10 Natural Ways to Boost Your Confidence

Learn techniques champions use to take big goals in stride. 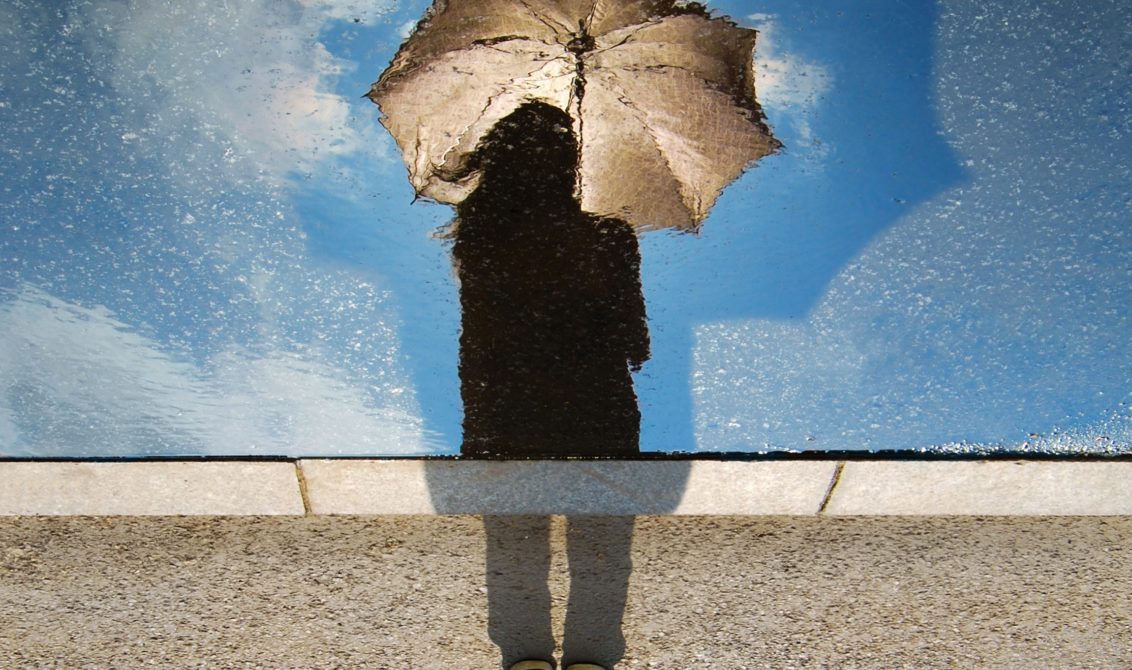 How do you keep your confidence up when things really aren’t going your way?

Stanford professor Maggie Neale, who teaches a high-stakes negotiation course, says people with high aspirations generally achieve more than those who don’t. The down side is, they feel worse than the folks who had no aspirations to begin with.

The old saying “if you shoot for the moon, you land among the stars” doesn’t quite cover the agony of all those failed moonshots, does it? If you haven’t made your lunar landing yet, don’t give up. Here are natural ways to be your own superhero and boost your confidence from champion performers.

Performance coach and golf-whisperer Bob Rotella, Ph.D., says reframe your world so it’s going your way, no matter what. Wet greens? You love those conditions. Fast, dry greens? Perfect for you. You don’t have to box yourself in with a false sense of “ultimate truth.” Instead, actively work on a positive perspective right now.

To an outsider, this might sound crazy. And so what? The alternative—constantly telling yourself what you didn’t do well—undermines your confidence. It can ultimately rob you of your joy.

Self-made billionaire Oprah says no one can take away the gift you want to give. She learned young to focus on what she has to give, not what she had to get. If you’re going for something big, then focusing too much on the far horizon can undermine your confidence, too. Instead, focus on your execution today. Refuse to anchor your thinking in the the huge gap between today and the goal you want. The gap is scary big only because you are dreaming big. Good on you. Get back to what you can do today to feel your sense of personal power surge.

Know you can handle it

Elon Musk, widely regarded as a real-life superhero, has had more setbacks than most people realize. He was hospitalized after bullies threw him downstairs in school. His first child died. His wife left him. Regarding entrepreneurial success, he said he thought SpaceX only had a 10% chance of succeeding.

We all need someone who believes we can achieve our goals. Identify that person, friend, partner, or mentor. When you can’t believe in yourself—and everyone has those times—go spend some time with the people who can.

Go to places that inspire you

In Atlanta, I live just off Sweet Auburn, which is Martin Luther King, Jr.’s neighborhood. When I’m feeling particularly small, I can walk by the house where he was born. That’ll set my perspective to rights. I often work out of Atlanta Tech Village. New entrepreneurs make pilgrimages there every day. The sheer number of good people wanting to build something great lifts my mood. Where are your go-to places that can recharge your sense of purpose?

While it’s the norm in business to network with drinks, don’t forget alcohol is more than just a social lube. It’s also a depressant. I love good wine. However, when I made a point to drink less, I realized it was bringing me down more than I realized. Who needs that? I sure don’t. If you’re regularly relying on something that depresses you, ditch it. (Try this yummy food instead—studies show it naturally make you feel better.)

Your inner voice might need some coaching to sound like someone who loves you just as you are right now. You deserve that—and you can give yourself more of that.

Remind yourself of your capabilities by helping someone learn something. It’s a perfect exercise in self-confidence.

Super-successful people struggle with confidence, too. They often fear they can never achieve that “moment” again, because they realize it was partially luck—and luck rarely strikes twice. So let go of the outcome. It’s not that meaningful. Don’t let track record alone determine your confidence. It actually has little to do with it. (Related: How To Become Your Own Superhero)

No one knows just what causes people to feel better after a real sweat, but they do. One theory is that regular exercise makes you better at physical response to stress, replacing unhappy cortisol cocktails with happy-making, pain-reducing ones. So make yourself sweat, and you’ll find tough situations make you sweat less.

Outcomes are to inspire you, not to score you

Elizabeth Gilbert, an author with quite a few professional ups and downs, says she bullet-proofs her belief in herself by making sure her identity is not drawn from success—or failure. Instead, she has learned to focus on what she loves more than herself. That centers her identity rather than outcomes or reactions. What is centering yours?

Sarah Wood's tech startup is in the news again
Next