Does your state have the right stuff for a unicorn startup? Find out here. 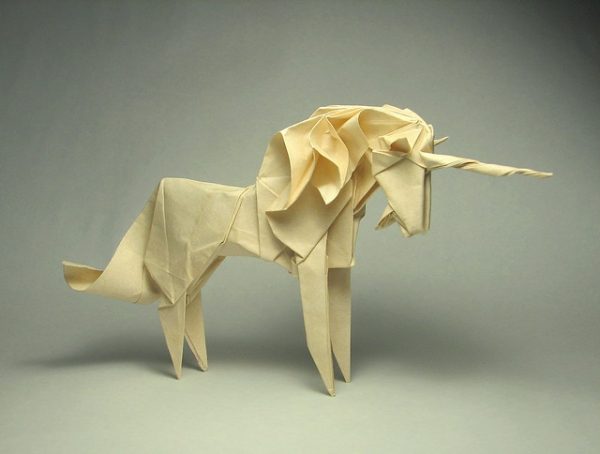 Unicorn startups are famous for their valuations. They could also be famous for their expensive pasturage. Unicorns unequivocally prefer higher profile, higher price real estate. For instance, there are more unicorns per capita in Palo Alto, San Francisco, and San Jose, and, in fact, only ten states have unicorn herds at all—and some of those are starters.

Recently, my firm Valor Ventures took a look at where unicorns cluster in the United States and created a US Unicorn Map. Here is a state-by-state ranking of these fields of dreams:

States with no unicorns

The states that have a single startup with a billion or more in valuation are:

In both of these states, analysts point to engineering schools, plentiful educational opportunities, and a tech-forward mindset. In Massachusetts, MIT, Harvard, UMass, and Boston University, among other great schools, provide a huge cluster of students and faculty adept at tech and engineering, but also business and other future-forward fields. In Utah, companies like eBay, EMC, and Edwards Lifesciences employ huge numbers of well-educated adepts who came in after legacy software company Novell, founded in Provo, set the stage and lured them there.

States with more than 10 Unicorns

Unicorns cluster where there’s a higher cost of living

California has four times the unicorn population of the next closet state, New York. Should New York care? Probably not. “It’s the new vanity metric,” explained Josh Kopelman, a Midas List investor and partner at First Round Capital. He’s among the most successful VCs in the business, as ranked by Forbes. He advises, “valuations are an outcome, not something you optimize.”

The United States may have a single currency, but it spends differently in different areas. For example, according to the CNN cost of living calculator, just to maintain the same quality of life, a software executive making $100,000 in Atlanta would need to earn $167,000 if she moved to San Francisco. Those hungry, hay-burning unicorns in California are all looking for mythic, mega-exits too. Wonder what kind of turf that takes?

How I developed grit and grace in tech
Previous

4 steps to turning what bugs you into a business
Next