These female scientists revolutionized communications technology, medicine, computing, species and habitat rescue, and our understanding of genes and heart disease. Here are fifteen cool women scientists who did or are doing awesome work that changes the world. 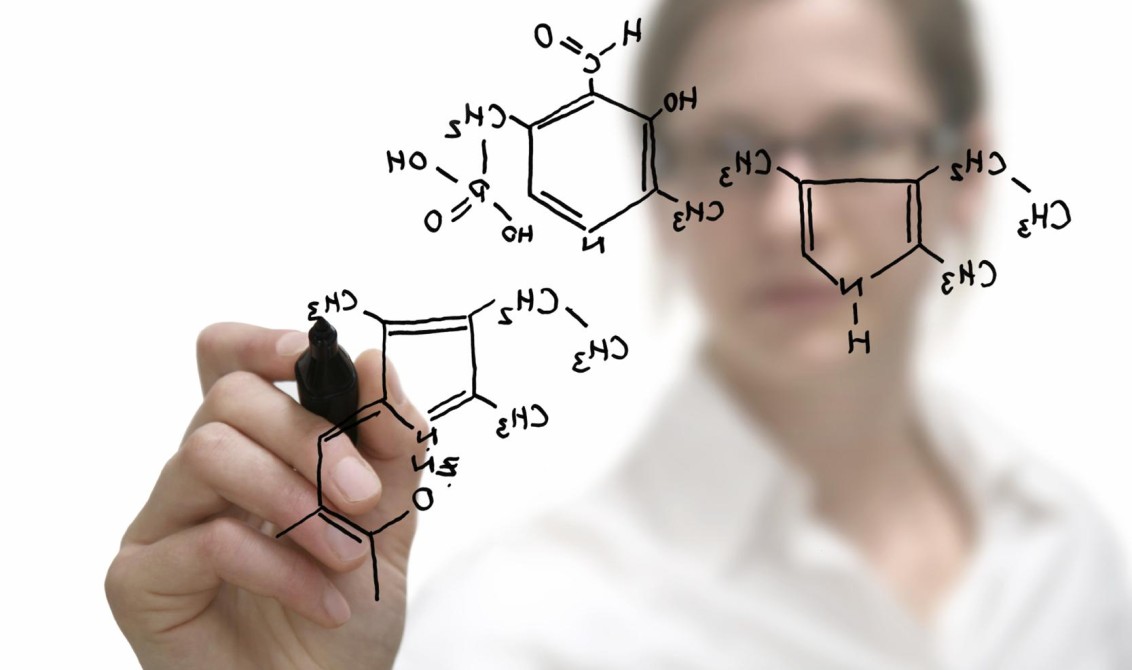 Winner of the Nobel Prize for Physiology or Medicine in 2009, Elizabeth Blackburn’s research work is with chromosomes, particularly with the telomere that protects chromosomes against degradation. She and her lab partners discovered telomeres and telemerase, crucial to our understanding of aging and death. Her research has also contributed to breakthroughs in cancer treatment.

“I didn’t want to just know names of things. I remember really wanting to know how it all worked.” — Elizabeth Blackburn

Just in time for Shark Week! The Shark Lady, as she was known, was key in developing modern ideas of the shark’s role in the ocean ecology. She came to ichthyology when sharks were much maligned, considered dumb and dangerous; she lived to see their reputations largely corrected. A pioneer of scuba technology for research purposes, she also worked with submersible technology on her more than 70 deep-water dives.

“We ignore public understanding of science at our peril” — Eugenie Clark

This Nobel Prize winner in Physiology or Medicine fought bias and prejudice and discovered how we metabolize carbohydrates. The process, named for her (the Cori cycle), is crucial to comprehending good nutrition and human health. Her work unpins our understanding and treatment of metabolic and endocrine disorders such as diabetes. A US postal stamp was issued and a crater of the moon was named for her.

“For a research worker the unforgotten moments of his life are those rare ones which come after years of plodding work, when the veil over natures secret seems suddenly to lift & when what was dark & chaotic appears in a clear & beautiful light & pattern.”

In research about radioactivity—a word she coined—and in the development of radiation uses such as X-rays and cancer therapies, there is no more important person than the winner of two Nobel Prizes, Marie Curie. She and her research team discovered radium and polonium, adding them to the periodic table. She founded both Curie Institutes, one in Paris and the other in Warsaw, major medical centers still today. And she was the first woman professor at the University of Paris (1906), shattering stereotypes and glass ceilings for women in the sciences and academia. In 2009’s New Scientist poll, Marie Curie was voted “the most inspirational woman in science.”

“We must have perseverance and above all confidence in ourselves. We must believe that we are gifted for something and that this thing must be attained.” — Marie Curie

The first female African-American to earn a PhD in Chemistry began her career thinking about food, the metabolism of proteins in particular. Then she set to work, post-WWII, searching for the causes of heart attacks. To her and her team we owe our understanding of the relationship between cholesterol and clogged arteries, and thus how food and diet can influence heart health and the circulatory system. Her foundation at Queens University awards scholarships to persons of color who want to study chemistry or physics.

Courage is like — it’s a habitus, a habit, a virtue: you get it by courageous acts. It’s like you learn to swim by swimming. You learn courage by couraging.

We would likely not understand much about DNA or viruses without Rosalind Franklin, who in her short life, worked on X-ray diffraction images of DNA that implied its spiral shape and led Crick and Watson to the correct modeling of this base form of all life. Her work with mapping the structure of viruses led to a Nobel Prize in Chemistry for her lab partner after her death.

“Science and everyday life cannot and should not be separated.” — Rosalind Franklin

The Turing, the Godel, the Grace Hopper—among the many awards MIT and Weizmann Institute of Science professor Shafi Goldwasser has won for her work in computer science and mathematics. As the co-inventor of zero-knowledge proofs, which are key to modern cryptography, she’s America’s leading expert on the secure and private transfer of information.

You’d think being a baroness would be enough. But no. Greenfield is a neurochemist researching brain diseases, particularly Parkinson’s and Alzheimer’s. Her novel approach to these diseases explores chemicals that, in young brains, protect against injury, but in mature brains do more damage. Detecting these chemicals may produce earlier diagnoses and better treatments. Greenfield is also known for her controversial linking of the rise in use of technology to the rise in autism. She is the founder or co-founder of four biotech firms, Neuro-bio Ltd., Synaptica, BrainBoost, and Neurodiagnostics.

Everyone in computer technology knows Rear Admiral Grace Hopper, one of the earliest computer programmers in America. She served on the team that developed the UNIVAC I; she invented the first compiler; her research lead to the development of COBOL, one of the first high-level computer languages; her programming standards for computer language design are still in use. She was awarded, among other honors, the National Medal of Technology. Better still, she has a destroyer (the USS Hopper) and a supercomputer (the Cray XE6 “Hopper”) named for her.

“A ship in port is safe, but that’s not what ships are built for.” — Grace Hopper

“Some of the most fun people I know are scientists.” — Mae C. Jemison

As a DuPont chemist, Kwolek saved lives. In looking for better, lighter, less fragile materials for tires, she invented a light, strong polymer-based fabric so tough it turns away bullets—Kevlar. She was honored globally for her work as a chemist, and is currently the only woman to hold the prestigious Lavoisier Medal for outstanding technical achievement.

“All sorts of things can happen when you’re open to new ideas and playing around with things.” — Stephanie Kwolek

This extraordinary fossil hunter and flint-point expert discovered several of our early ancestors, filling in blank spots on the tree of human evolution. The coolest thing she excavated? an 86-foot long trail of human footprints, dated at almost 4 million years ago, that proves our ancestors were already bipedal and had feet like ours that early in human history. Like Cori, Leakey was featured on a postage stamp (hers for the UK Royal Mail).

“Basically, I have been compelled by curiosity.” — Mary Leakey

is credited with designing the very first computer program, seeing clearly how computers would become more than simply calculators. The best part? This female scientiest did this all in the 1840s. Well before what we think of as the tech boom.

This Iranian-born Stanford math professor became the first female scientist to win the prestigious Fields Medal in 2014—it was only the last of many. She won for her work with the geometry of surfaces that, when applied (for instance) to how tectonic plates shift during an earthquake, can predict and explain their movement.

“It is invaluable to have a friend who shares your interests and helps you stay motivated.” — Maryam Mirzakhani

Debbie Melnick is penning the future
Next