10 Growing Trends In Venture Capital for 2016

Find out here which VC trends for 2016 affect you most. 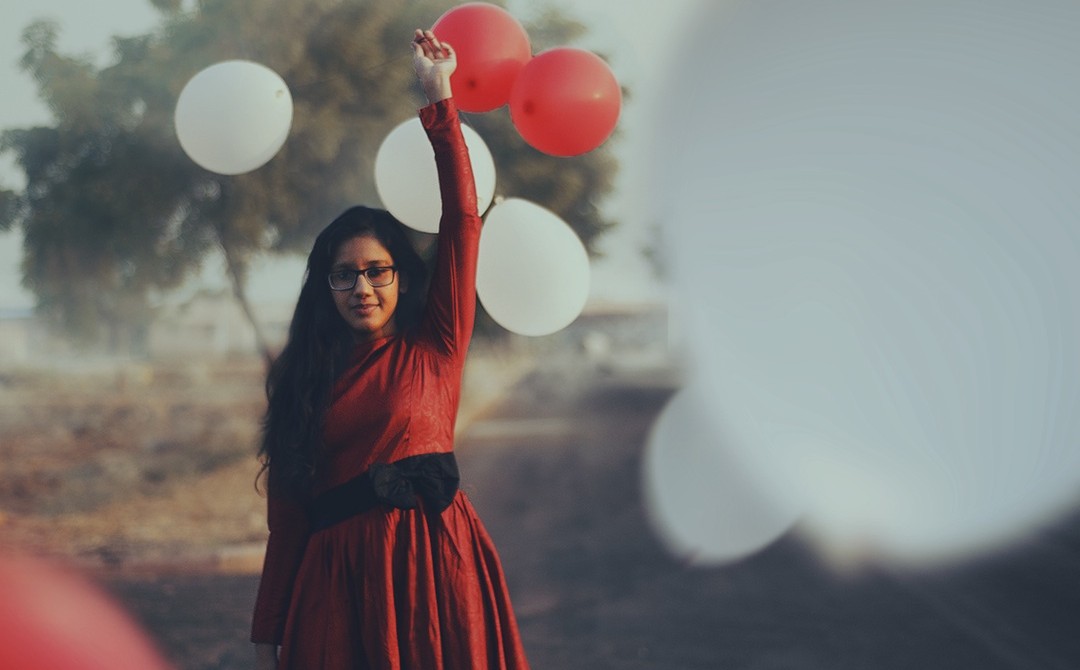 If you’re raising money for your startup (or keeping an eye on your own investment options), here are a few big trends to keep in mind next year. Global CIO at UBS Wealth Management Mark Haefale recently remarked, “the US equity surge is now in its seventh year, making it the longest bull run since World War II.”

Here are some of the contours you’ll see in the venture capital landscape of 2016.

Many corporations are choosing to invest in small companies to inspire their innovation process. They get rewarded in many other ways than pure financial returns—including creating stronger suppliers, putting control levers in their industry, testing products, de-risking innovation, and engineering less expensive acquisitions.

In 2015, corporate venture participated in about one out of five deals in the United States or Europe, and one out of three deals in Asia. Founders will increasingly study how to attract and engage these deep-pocketed investors. That creates greater competition for traditional financial VCs to differentiate and prove their value to entrepreneurs.

Corporate sponsorship is one of the many updrafts supporting the surge in incubators and accelerators. Around accelerators, early-stage dollars flow more aggressively, a recent MIT study concludes. They also seem to lift their regions economically, although indirectly. There are an estimated 2,000 incubators across the country, with more opening almost weekly.

The network of accelerators and co-working locations, combined with crowdfunding platforms,  makes new startups more visible. Add to the mix that blistering valuations in Silicon Valley motivate investors to look away from the West Coast. Many of the best known investors, like  Andreessen Horowitz and Google Ventures, say they don’t want to do early-stage deals any more—small investments don’t move the needle for their huge funds.

The number of funds continued to rise in 2015. The chart below from Pitchbook tells the story.

With so many new funds reporting friction raising money, I expect the new funds launched in 2016 to sit a smidge above those raised in 2015.

Venture is performing well for investors. Still, many investors aren’t educated on the asset class and look at it with a wary eye.

The passive “set-it-and-forget-it” days of investing in the top 10 venture funds are finished. In 2016, family offices and wealth managers will step up to navigate the changing capital currents in order to help their clients more. Many will lean into their regional or local economy and find fantastic fits in their own backyards that weren’t there five years ago—that’s how fast the venture landscape is evolving.

Record startup valuations and the growing corporate presence in the largest deals diminishes some of the opportunity for a big return. This has created an opportunity in the smaller side of the market that will help shape the contours of the venture landscape in 2016. In a big shift from pre-2000, when the largest ten funds grabbed the lion’s share of returns, today’s more complex venture environment means that more agile, smaller funds are posting top returns. A report from Cambridge Associates put it this way: “The widely held belief that 90% of venture industry performance is generated by just the top 10 firms (which our analysis shows was somewhat relevant pre-2000) is a catchy but unsupported claim that may lead investors to miss attractive opportunities with managers that can provide exposure to substantial value creation.”

Another wind contouring the capital canyons is increasing notice of how much diversity on the investment team drives better returns. You might have picked up on the hullabaloo over venture capital icon Sir Michael Moritz mentioning that Sequoia continues to fail to find any significant senior female talent. This is indicative of their relatively impoverished network, by global opportunity standards. (For a fun new read exclusively on the outperforming returns of female money managers, check out Women of the Street by analyst M. Jones.)

The good news is, where Sequoia is failing, other funds are finding financial performance opportunities. The Future List put out by The Information and Social Capital, took 6,000 data points on 552 senior investment professionals across 71 firms to use diversity to plot which investors are best positioned to take advantage of future trends.

This year saw First Round, a top performing early stage venture partnership, releasing the results of ten years of investing in 600 early stage founders. The number one takeaway was that female founders outperform male-only teams financially by 63%. One out of five startups seeking venture now has a female co-founder. (Learn more: See 30 Surprising Stats About Female Founders.)

Whether you use a crowd sourcing platform, an angel, or an early-stage VC, your choices for early stage capital have never been better. 2016 sees no slowdown in access to early stage ammunition. For the last couple of years, about one in every five deals is in the “first capital” category.

This article first appeared in Inc.com

Why you need a diverse board RIGHT NOW
Previous

How to Be Your Own Superhero in 2016
Next