This Surprising State May Have the Formula for Startup Success

Get a hard working recipe for innovation from America's heartland. 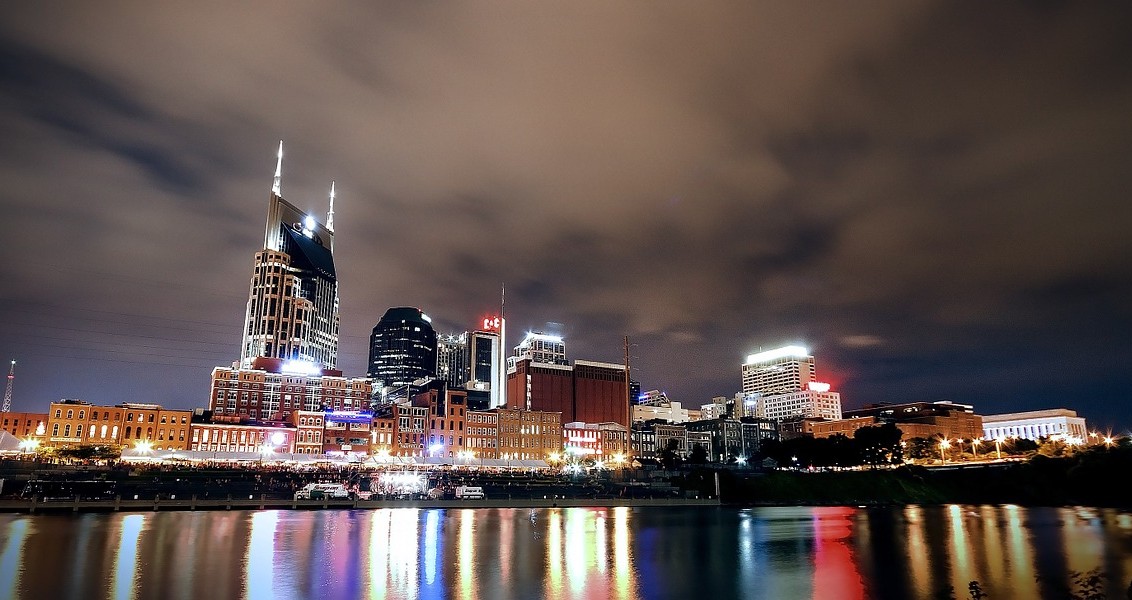 If you want to gain an innovation advantage, you’re probably considering an accelerator. But which one?

Much like the edge Ivy League grads enjoy in the workforce, business accelerator alumni companies get earmarked for special treatment. Numbers speak for themselves: more than $13 billion has been invested through accelerators since 2009, according to SeedRankings research. There are in the neighborhood of 2,000 accelerators and incubators across the country, typically run by private groups hoping to profit from equity in accelerated companies. As you consider your options, it’s fascinating that only one state government has gotten in on the act.

Nonprofit LaunchTN, headquartered in Nashville, looks and acts like a traditional accelerator in some aspects, but this unique public-private organization’s motive is strictly economic development and its numbers are promising. LaunchTN and its statewide network have created over 1,000 jobs in the last three years. They have helped their startups attract almost a billion dollars in outside funding and accelerated almost 500 new companies.  How do they do it?

Attention. Startups in The Tenn, the Tennessee state-sponsored master accelerator program, go to New York and to San Francisco to meet with seasoned entrepreneurs, investors, and media. “Our startups, and our statewide approach to entrepreneurship, get a lot of attention,” says Courtney Corlew, Director of Communications and 36|86 for LaunchTN.

Local exposure. For starters, they get exposure through the state’s startup conference, 36|86 (named for the latitude and longitude of Nashville). This relatively young conference brings together nearly 1,000 investors and startup enthusiasts. Hot chicken, Tennessee whiskey, BBQ, and the music tech scene are signature features.

Global reach. The unique LaunchTN value prop has  successfully lured startups from as far away as Bulgaria, Canada, and Ukraine. “We’re looking for the best-in-class companies anywhere when they are young, hungry and ready to grow,” says Charlie Brock, CEO of LaunchTN.

Industry expertise on tap. Tennessee is powered by industries like logistics, healthcare, medical devices, and music technology. You get access to the leading companies in these areas when you participate in their accelerators. Headquartered in Memphis, FedEx sponsors the logistics accelerator, for example.  Their music technology accelerator uses the Nashville scene as its sounding board and taps top players like CMA and Universal Music.

Open programs.  Any startup, from anywhere, can come to Tennessee’s state-sponsored programs. All you have to do is apply and be selected in the competitive application process, which is run independently by each accelerator.

Government support from the highest levels. Just last month, Google announced a new Tennessee data center and Under Armour opened a regional headquarters. That’s in part because Tennessee is unusually focused on education as part of its economic development. Governor Bill Haslam is proud that Tennessee is the first state to promise that all graduating high school seniors can attain at least two years of college education. This commitment is meant to create the educated workforce growing companies demand.

Investor interest.  GE Ventures, Noro Moseley, and Battery Ventures are among the hundreds of venture capital investors actively engaged in LaunchTN events like Demo Days and the annual 36|86 conference.

Showing global startups the quality of life, affordability, and technical chops of Tennessee is a continuing conversation. Early tickets for June’s 36|86 startup conference were just announced and most of Tennessee’s accelerators have open spots for 2016. That situation won’t last long. As you consider the partners you want in accelerating your startup, the only state-sponsored accelerator network in the United States may well deserve a closer look.

(Full disclosure:  I have spoken at the LaunchTN conference as a volunteer, and I volunteer to mentor startups in their programs with no compensation. LaunchTN has been a client of my public relations firm and others. I can’t wait for June—their conference rocks and it’s the real deal. This article is completely un-objective, downright biased, and I am a huge fan of what LaunchTN is doing. Come see it for yourself.)

How to Be Your Own Superhero in 2016
Previous

Change Your Life With This One Easy Fix
Next