Why You’re Being Rejected

Hint: it's not you. And sometimes you can control it. 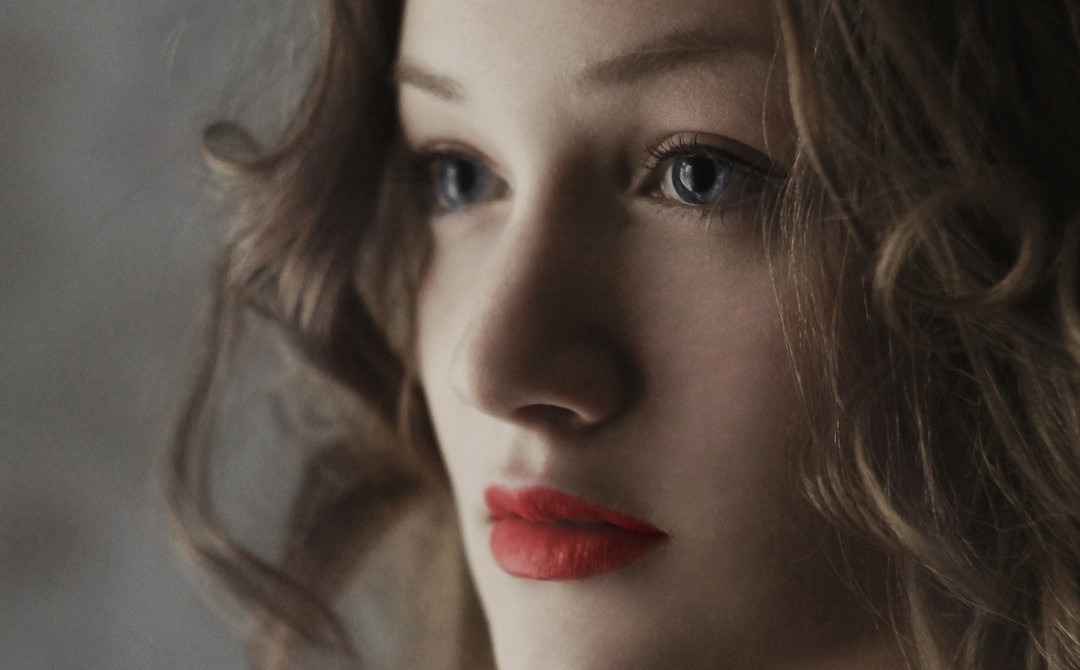 Meet Rachel Nabors. She’s a lot like you. Ambitious, funny, darn good at her job. She wants to give back to her professional community, so she starts fixing bugs in open source software. Thousands of developers like her contribute every day to open source projects like WordPress. Problem is, no one accepted Rachel’s stuff.

The root cause of rejection

So why was Rachel’s work rejected? Why is yours, or anyone’s? Rachel got polite but firm pushbacks like:

If you’re rejected repeatedly like Rachel, it’s easy to blame yourself—maybe even natural to try to work harder to be accepted. Sometimes, you might want to reexamine that approach. It’s not necessarily you.

A new study in February brilliantly illustrates why.

Researchers from Cal Poly and North Carolina State University recently posted the world’s largest study of gender bias in tech. They filtered 1.4 million records of developers who are contributing their code to open-source projects for free. In return, they get to be identified as a professional contributor and get some personal satisfaction.

It doesn’t matter whether you code or not—this isn’t much different than your own professional community. Contributing publicly, like speaking on a panel, volunteering for board service, or bylining an article, is part of being in the “in” crowd.

What the researchers discovered in this huge data set was:

If you read between the lines that the code women contribute on GitHub is generally awesome, you got it. Thus, if the system were logical, its bias would be towards accepting code from women. The irrational bias is the opposite.

Now you’re thinking, this study correlates with every other study that shows that women perform as well as or better than men at work, but face real discrimination. There are lots of studies that show that guys face similar discrimination pursuing careers that aren’t culturally “acceptable” —like nursing and teaching. Minorities and really any kind of “outsider” face it too.

So what do we do to get over being rejected?

Changing the “petty powers that be”

Where monocultures are embedded (like board rooms and tech), the biggest performance opportunities are yet to be realized because diversity is not yet a reality.

Fortunately, lots of people are taking rejection every day, and going back for more, to change the face of their own professions to be more inclusive. Ways to do it include:

It’s not easy being rejected, but hopefully next time it happens to you, this study may help explain the unexplainable. While you may be professionally isolated by today’s petty Powers That Be, you’re far from alone out there.