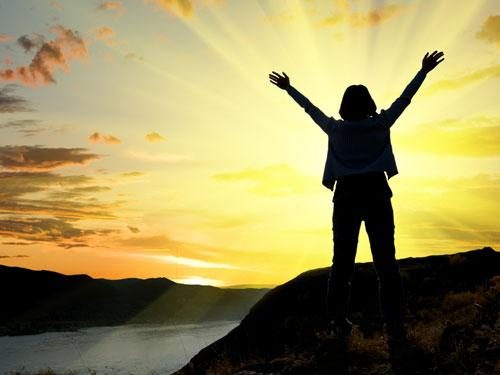 “One hundred percent of my returns the last six years have come from companies run by women,” says Shark Tank investor Kevin O’Leary.  ”I don’t care why. I care about the actual financial results. So this year on Shark Tank, I’m investing in a lot of women.”

Kevin’s sound-bite summarizes a new experience of a lot of investors are having.

Gender diversity is increasingly understood as an investor power move with real pay-off.

New York-based Female Founders Fund, one of the first institutional investors to focus on female-led companies exclusively, said in their 2015 recap that “Women with backgrounds in marketing, data analysis, and brand building are taking advantage of affordable technology to build and scale tech-enabled businesses—effectively, efficiently and inexpensively.”

About 20% of early-stage deal opportunities originate from gender-diverse teams, according to Crunchbase. Yet only about 3% of venture capital goes to them, Babson’s Diana Project pointed out.

That 17%-ish innovation gap deserves attention. There isn’t a pipeline problem in the founder community—it’s in the investor community. And that spells . . .

Consider how many down-round/unicorn-plague stories you’ve read. It’s clear that young companies that jump off the block with reasonable valuations and scale potential are a critical resource in the race for value.

Looking down the pipeline for companies like these, top technical universities are also turning in strong report cards.  Georgia Tech, a short bike ride from my back yard, is investing in making its campus and curriculum welcoming for the brightest of the bright—regardless of gender. “41% of Georgia Tech’s incoming freshman class is female,” says Dean Maryam Alavi of the Scheller School of Business. As is, she adds, a sizeable percentage of student leadership. Today, student leadership—tomorrow, startup.

Female founders are using practical, tactical way approaches to move their own access to capital.

Local leaders are now choosing action over discussion. Just one example of this trend: under the advocacy of Mayor Kasim Reed, Atlanta opened the Women’s Entrepreneurship Initiative earlier this year. It’s co-located with Microsoft’s new Innovation Center, the second so far in the US.

The opportunity? American Express reports that Georgia leads the nation in the growth of women founding companies. But it’s only #25 when it comes to scaling those companies into top-revenue producers. Thus, there’s a critical gap between the entrepreneurs that the state produces and the investors who should be fueling their scaling.

2016: female founders are setting the pace

Last year saw major leaps forward for female founders. This year, women entrepreneurs are stepping up the pace even more. Investors and corporations who want to keep up, like Kapor Capital and Intel, have the opportunity to reap substantial financial, as well as social, rewards.

(Disclosure:  I am the founder of Valor Ventures, the first venture fund that invests in gender-diverse technical founding teams.)

How to get designer glam with just a click
Previous

You may soon be a cyborg
Next