You may soon be a cyborg

And this is excellent news. Research reveals a way you'll soon be able to upgrade yourself. 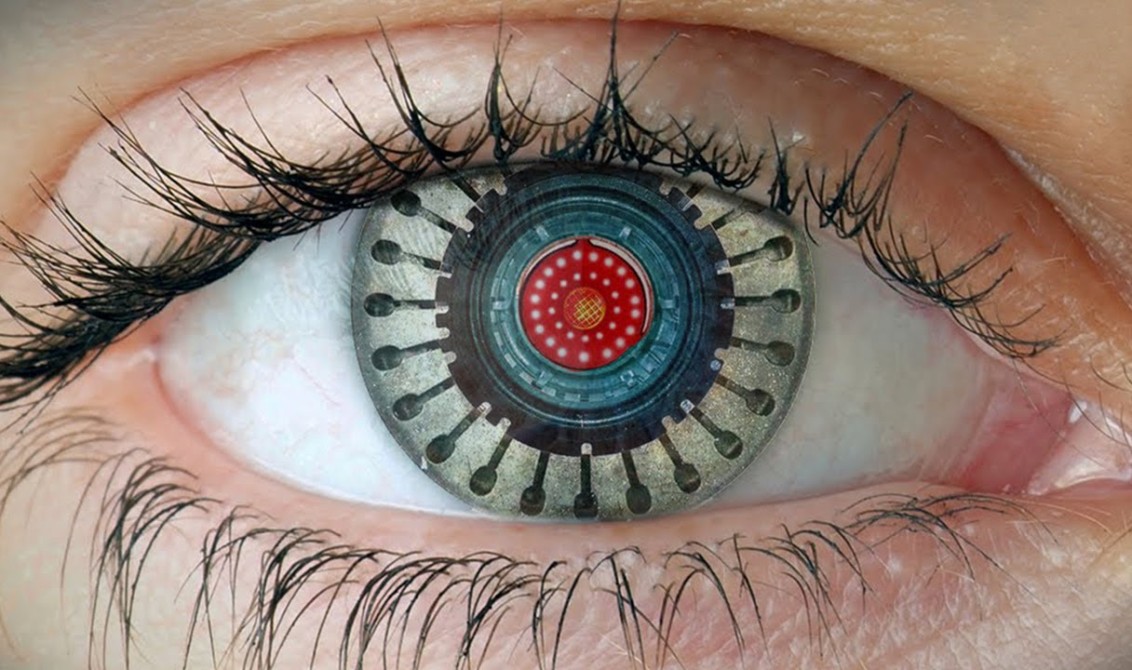 Imagine next time you go to the hospital, you get an injection of smart chips. Little sensors swim around inside you to collect information about your condition. Next thing you know, an IV is delivering an army of nano-robots that talk to the sensors to fix you up.

A multi-national team of researchers just published new findings on mobile, bio-degrading sensors that can swim in your brain—or anywhere there’s bodily fluid.

The way today’s medicine learns about brain trauma and a host of other injuries is to hook you up to external sensors, often with probes. This process can create even more problems for you, like cuts in your skin that allow more opportunities for infection. Today’s devices, once used, have to be re-sterilized or thrown away. Researchers for Nature tell us that “standard permanent electronic hardware acts as a nidus for infection: bacteria form biofilms along percutaneous wires, or seed haematogenously, with the potential to migrate within the body and to provoke immune-mediated pathological tissue reactions.”

But these new nano-sensors, which are headed for human trials in three to four years, are flecks the size of flax seeds. Because they operate inside the body they introduce no infection in their operation.

Life hacking that gets under your skin

Plus, they don’t have to “come out.” They disintegrate in place, safely. The application of a thick outer layer protects them from the body’s immune system for a specific amount of time and determines how long it takes them to break down in your body. The thicker the layer, the longer the sensor works.

Researchers concluded that this process doesn’t create a blip on the body’s danger radar—it produced no inflammation and no immune response. They suspect that’s because the elements they used to make the sensors are already things we eat and drink.

When you think about the number of external sensors you use today to monitor your life—everything from heart rate monitors for athletes, to blood sticks that monitor insulin for diabetics, to sleep apps on your phone—the practical promise of safe, biodegradable internal sensors is enormous.

The catch is, using them will turn you into a cyborg.

Embedding our own evolution?

Manfred Clynes, born in Vienna in 1925, first coined the word cyborg. He is a scientist and classical musician who believes our species rises to meet its challenges, like colonizing space, by taking a more active role in our own evolution. The idea is that our biology can’t evolve on its own as fast as our technology evolves our world. Thus, to keep up—to survive—we have to take a hand in adapting ourselves.

In his original paper introducing the concept of extending our capabilities with electronics, he and his partner wrote in 1960: “The purpose of the Cyborg . . . is to provide an organizational system in which robot-like problems are taken care of automatically and unconsciously, leaving man free to explore, to create, to think, and to feel.”

Doesn’t sound half bad. With a bit of luck, Clynes may see his idea go from concept to reality inside his own lifetime.

Ready to meet your cyborg self?   (Related: The Ten Most Disruptive Technologies of 2015.)

Talk it out in Google docs
Next