Women helped build it. We should own it.

Our foremothers helped build American business. Get us the capital we need to continue to help it grow. 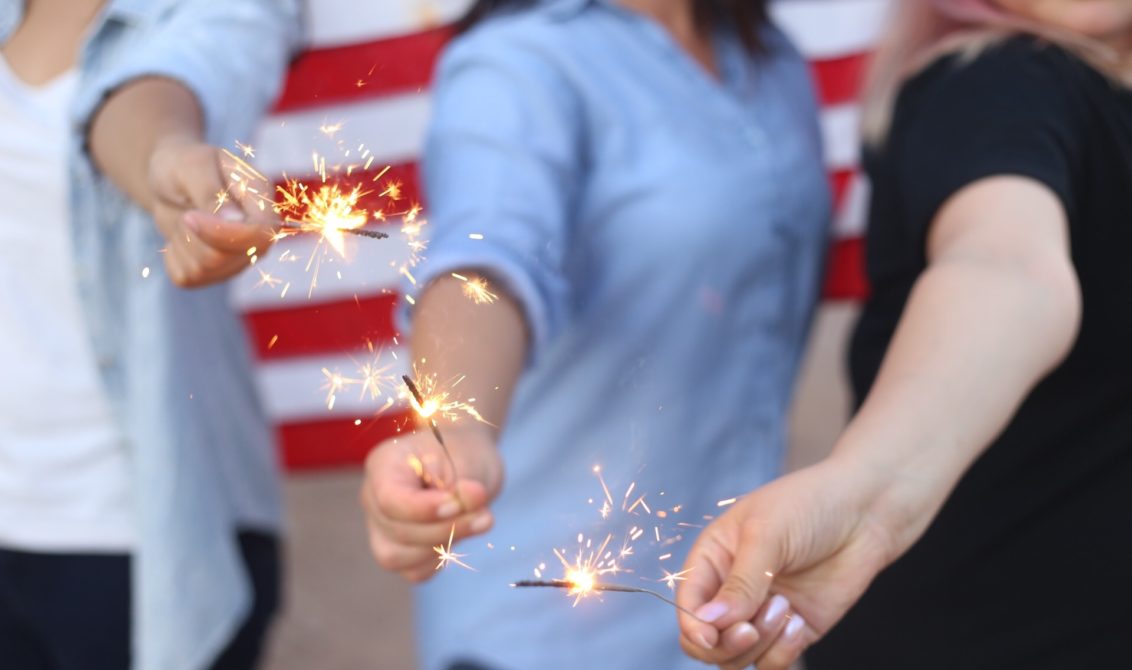 The History Channel recently aired a miniseries entitled “The Men Who Built America” about men who shaped America’s industrial and business dominance.

But what about the women who built America? 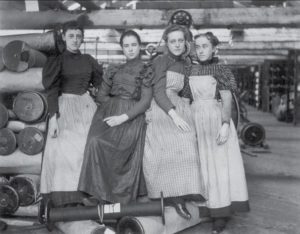 We ought to know that the Industrial Revolution, a century-old movement that gave rise to the Information Age (our current curve), doesn’t happen without women in the labor force. Nor does the modern female entrepreneur

Maybe our foremothers didn’t do very different jobs when they left their homes and found work elsewhere. But it changed everything for them and for us.

Why? Because they could earn money.

But in taking these jobs and bringing home these paychecks, women raised the American standard of living. And it produced changes that made what

As in: they got the vote in 1919 using organizations they created, such as the National Woman Suffrage Association.

As in: they began to think of their bodies as their own. The ditched the corset and cut their hair and embraced, some of them, “The New Woman” or flapper. 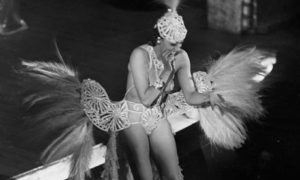 As in: they demanded better work, white-collar work. The military? Come WWII, some 200,000 women got their service on. Still want to do blue-collar jobs, say— lumberjacking? Sure! Traditionally male jobs for the taking.

And just as we know from today, women working increased productivity and quality, and decreased production times. Rosie the Riveter: we all know what she stood for. 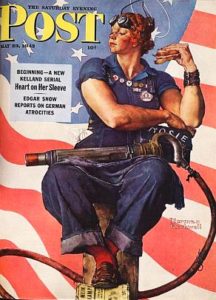 After the war? Some women did go home, sure. But by the 1970s, Ruth Handler had founded Mattel (1945), Brownie Wise of Tupperware had won the cover of BusinessWeek (1954), Katharine Graham of the Washington Post had become the first female CEO of a Fortune 500 company (1972), and women owned 4% of all American business.

By 1991, we owned 38%. By then, 27 million workers were women. And we contributed $4 trillion dollars in cumulative sales.

Besides what you’d expect—the sexist, the obstructionism, the long hours, the negativity—there is the problem of capital.

The Equal Credit Opportunity Act of 1974 allowed women to borrow, but didn’t provide gender equity. Even now women open businesses with half as much capital as men do, despite the financial reality that women-owned and women-led firms perform better.

This is a pain-point we all know needs addressing, and recent technologies, especially online lenders who can better analyze data without bias, can help.

Getting accessible finance for women could shake up a business sector that has come a long way, but still has much room to grow.

Women have continually displayed impressive resilience in the face of societal resistance. Let’s get the rest of the obstacles out of our way. Though there’s much to be done, the emergence of initiatives like online lending are a good start.

Michael Finkelstein is CEO and Founder of The Credit Junction, an online lending platform that helps owners of small and midsized businesses grow their companies by providing fast, flexible and efficient access to as much as $5M in capital.

This essay was edited from the original.

This is not your mother's reefer: it's good, healthy business
Previous