New frontiers: Where VC’s going next

Hint: it's not where you think. 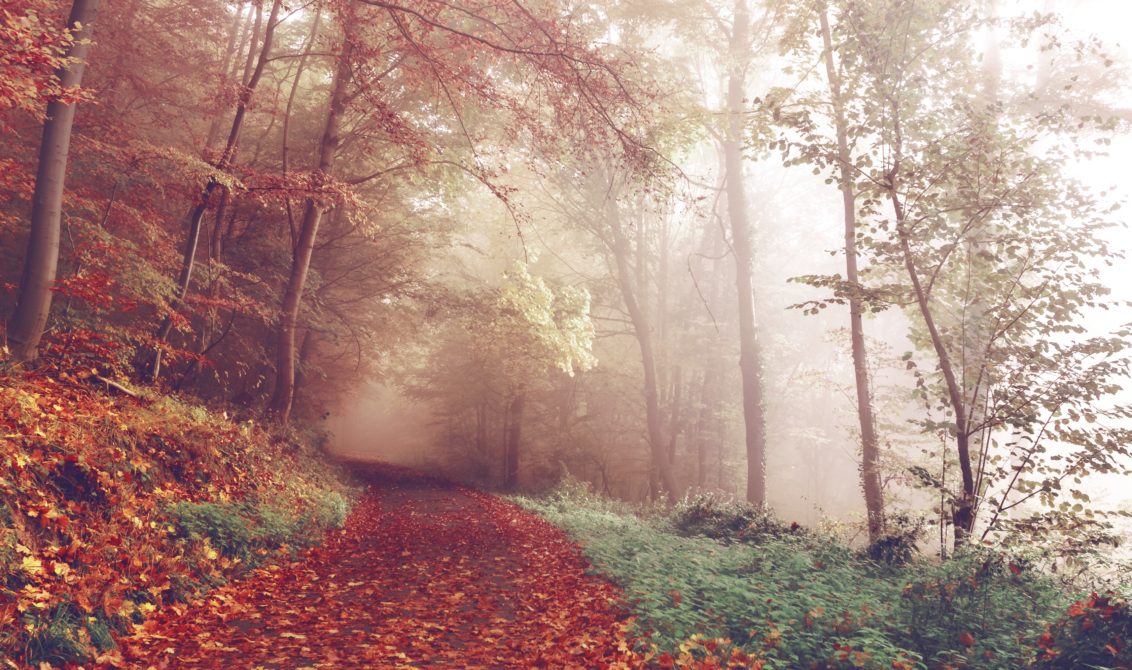 You don’t have to pack a suitcase of cash (large bills) like Midas-list investor Jenny Lee when she opened up China. Today, the big frontier for disruptive technologies is not where you might think. According to the latest numbers released by Pitchbook and City National Bank, between 2014 and 2015, the number of deals declined 5%. Standout cities that bucked the trend did not include Palo Alto, San Jose, or New York. In fact, the Bay Area as a whole was down 13%.

The big frontier is in fact the American backyard. Cities that did thrive are known as much for quality of life as quality of capital: Boston (+13%), Seattle (+22%) and San Diego (+1%). In keeping with this trend, there’s one type of fund that’s growing faster than other, too: micro VCs. While the numbers alone don’t connect the dots, the pattern overall is investors are looking for top value, not top valuation. Entrepreneurs, who are flooding the country’s incubators and accelerators, are serious about looking for active cash support.

The West Coast is still in full venture capital retreat, down 17% over the last 12 months. Across all the regions, in fact, only New England kept its venture investing activity level stable this last year, bolstered by Boston, and prompting numerous stories about the venture capital downturn. Here’s how the rest of the country went, in order of best to worst.

The silver lining is a fresh capital rain coming to areas and entrepreneurs that previously didn’t see venture capital. When you look at the longer trend, venture is shifting steadily from the centers like New York and Silicon Valley to the second-tier cities like Austin and Chicago as well as further outliers like Atlanta, Cleveland, Nashville or Miami. These second tier cities grew 4% or more over the last five years in their relative share of venture capital.

Meanwhile, the slice of the pie earned by West Coast only grew 1%. There are several more venture capital trends this year that toward what Steve Case refers to as “the rise of the rest,” including the fact that this year is the first time most entrepreneurs seeking capital belong to a minority. Consider a key topic of next week’s National Venture Capital Association annual gala. It is—wait for it—greater competitiveness through diverse talent.

Micro VCs and venture capital on the frontier

Speaking of diverse talent, one of the drivers of the flow of more venture capital into second tier cities is the rise of local micro VCs, like Valor Ventures, my firm. Samir Kaji, Senior Managing Director at First Republic Bank, points out that micro VC firms have exploded from about 25 to over 325 in just 5 years. This puts a lot of capital to work not in the posh centers, but mostly on the rough frontiers of entrepreneurship that hustle their way into being world-class companies. Judith Elsea, founder at Weathergage Capital writes, “many of this new crop of companies were being started by entrepreneurs who were outside most VCs’ existing networks.”

The Pitchbook venture industry report I am referencing and running numbers on is available free and can be downloaded with full spreadsheets.

10 Natural Ways to Boost Your Confidence
Next