Did you know female founders have outperformed all but the blue chips? More growth, more profit, and simply more of us--check out these fun facts on all female founders! 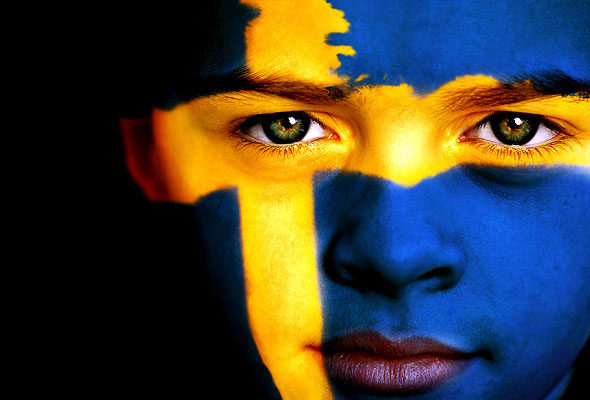 Adorable, profitable ones. Female founders are starting nearly 1,300 companies a day, according The 2014 State of Women-owned Business Report, by American Express Open. That’s more than the guys, by the way. Although we’re happy to share our productivity with them and co-found firms too, right? Whereas guys seem to have trouble finding female cofounders, perhaps women have partnership in their DNA–because most female-led firms are able to place men in partner or co-founder roles. 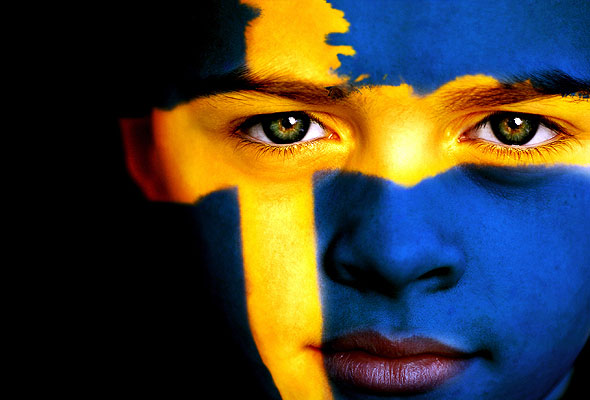 There are 9,087,200 majority-owned and privately-held women-owned firms, according to this year’s Ernst & Young report. That’s as if every Swede owned a business!

Women under 40 no longer aspire to the corner office. They’d rather try the odds on their own,

Tweet this! according to Cindi Leive, Editor in Chief at Glamour.

We’re closer to parity that you think.

46% of the privately held firms in the US are now at least half owned by women.1 These companies represent almost 16 million jobs, according to Ernst & Young

Shh–we’re taking over tech, too.

Nine of CNBC’s 20 hottest start-ups of 2014 are women-led. This last year, 30% of Launch Tennessee’s top cohort drawn from nine statewide accelerator programs are founded or co-founded by women.

We win the money marathon.

Women-owned businesses outperform everyone but blue chips on the long haul.In the last couple decades, the growth in the number of women’s firms (up 68%), employment (up 11%) and revenues (up 72%) blows past the growth rates of all but the largest, publicly-traded firms, soaring over growth rates among all other privately-held businesses over this period.

Our sisters are superstars.

According to Womenable’s report for American Express Open, minority-women-owned firms are killing it. African American women-led firms are up 296% since 1997.

So with all this entrepreneurial girl superpower, is there anything left for a female founder to whine about?

One thing. In that same American Express/Womenable survey where we draw most of these facts, 48% of women business owners cited a lack of available mentors or advisors as something holding them back. It was the largest single category of complaint. Access to capital, for example was an issue for only 31% of survey responders.

Alicia Robb, senior fellow at the Kauffman Foundation, credits the increased number of high-growth women entrepreneur role models, who show other women how women just like them succeed on their own terms. We say we need more mentors. Yes ladies, we are in the era of each one, teach one.

Don’t “fake it till you make it.” If you’re running a business, you’re making it. There are women out there who need to see you doing it–the messy parts. Just like teaching kids to cook–the mess is part of the fun.

So what can you do?

Insights from venture capitalist Cheryl Cheng: investing outside the valley
Next