8 Things to Know Before You IPO

IPO is an exit strategy many female founders dream about. Find out some of the back story from SunRun's co-founder, Lynne Jurich. 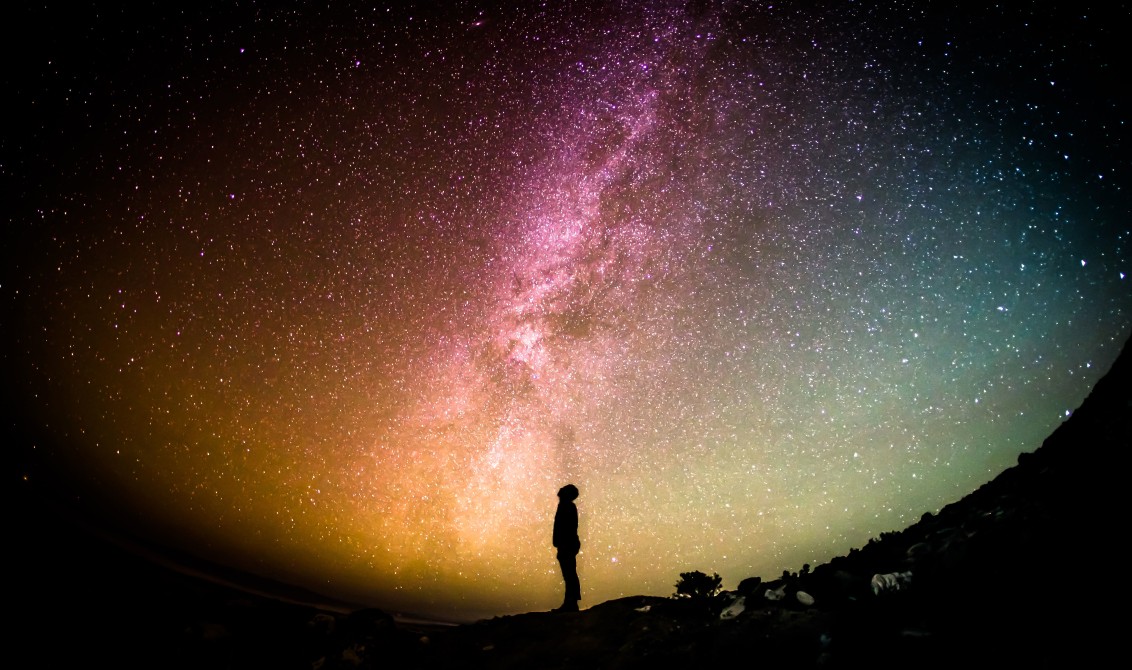 “We had no idea a lot of the ups and downs along the way. How painful it would be,” said Lynn Jurich, CEO and co-founder of Sunrun.

She could be talking about the last couple of weeks, as her fledgling stock RUN got smacked around in this month’s volatile market.

Sunrun is used to the cloudy forecast

She is actually talking about their first capital raise in 2008, which coincided with the financial crisis. SunRun’s first financing came through on one of the darkest days in the stock market. “Ed and I looked at each other and said: we’re going to get it done because we have to. We have no choice. And so you just look straight forward. You don’t turn to the side. And you just go for it.”

That attitude is as relevant for Sunrun today as it was eight years ago. See what you can learn about keeping the right attitude through the volatile weather of your startup’s journey toward the light.

All through the hot summer, Sunrun blazed in its $2B valuation glory. Lynn and Ed made most of the “outstanding startup lists” and shone as examples of what startups should aspire to.

Cut to August. As it completed its initial public offering, its stock dropped 37%. Suddenly, analysts went from pouring on the sunshine to raining down the darkness on the future of NASDAQ’s newest member.

The takeaway? Ignore the media. Focus on your customers, your investors and your mission. Sure, it is increasingly hard to do as increasingly big numbers make your company more interesting to the outside world. Then again, the Sunrun founders might say it’s not really that different from the early days. In the beginning, Lynn shared that “100% of people told us [our idea] wouldn’t work. So we were faced with a lot of opposition early on. That kind of just emboldened us to go after it that much more.”

Today, it takes startups longer than ever to reach IPO. TrueBridge Capital recentlypointed out that ten years ago, the average time to IPO was around six years, and now it’s around eight. SunRun’s IPO took eight years, but there’s no hard and fast rule.

3. Make peace with who runs the company–and it is not (just) you

As it prepared for IPO this summer, Lynn owned 3.8% of SunRun. Her co-founder Ed had 3.4%. Pause for a minute and let that sink in. How much of your company do you own today?

The largest owners at Sunrun were investors, who collectively invested almost $700 million in ten rounds. The ownership looked like this, with some rounding: Foundation Capital owned about 20%. Accel Partners had about 13%. Canyon Partners and Sequoia each had 9%. Madrone Partners had 7.5%. That’s right: lots of VCs owned more of the company than the founding team combined. See more detailshere if you’d like to dig in.

4. Get real about what triggers IPOs

Burn rate is one of the reasons startups turn to the public market for capital. SunRun had $198 million in revenue last year with a burn rate over $50 million a quarter. After ten rounds, where else would they go? As Dan Primack put it, “The company needs to go public by the end of the third quarter or find some other source of financing.”

Lynn said, “Almost everybody has had those moments where it feels as though there’s no way to succeed. But what’s common among the people that do is that they don’t give up. Don’t give up. That’s the secret.” Your burn rate drives your financing frequency, IPO or otherwise. Fine tune this for yourself to be more in charge of your vision and your equity.

5. Channel your future wise self

“If there was one piece of advice I wish I had when I started SunRun, it’s just to feel confident and know that I can achieve any problem. And so sometimes you just have to take yourself out of it, maybe go for a run, take things one at a time. But really you can handle any problem that gets presented to you,” says Lynn.

6. Stay inspired by your people

For Lynn, “The best part of my day is to see someone achieve something they didn’t know was possible.”

7. Focus on your creative growth as an entrepreneur

“The skills you need as an entrepreneur are very different from the skills you need managing an organization. What I focus my time on now is the big picture. Where are we going? How are we different? And then I also let people run,” Lynn says.

She also points out that creativity has become increasingly important as Sunrun has scaled. “We use our left brain a lot in business, the logic, the linear thinking. But the right brain is just as important if not more important, about bringing out the creativity, the positivity, the can-do attitude that you need to really stretch and be great.”

One last take away from Lynn you might relate to is, “The best piece of advice I ever received has to come from Mom, of course. And it’s that things are never as good or as bad as they seem. I like to think of success as a daily measure. I like to be able to come home, lay down in bed, and feel like I gave it my all that day. And if I can get up, every day, live in that moment, and achieve the greatness that I want to? I believe that’s successful.”

This article was originally published in Inc. Magazine.

Get featured in the holiday gear guide for female founders
Previous