One in five startups going for venture has a female founder. Only six in every hundred VCs are women. Now what? 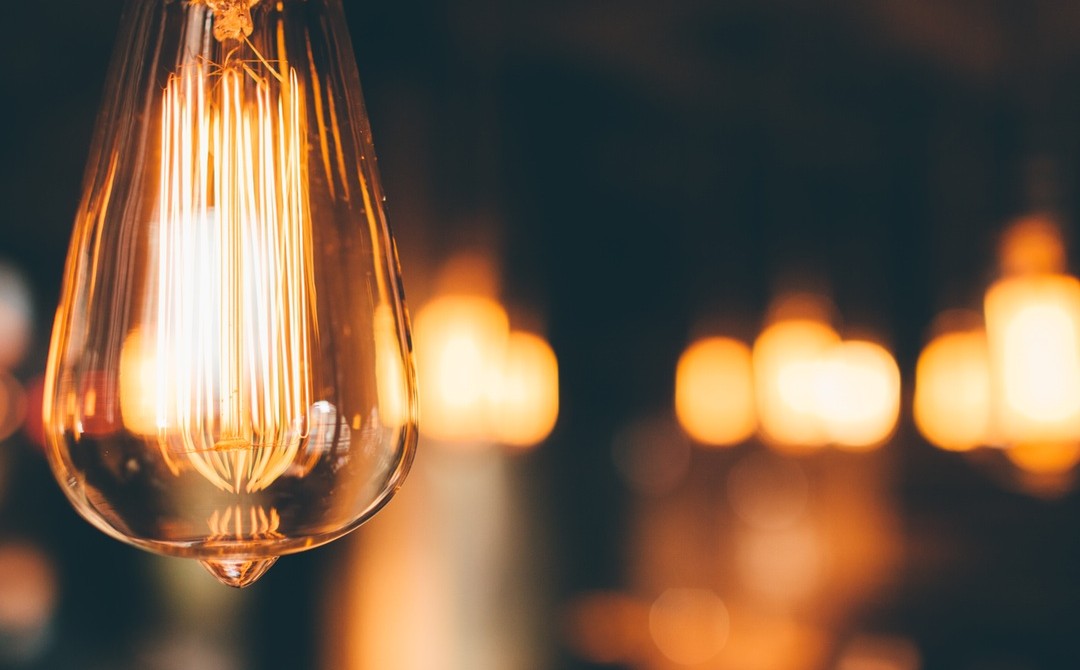 I’d like to move away from the raw numbers to showcase a more nuanced landscape around female founders raising venture capital. Here is what some of the top venture capitalists today say about it:

“We collectively are pathetic on the issue. Six percent of venture capitalists are female. … That’s just dumb.”

“I’d like to get past ‘talking’ about gender issues and start taking action … action as in, get off your butt and write a check for some [woman-led] startup that could really use the money.”

“So, why do you invest in women entrepreneurs? I have a simple answer: I am an investor. I invest to make money. That’s why.

“For the smart early-stage investor, be it VC or angel, disparity should spell just one word—opportunity. Because if the current investor community is missing great companies because of a ‘pattern recognition’ fail, there is an opportunity to compete with that status quo and … make money.”

“If you support a young [female] founder who otherwise would not have been able to find funding and she goes on to succeed, you get not just one more young founder but also the additional ones she inspires by her example.”

“There’s no doubt that there is a gender diversity problem in venture, and venture needs to fix it.”

“Women-run private tech companies are more capital efficient and bring in a 35 percent higher return on investment (and 12 percent higher when venture backed).”

“What is undeniable, however, is that venture capital is absurdly male dominated and changing very, very slowly. That sucks and needs to change. Leaning in is fine, but kicking ass is better.”

Getting back to numbers: of the $48 billion that flowed in venture funding last year, only 7% went to women. In 2015, we see even more money invested in startups by VCs, a greater percentage going to female founders than ever. More women are getting comfortable going to investment firms, angels, and venture capital firms for partnership, perhaps riding the coattails of entrepreneurs like Elizabeth Holmes, Julia Hartz at Eventbrite, and Lynn Jurich at SunRun. More venture firms are coming on the radar with women general partners, too, like Aileen Lee’s Cowboy Ventures and Theresia Gouw’s Aspect Ventures, and there are at least 10 more. I’m on that bandwagon myself—I’m in the early stages of starting a regional venture firm in the Southeast, Valor Ventures. As more women find the way, more women follow.

One thing the venture capital industry does well is innovation. Sure, it’s more used to looking outside of itself than inside. However, as the industry looks inside to solve issues like gender imbalance that block value creation, I’m confident there’s a promising future ahead. Where there’s disparity and the desire for change, there’s opportunity.

Unlock Your Success With This One Simple Exercise
Next