Women's husbands have been credited for their success, while other outlets prefer to mention the names of their romantic partners rather than identify the women who, you know, actually earned the medal. Despite it all, women continue to crush it. 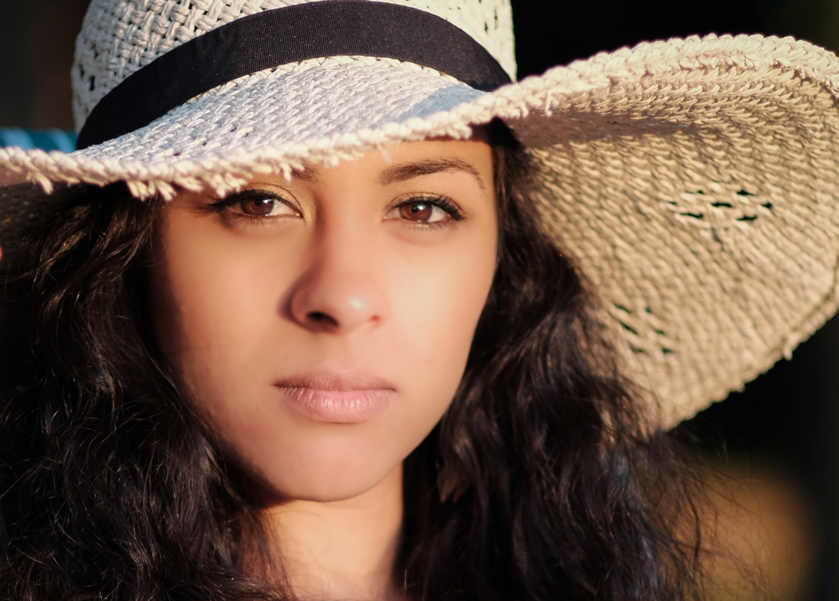 When Team U.S.A arrived at the 2016 Rio Olympic Games, it was already clear that women were poised to make history in a variety of events: America sent a record number of 292 women to Rio, compared to 263 men. It’s the highest number of women athletes who have competed at the games for a single country, and it continues the recent pattern of women athletes outnumbering men on Team U.S.A. — women outnumbered men for the first time ever at the 2012 London Olympics and they brought home more medals than their male teammates, too. They’re projected to do so again in 2016 and, although the games just began, women are already smashing records and they show no signs of slowing down. 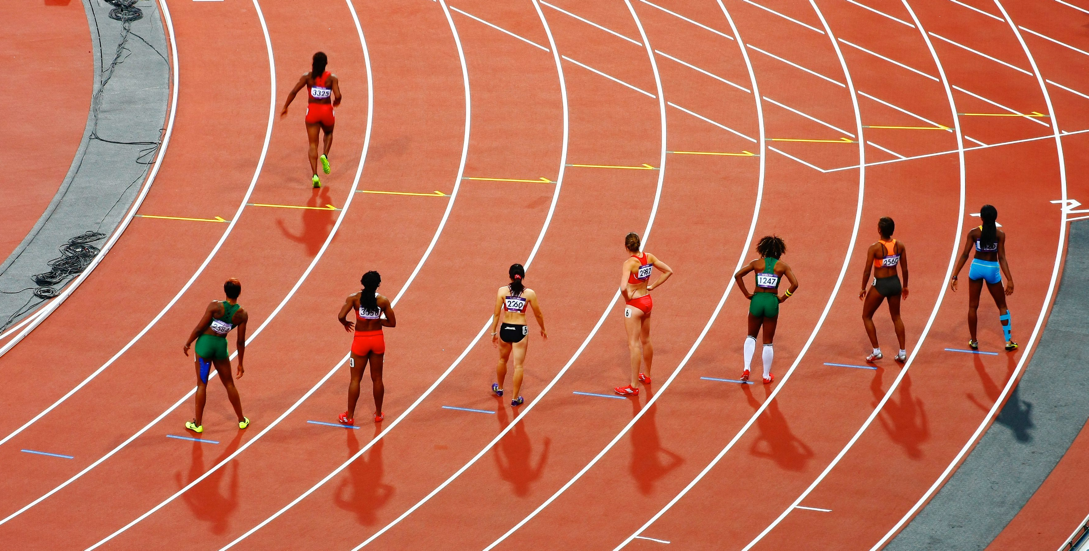 Of course, sexism at the Olympics is still alive and well — a number of cringeworthy comments, headlines, and tweets prove that we need to give full credit to women for their incredible work ethic and successes. Women’s husbands have been credited for their success, while other outlets prefer to mention the names of their romantic partners rather than identify the women who, you know, actually earned the medal. Despite it all, women continue to crush it on the field, the floor, and in the pool.

Let’s take a look at the first five days of the 2016 Rio Olympic Games and the best feminist moments — because even though we’re barely into the competition, there’s no shortage of amazing and inspiring wins.

As a gymnastics devotee, I can’t say enough positive things about the United States women’s artistic gymnastics team. First of all, this is the first time Team U.S.A. has won back-to-back gold medals in the team final (the “Fierce Five” brought home the gold at the 2012 London Olympics). They also made Olympic history by winning the competition by a whopping eight points — the largest margin ever since the current scoring system was put into place. Whose record did they beat? Their own — the team won by five points at the London Olympics.

I have a hunch that Team U.S.A. will make history again later this week —Simone Biles, who is widely considered the best female gymnast in history, is heavily favored to win the all-around final and take home medals in multiple apparatus finals. Meanwhile, Aly Raisman, Laurie Hernandez, Gabby Douglas, and Madison Kocian all have the potential to win big in the apparatus finals. They’ll be competing against one another going forward, but their team spirit and support of each other is inspiring and sends an amazing message to the young girls watching from home.

On Sunday, August 7, the women’s basketball team made history not once butthree times. In their first game of the Olympics, Team U.S.A. beat Senegal 121 to 56 — the biggest margin in history. Furthermore, they set records for themost points scored in an Olympic play and highest number of assists in a game. Player Sue Bird described the game perfectly to the Associated Press:

More than anything, regardless of the score, it’s beautiful basketball. We’re sharing the ball… I don’t even know how many points we scored, 100 and whatever. … We share the ball, we move the ball, we make the right plays at the right time, and that to me is a great brand of basketball.

These women have serious team spirit and we can continue to expect great things from them as the games progress. Heck, they broke three records in one game — I wouldn’t surprised if they break a few more before the Olympics are over.

On August 7, Ledecky broke not one but two world records — in the women’s 400m freestyle, she beat France’s Camille Muffat’s Olympic record by a wide margin. Plus, she beat her own world record from the Pan Pacific Championships. Ledecky had another strong night on August 9 and brought home a gold medal in the 200m freestyle event.

NBC commentator watching Katie Ledecky CRUSH the world record said some say she “swims like a man” – caught self, backtracked. BUT STILL.

America’s first gold medal at the Rio Olympics went to 19-year-old Ginny Thrasher for the 10-meter air rifle event on August 6. Although it’s not one of the most popular events, her win is symbolic because it set the stage for all the female gold medalists who have continued to dominate at the Olympics during its first week.

On August 8, Lilly King set a new record in the women’s 100m breaststroke event. She’s also made headlines for speaking out about the committee’s controversial decision to allow Yulia Efimova to compete at the Olympicsdespite her previous 16-month doping suspension. But actions speak louder than words — and King definitely does not need performance-enhancing drugs to smash world records.

The women of Team U.S.A. have already made us so proud — I can’t wait to see what else they accomplish throughout the rest of the games, which conclude on August 21.

This piece, written by Caitlin Flynn, was originally published in Bustle.

How to never feel like an outsider again
Next