47 surprising facts about this legendary Silicon Valley entrepreneur, investor, and influencer. How much of Diane B. Greene's story do you already know? 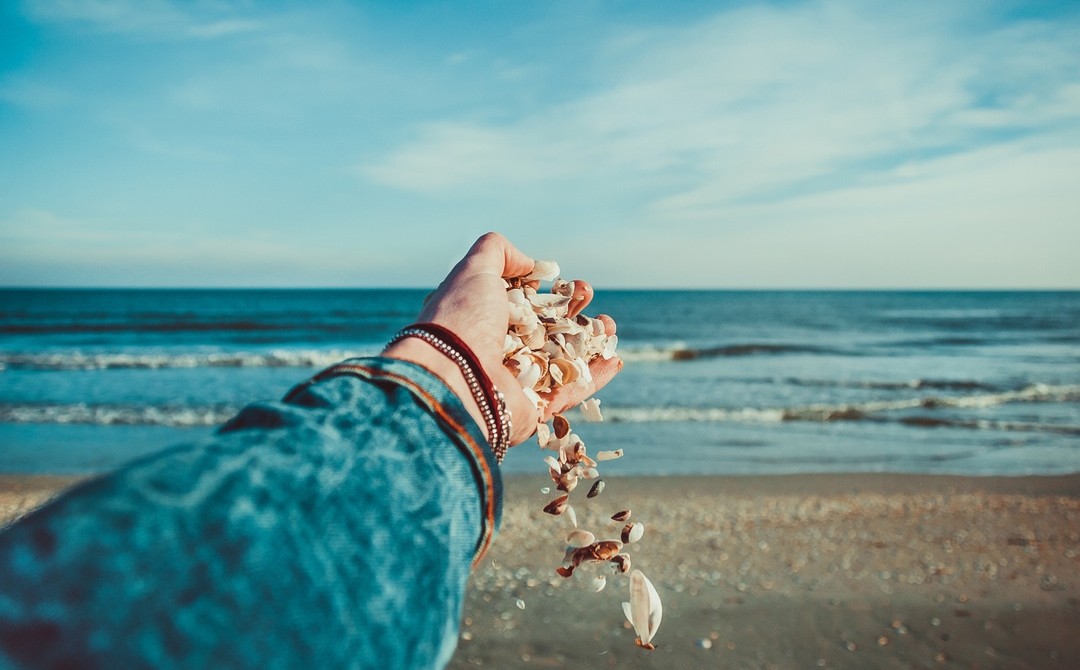 Stepping up to one of the most influential roles in tech, Diane B. Greene recently accepted an appointment to run Google’s cloud-enterprise business. She’s a serial entrepreneur and ocean-loving adventurer most famous for co-founding VMware, a software company that sold to EMC in 2003 for $635 million in cash. 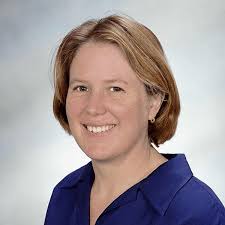 A steady head for headwinds 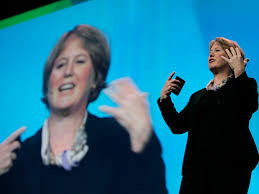 Leadership at Google and new adventures

8 Venture capitalists speak out on female founders
Next