Which of these traits do you most identify with? 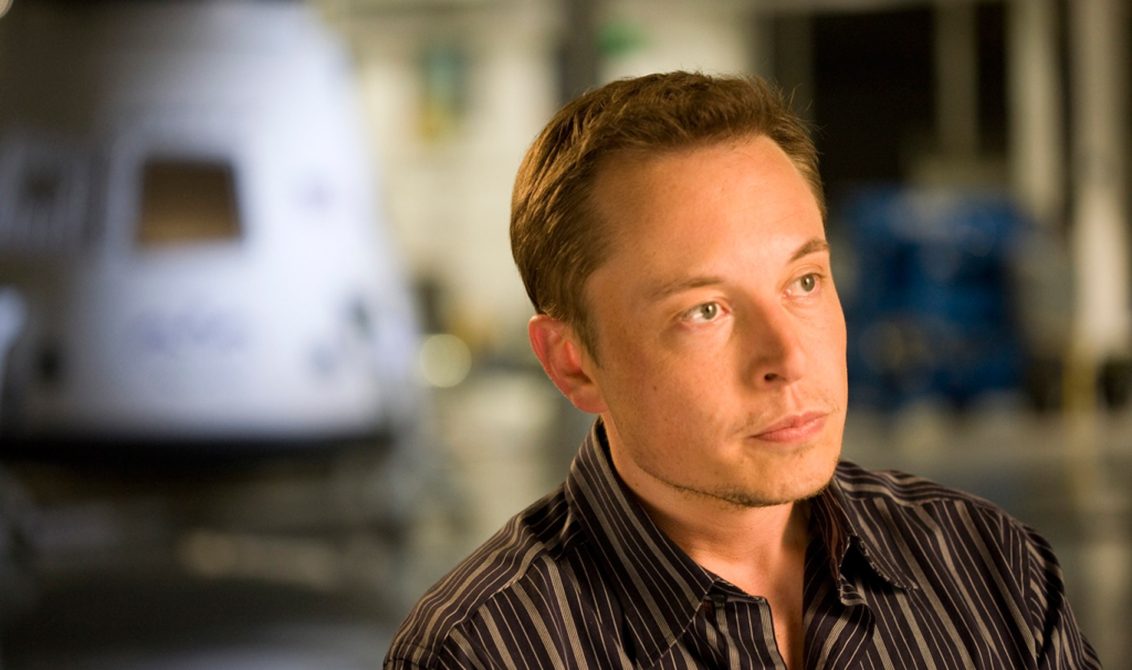 Elon Musk is widely admired for visible entrepreneurship. While there are lots of impressive leaders, few touch his superhero scale.

Some of Musk’s characteristics are by chance—like being an immigrant from South Africa. (Just think about that next time you’re voting on immigration policies.) Or having parents who divorced when he was nine. Or having a family that could afford top education. Many of Musk’s most entrepreneurial characteristics, however, are behavior choices within your own control.

So what are those elements of his secret sauce?

As a child in South Africa, he read about the United States in comic books and set his mind on coming. In college, he became convinced there were three areas that would most change the future of the world for good: the Internet, sustainable energy, and the ability to live outside our planet. He has stayed true to these dreams.

Musk exercises persistent in more mundane matters as well. For example, in February of this year, after more than a decade, he finally got the Tesla.com domain. Before this year, his car company had to park at TeslaMotors.com. (Related: 10 Natural Ways To Boost Your Confidence)

When Musk first practiced his entrepreneurship, his explorations were less spectacular than space flight disruption. In fact, his first few businesses were a lot like other businesses: a computer game, a nightclub, and an online tourism guide. The sale of that guide, Zip2, provided him his first significant capital, which he invested the very next month into the company that became PayPal.

Since then, he’s always targeted disrupting systems instead of innovating incrementally. In other words, Musk would be more likely to invent communications implants that replace smartphones (systemic) than to build an app (incremental).

Here’s a clip of him explaining his process for choosing to disrupt a system:

(When he’s done with his Mars mission, I suspect he will have disrupted how we see humanity.)

The fourth behavior trait you’ll see again and again in Musk is his depth of commitment. A widely cited example of this is his compensation plan at Tesla, which eschews most salary and all cash bonuses, and pays Musk in stock options that vest only as Tesla meets operational goals set by the board.

You can also see commitment in how Musk handles backlash. Consider the past hullabaloo over Tesla fires. While Musk was quite confident in Tesla’s safety in a blog post he wrote about Tesla safety, he took action anyway and amended the Tesla warranty to cover fire damage even if it were caused by driver error.

Think about it—what would change in your life if you followed your imagination, stayed persistent with it, were willing to take on systems in your way, and showed full commitment to your dreams?

Women helped build it. We should own it.
Previous

New frontiers: Where VC's going next
Next