21 Surprising Stats About Gender at Work

Now we know how men and women REALLY interact at work! A major new study of 30,000 North American employees by McKinsey and LeanIn.Org reveals 21 surprising facts. 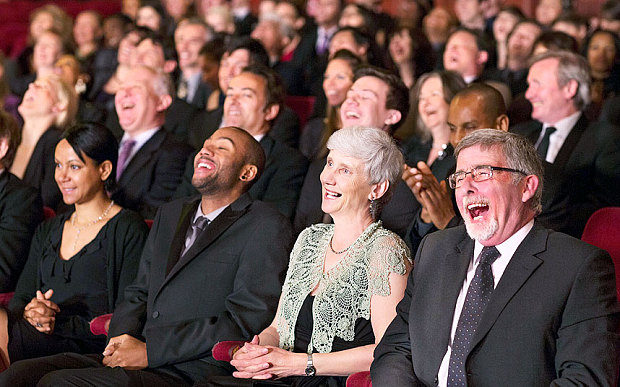 What’s holding you back?

For both sexes, gender is a sticky point.

5. 40% of female senior managers believe their gender is inhibiting their success.

6. So do 15% of men. They believe it’s harder for them to advance than it is for women.

7. 88% of men believe women have the same or greater opportunities at work as they do.

8. Women are four times more likely than their male peers to think they have fewer advancement opportunities solely based on their gender.

9. Plus, women are three times more likely to believe they were passed over for a promotion because of gender.

Promotions aren’t based on merit

The reality of getting passed over for promotion based on something other than merit gets a big nod from both sexes.

10. Two thirds of men and women don’t believe the companies they work promote based on merit anyway. So what are career opportunities based on, if not merit? Many of them, the study results suggest, are based on who you know and more importantly, who knows you.

11. Women and men enter the work force at roughly the same rates. They advance equally from entry-level to mid-level positions.

For women, promotion opportunities dwindle as they build seniority.

13. It takes a toll. As they move into senior management, only 28% of women are happy with their careers, compared with 40% of men in senior management. Many of them lose the desire to move up further.

So what’s going on? One possible explanation is the “girl ghetto” effect. It goes like this: Men have mostly male networks. Women have mixed networks of women and men. Until men have more equally mixed networks, women won’t have access to senior leadership, which is predominantly male. The study has a detailed analysis of the gender-based networking habits of rising executives, if you want to take a look at how this plays out.

Why aren’t men networking with women?

Interestingly, it seems they think they are.

The CEOs are most convincing.

Perceptions aside, the devil is in the execution.

Gender diversity in leadership is worth tracking. The direct performance rewards are worth it, no matter which size company you’re calling home. In startups, gender-diverse founding teams outperform male-only teams by 63%, according to a recent study by FirstRound. When it comes to finance, diverse fund portfolio management outperforms male-only portfolio management by 60%, according to KPMG.

In the corporate world, the latest Catalyst Bottomline report found that,

What you can do

4 steps to turning what bugs you into a business
Previous

3 Cures for "Mummified Marketing"
Next