How I developed grit and grace in tech

Hear one woman's hardwon truths about embracing who she had to be, and who she wants to become. 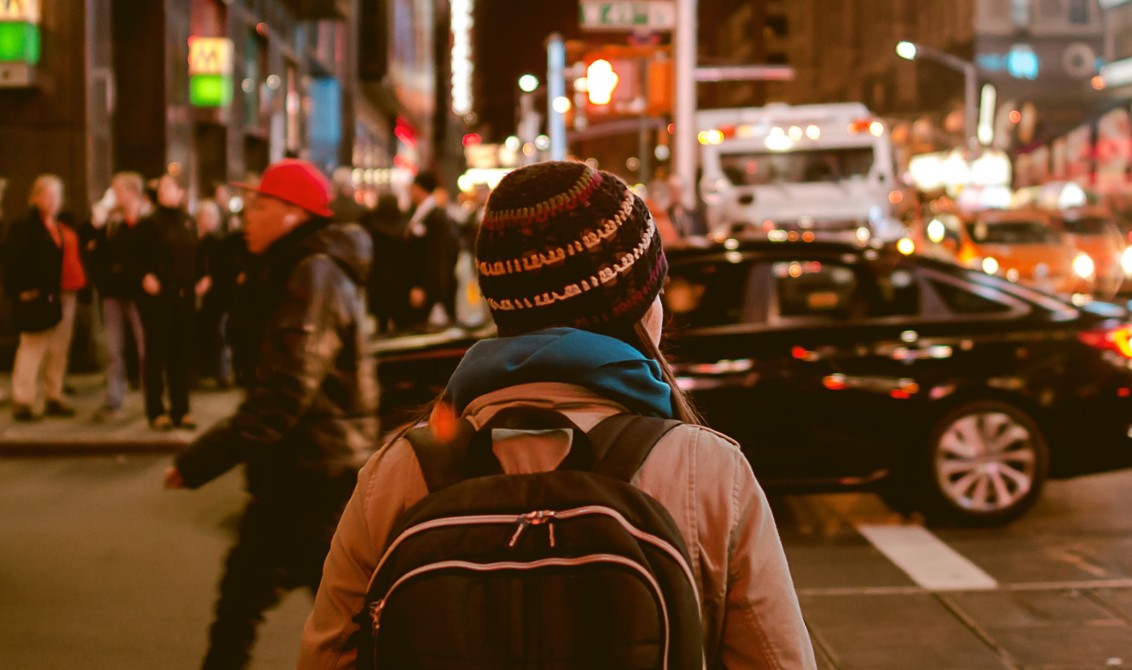 If I ever become rich, I hope I am a lot like Victoria Barkley.

In the ’60s television series,“Big Valley, Barbara Stanwyck played Victoria Barkley, the matriarch of a big spread.  She had four big, handsome adult men co-starring as her sons. But no matter how manly they were, Victoria Barkley ruled the roost.

I loved her because she had the steely grace of a battle hardened woman who had the means to provide for her family but still knew the greater good of contributing to her community. She knew how to set the table with her family’s sterling but was never too far from a weapon if a ruffian threatened her home.

No one ran her over, and she never ran over anyone to get what she wanted. She just graciously plowed through any conflict with the solid conviction that right would prevail – if she only saw the predicament through to its morally appropriate end.

When I was in graduate school in the ’90s, craggy old white men ruled the academic environment.

These poor souls had never had to deal with so many women in their professional midst, and the older they were the less they wanted to deal with us. As an older woman now, I can look back and show these older men some grace for not giving me what I needed to be successful. These guys were nerds in the ’60s and ’70s, and hot chicks probably didn’t give them the time of day in college. To be confronted late in life with attractive, intelligent and ambitious young women who wanted to have a scientific conversation with them probably pushed them to the edge of their ability to function professionally.

Here’s the problem: Men who emulated these old men of yesterday now populate many positions of power in the still male-dominated worlds of science and technology. It was easy for them to fit in with the craggy old types, because hot chicks didn’t like them in college either.

When I went to graduate school in the early ‘90s, there were 13 students in my cohort.

Seven women and six men. It was the largest class they had had in while and never so many women. When everything was said and done, four of us left with Ph.D. diplomas. Two men and two women. I was lucky enough to be in that four – not from smarts but from sheer determination.

The boys in graduate school were noisy, crass and profane. They were all jostling to be the alpha male, and women were easy marks to cut their teeth on while moving up the social hierarchy. Fortunately I came to grad school with a full arsenal of defense mechanisms.

When I was in undergrad, I dropped out for a year to work construction.

It was one of the best years of my life. I poured concrete, set grading levels and drove the truck to town to get supplies. It was awesome. Little did I know that that experience would arm me for the mean streets of academia. There were lessons to be learned working construction in Georgia.

The boys in grad school were not physically abusive; their aggression was verbal. While we were all trying to navigate the vagaries of graduate school, there was a jungle of contempt and scorn that was just as intimidating as our nobler scientific pursuits. My year on the construction site gave me insights into the way that men tear each other down. I learned the triggers that men use to get a rise out of other men that they don’t normally show when they are around women. That was very useful in graduate school.

But that also became a double-edged sword. While I prided myself on my flawless verbal roundhouse kick to the jugular and gained respect and fear from my male student peers, the craggy old professor types were not that impressed. I was considered difficult to deal with. Ironically, many of my kinder, gentler and smarter female colleagues tended to leave with a Master’s degree or with nothing at all.

While being able to outwit and outswear the boys in graduate school was satisfying in the short term, it didn’t win me any points with the grown-ups. Letting myself become the kind of person I became had its benefits, but it also had its costs.

I got what I came to get – a Ph.D., but I left graduate school with no skills in navigating a professional environment. But I assure you I wasn’t the only one.

I’m a very different person than that hard-swinging, chest-beating broad who got her Ph.D. Truthfully, it took several years of service in the Junior League before I was fully equipped with the proper tools of conflict resolution that I use today. I now find relationship-building and diplomacy are much more effective strategies to accomplishing a goal than a hotly worded invective. But who’s to say that I didn’t need both sides of that coin to become the person I am now?

Here’s the deal: Making good grades in school and conforming to rules like a good little girl does not always translate into career success. Expert knowledge of all the scientific principles in the world will not get you there either. Neither will beating your opponent around the head and shoulders until he begs for mercy. I’ve tried the last part; it should be used sparingly, if ever.

Success in life takes the ability to communicate with people different from you to reach a common goal. You have to deal with difficult people in a way that does not alienate you from the herd while not letting yourself get bowled over by a larger personality.

There are a gracious plenty of men who will appreciate you for what you bring to the table. Spend your time building relationships with them. They’re awesome.

We never got to see how Victoria Barkley got to be the tremendous matriarch she became later in life. Somehow, I think that etiquette and solid set of defense mechanisms were both pretty important in her journey.