A Lesson (from Golf) That Will Change Your LIfe

How many times are you willing to give it your all before you throw in the towel? This story may change your mind. 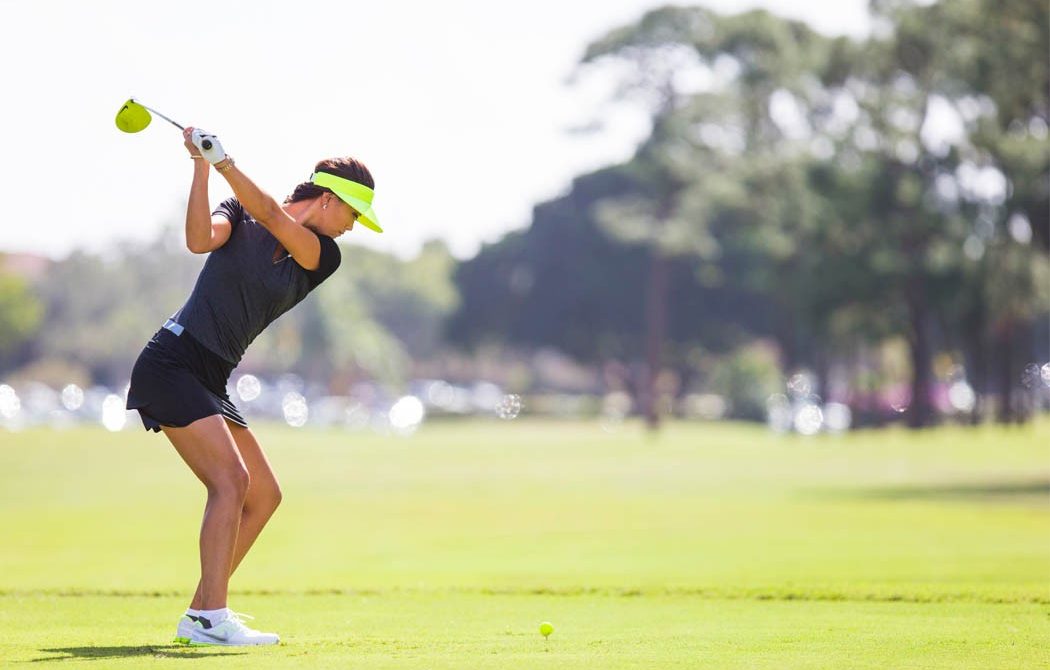 It was a grueling story of confidence tested and confidence rebuilt.  This year’s US Open golf championship featured two people whose different sorts of victories are  inspiration for the sport of life.

Andrew Landry: your opinion of you is the only one that matters

When 28 year old Texan Andrew Landry stepped on the stormy US Open course, he was ranked the #624 golfer in the world. He was competing against almost the full complement of the top 50 golfers at an event widely considered the toughest U.S. national golf championship. It’s called a “monster” and a course that “wins you, you don’t win it.”

News commentators said he wasn’t even a contender.  Ignoring them, he kept his phone buried in his bag and played, leaping ahead of champions at the start like Sergio Garcia, Shane Lowry, and Rory McIlroy. Pundits were soon swallowing their words as he finished the first round at #1 on the leaderboard. He told the crowd he was going home to do laundry, take a nap, and drink. Water, he clarified. “The game plan stays the same,” he says. “I’ve got my plan for the fast greens and I’ve got my plan for the wet greens.”

If Andrew had trusted the narrative everyone else believed about him, or the stories they made up for that matter, he would not have had the confidence to hold and maintain a striking score with some incredible moments of play.

Thanks to uncommon self-possession and confidence, he set a record of four-under-par at 66, the lowest first round score ever at Oakmont for the U.S. Open. He ended up respectably tied for fifteenth place in a championship where he was said to have 1000 to 1 odds.

Dustin Johnson: time is the true test of champions

DJ entered the US Open with no fewer than 11 top ten rankings in major championships without winning one. He had previously tied for second place in both the 2011 Open Championship and the 2015 U.S. Open. The mushy greens that showed off Andrew’s tough course mastery nearly drove the 31-year-old South Carolinian crazy. He talked about how tough it was to putt well. He also stayed honest about how his past performance suggested he’d need a new level of personal focus and persistence to finish strong.

The cameras and commentators following him were relentless about rehashing the story that he was the most talented play to never have won a major golf championship, including hinting about past rumors of drug use. No matter his skill, he was dogged by the idea that despite talent, his discipline may never be enough to get it done.

DJ  persevered into better weather over the three day event. Just as he claimed the lead, a golf official approached him on the 12th hole and let him know the governing authority, the USGA, would be reviewing tape to see if he had earned a penalty by moving a ball. He went into his last critical shots haunted by the possibility that his performance could still be penalized. Yet DJ’s mental toughness won the day, despite the storms, unpredictable challengers like Andrew, the tough commentators, and his own heavy history of almost winning.  He took home the trophy with a 4-under-par score of 276.

Your confidence can be built

If Dustin had believed the story everyone wanted him to believe about himself, he might have remained the perennial “most talented guy to never win a major.” Instead, he took home the trophy. It took 12 majors for him to win one but the headline is, he did.

How many times are you willing to give it your all before you throw in the towel? What stories are you letting into your head from other people, or from your past, that you should let lie in the fields behind you? Whether you’re a new contender like Andrew or a seasoned performer like DJ,  build your confidence to claim your own wins at your own pace.

Exploring a New Frontier in Leadership: Hermoine Macura
Next