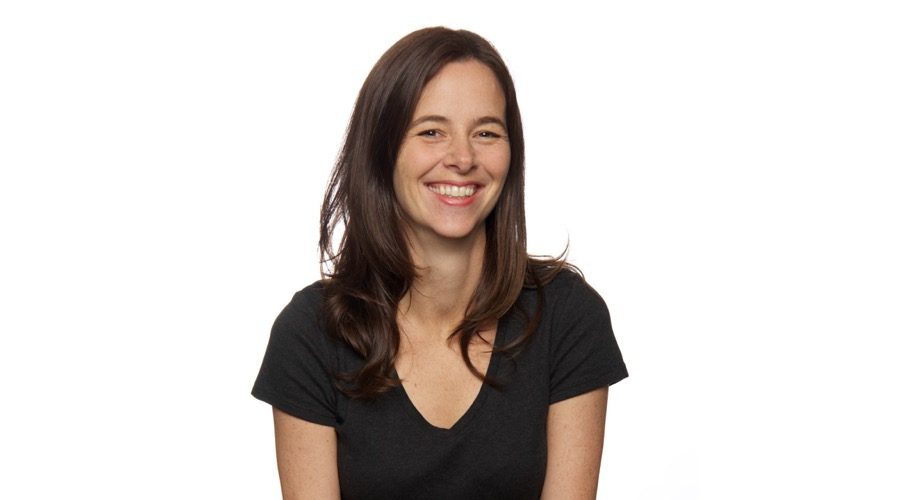 She says,  “The current approach to diabetes management is economically unsustainable and fundamentally inefficient. Sixty cents of every U.S. healthcare dollar is spent on a diabetic. That’s over $175 billion annually–a cost equivalent to launching a half-billion dollar NASA space shuttle every day.”

Lucienne is bucking a big trend–a healthcare economy that drains patients instead of pointing to solutions. She’s bucking another big trend, too. As a female CEO of a healthcare IT firm, she’s among an elite few.According to The Diane Project, a 2014 report on women in venture capital funded by the Arthur Blank Foundation and led by Babson College, in the last 3 years,

Only 2.7% of the companies, or 183 of 6,517 companies receiving venture capital funding during this period, had a woman CEO.

In other words, Lucienne is a member of the 2% inspiring change not only in IT, but also in healthcare, investment and entrepreneurship. She shares what it’s like to be a female entrepreneur in Atlanta, a city ranked among the top 10 cities for women who run businesses.

What do you LOVE about being an entrepreneur?

Both the creativity and the uncertainty – I’m never bored.

What is one tip or thing you believe that you wish you could share with other entrepreneurs?

Don’t give up. It sounds so cliche but it really is about perseverance and sticking to the big dream. That’s what gets you through the ups and downs.

Who is the entrepreneur you admire most right now and why does s/he inspire  you?

Elon Musk. I love his audacity and his willingness to think so far outside the box that he’s defining industries. Musk is changing industry through creative problem-solving. Given that I consider that to be my ‘Super Power’ maybe that’s why I admire it in him so much. He’s willing to try and fail, learn from failure and keep trying on an incredible scale. He’s busy solving big problems–not looking for recognition.

What’s the BEST and the WORST thing about being a female entrepreneur?

The best thing is surprising people and exceeding their expectations. The worst thing is the bias or expectation that tech companies need to be led by young men who work 100 hours per week and drive success at all costs.

I think people are different. We all have different strengths and styles. We can stereotype those based on gender. Generally the male entrepreneur’s style is more aggressive. He’s more comfortable owning the CEO role. Maybe this is because guys feel that they have permission to own it. They have more role models to base that behavior on.

Do you think it takes “owning it” aggressively to be successful? 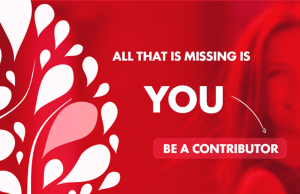 I don’t think any entrepreneur needs to be aggressive to be successful, but I do think that’s the model we are often given. I have had to work hard to be confident in roles that I don’t necessarily feel comfortable in.

For example, when I decided not to practice clinical medicine or pursue a career in academic medicine and take this great leap into a realm I had little expertise in, it was really hard on my confidence and sense of self. I had been building knowledge, skills and confidence in the academic medicine domain for over 10 years. I have my M.D. I have my Ph.D.

I was walking away from being Dr. Ide  to being ‘Lucie the CEO’–letters relatively easy to put after your name, after all.

So I chose something I was terrible at–dancing–and decided to prove to myself that I could not only learn to dance but also feel comfortable and confident doing it. If I could do that, I could learn to be an entrepreneur, a CEO, a fundraiser, a product champion. All of these are hats I rotate through now.

How did this experiment in changing your self-reference work out?

Four years later, I dance every week. I love it and I think about it when I’m pushed beyond my comfort level. I’ve gained a confidence there that is really liberating. It strengthens my belief that I can do anything that I set my mind to.

I’d venture to say few of the men I interact with in business would be comfortable dancing in my shoes.

I don’t have to be totally comfortable in theirs, either. We can each find the path to our goals of building successful businesses and the means of getting there that feels good to us. They don’t have to be the same.

So, I’d like to be a little more like Elon Musk and a little less like the typical example that is often presented of a successful founder.

You can find Lucie at rimidi.com on the page that says “United in the Belief that We Can Do Better.” Click here and connect her with your time, talent or treasure.

StartUps: making a splash without the cash
Previous

Interview tips for women entrepreneurs: what would Olivia do?
Next