Dana Loberg's amazing new tech tool for finding your perfect movie based on your preferences: here's how MovieLaLa clears a pain-point AND is rocketing to success. 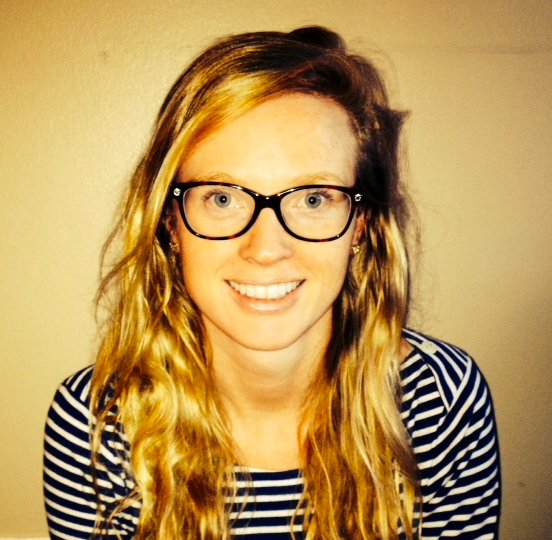 Chai tea and then some toast with boysenberry jam.

Yoga on the weekdays and hiking in the redwoods on the weekend. I also horseback-ride here and there to change it up. 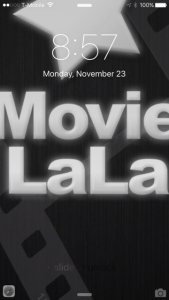 What picture is on your phone’s home screen?

The logo for our company, MovieLaLa, is on the homescreen of my cell phone.

What inspired you to start your business?

We started MovieLaLa a couple years ago, in 2013. Inspired by the difficulty of knowing which movies are coming out and when, we wanted to build a personalized, social movie app for the mobile space, one that curates films based the knowledge of which movies, actors, and directors you like. We started our business in San Francisco in Potrero Hill. We were sharing office space, formerly Zynga, with a few other startups. Now Uber resides in that space. Today we have our own office space in Los Gatos, down the street from Netflix. We are much bigger than the original we started with.

A lot! Self-driving cars, electrical cars, hyperloop transportation, Artificial Intelligence when it comes to personal assistants, most content being subscription-based, better energy sources like solar panels, more nutritious and sustainable farming that’s organic, etc. We are still a startup. We have around ten employees.

A success story about funding your business?

I was going to meet a VC I’d known over the past one and a half years. It was probably our third meeting. At the end of the meeting he confessed, “You know, I organized this meeting to tell you we would not be able to invest, but you’ve really changed my mind and I’m interested in investing.” Being able to change an investor’s mind from a no to a yes is always a success story in my book. 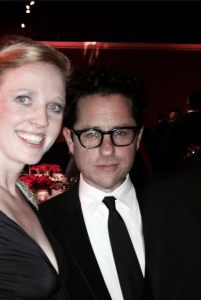 What do you see as challenges for you and your business?

The challenges are in how quickly we can penetrate the market before large companies learn about it and do the same. Our opportunities are endless. Movies are a global product and have a growing market in developing countries. It’s a great time to be doing a mobile-first company and platform that can eventually allow all other tech companies to build out on top of it.

I love building something from nothing. As an entrepreneur, you’re constantly making your product better, expanding your team, your business partnerships, your investors and mentors. Being able to watch it grow and develop and really being a part of that process makes entrepreneurship so fulfilling.

What about your business matters most deeply to you?

I think making our company an important and vital part of the Hollywood transition from traditional to mobile marketing is what we care most deeply about. Really making an impact and creating a value for Hollywood is the core of why we do what we’re doing. Because we’re working on such massive products like films released all around the globe, we take pride in the technology we build and the number of people it touches. At the core of MovieLaLa, we’re a technology company, constantly improving and making tools that will impact and shape how Hollywood studios market movies. 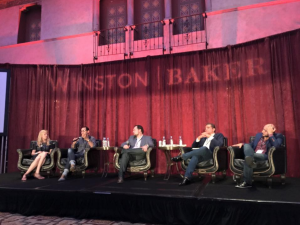 I’m a fair, honest, and trustworthy person. As a former Junior Olympics athlete and Div. 1 volleyball player, I know what it takes to dedicate your life to something and watch it succeed.

My mentor and friend Lisa Maki of PokitDok. One of a handful of women CEOs in Silicon Valley, she is successfully growing her company, with over 60 employees and millions of dollars of funding.

I do believe there’s a difference between how men and women run a company. Women are probably more sensitive to finding more gender balance in their companies. As women, we make more of an effort to hire women because as women in tech, we’re well aware of the scarcity of females in our industry.

My mentor, Lisa Maki, always said to make a friend of a fellow entrepreneur who is NOT in your vertical so you have someone you can trust and with whom you can openly discuss your problems. As an entrepreneur, it’s very important to have a confidant who is potentially more experienced than you, and can relate to your problems. You really need someone who can listen to you without judgment.

5 Ways to Get More Leads From Speaking
Next