Influential female founders join forces in Atlanta for a new meet up group and an enriched business growth experience. 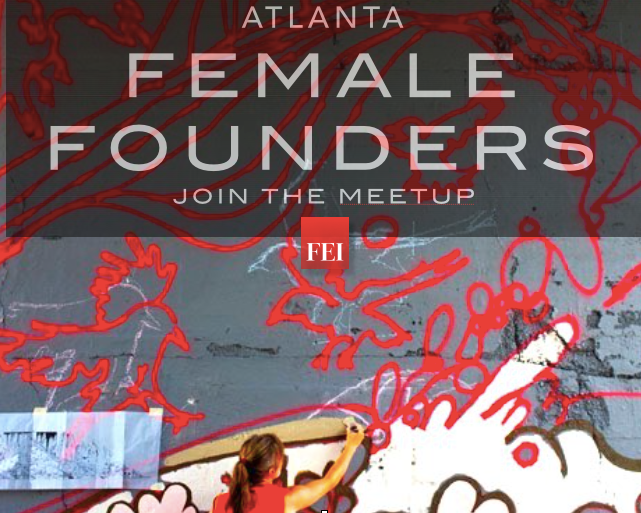 Sponsored by this magazine nationally and locally by Write2Market, one of the top 10  tech public relations agencies in the United States, the group’s vision is to give female founders a high growth, performance-enhancing resource system.

Says Lisa Calhoun, a founding member of the Atlanta group and publisher of FemaleEntrepreneurs, “I’ve personally gotten so much out of Entrepreneur’s Organization, a group of 10,000 founders globally, that I’m inspired to extend some of that inspiration to women founders. EO has been game changing for me in a great way–but it’s also opened up some insights around optimal entrepreneurship culture. Women are developing our own definition of what entrepreneurship looks like.”

It’s also true that while women employee a third of America,  female-started  businesses tend to be started without venture and in services sectors. “We start from a different block. We create profitable, capital efficient enterprises with kind work cultures. The world has a lot of big problems to solve–female founders are a big part of that. This group will help bring their voices to the table.”

Membership in the Atlanta Female Founders MeetUp group is free–meetings cost $10 to attend.

To be approved to join the free Female Founders group, women have to be founders, own 50% or more of the business, and have a minimum of either 3 employees or $500,000 in capital raised. “Whether a woman is running a startup with early traction or managing a seasoned fifty year old firm, this group can help her grow at her own pace, in her own style,” says Lisa.

In future months, Female Founders chapters are rolling out in cities across the Southeast, including Chattanooga, Nashville,  Savannah and Charleston.