Go bold to go big at your next event. Do it Richard Branson-style. Here's how. 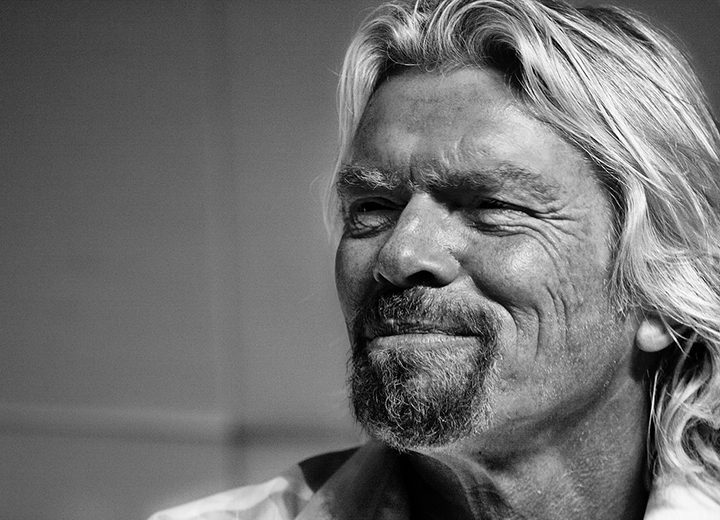 Billionaire Richard Branson makes his name synonymous with event marketing you react to. His big, bold brand of cleverness doesn’t cost a fortune, either. “If you’re up against a big corporation, you need to use yourself to try to get free advertising—and try to do it in fun ways,” he says. Here’s how you deconstruct his recipe for creating killer events.

1. Poke fun, starting with yourself.

Do you feel like David against Goliath at big industry conferences or trade shows? You might be tempted to poke fun at the established companies you’re competing with. Branson would—his knocks at British Airways are legendary. But when you do, put your own antics in the crosshairs, not your competition. For example, when Virgin announced flights to Scotland, Branson mounted the podium in a kilt. He flashed custom tighty whities that that read “stiff competition.” The joke was certainly on the competition—yet also cleverly made at his own expense.

Next time you’re planning an event, think about how you can focus the fun on yourself while sticking it to the competition.

If you’ve ever been in the room with Branson, you’ve felt his energy. He’s electric. He is looking at you and working to connect. He’s not on his mobile phone. Yet his events always have stunning pre-, during- and post-social media, often with video.

Sometimes, event marketers think that a highly exclusive event is the way to attract sales. It’s one tactic—but it’s not a popular one in the Branson repertoire. “Respect is how to treat everyone, not just those you want to impress,” Branson says. If you’re doing an industry event to get awareness and sales leads, invite your world—not just your VIPs.

“Publicity is absolutely critical,” Branson writes in his book, Virgin Rebel: Richard Branson in His Own Words.

“You have to get your brand out and about,” he says, “particularly if you’re a consumer-oriented brand. A good PR story is infinitely more effective than a front page ad.”

To take full advantage of media at your next conference,

“Opportunity favors the bold—this is a lesson that I learned early on, and have used to guide the Virgin story,” Branson says. You may see him as a bigger-than-life public figure today. While that’s true, keep in mind that it took him time to learn how to do it. He admits he used to be quite shy. He’s made mistakes. Overall, however, this recipe has continued to lead Branson and his brands into the limelight. Take a few tips from his playbook and you’ll transform yourself into an event marketing rockstar, too.

This article was first published at Inc.com.

How to find your grown-up work: HumanTalented and Adrienne Corn
Previous

How I developed grit and grace in tech
Next