Who are the richest women entrepreneurs this year? Find out in rank order. 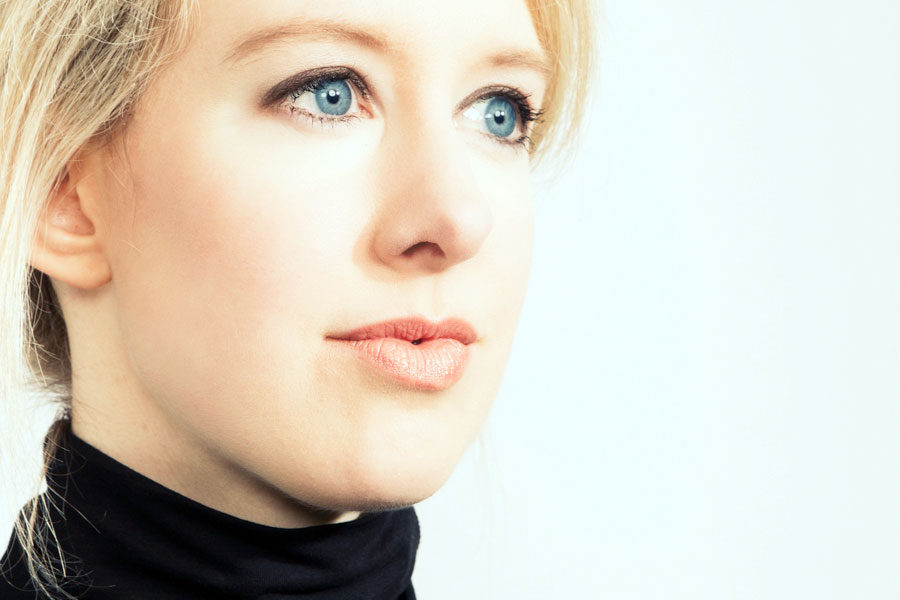 Of these richest self-made women, 88% founded or cofounded their companies. We have prepared for you the list of the 36 richest female entrepreneurs this year. These women created and built their own wealth from their own ideas.

A third are born outside of the U.S., including new billionaire Thai Lee (No.14 on the Forbes Top 50), who founded SHI International, the biggest woman owned company in the country. She and her now ex-husband bought a tiny division of a struggling software company for less than $1 million in 1989. Then Lee, who is CEO and majority owner,  turned it into one of the biggest and best-regarded IT providers in the world with $6 billion in sales, enough to make it the biggest woman-owned business in the country. Find her story here.  “A dollar amount could never accurately convey the respect and admiration I have for the employees of SHI,” she told FORBES, when asked about her fortune.

Among the 36 richest female entrepreneurs, founder at Theranos, Elizabeth Holmes,  tops the list with a net worth of $4.5 billion and is the youngest at 31.

Among the other 36 richest female entrepreneurs this year are:

How our female entrepreneurs made the cut

Members of the 2015 inaugural list of 50 richest women created by Forbes needed a minimum of $250 million in net worth to make the cut. To compile net worth, Forbes valued individuals’ assets, including the value of stakes in public companies, on May 15, when stock prices were locked in.

Forbes valued private companies by speaking with an array of outside experts and conservatively comparing them with public competitors. To be eligible for this list, women had to have substantially made their own fortunes and be U.S. citizens or permanent residents whose main wealth is in the U.S. In cases where they started businesses with, and still share with, their husbands, Forbes assigned them half of that combined wealth. Forbes attempted to vet these numbers with all list entrants.

From their list, we then extracted pure celebrities and then derived this ranking of the richest 34 female entrepreneurs.

For more, see Forbes’ Self Made Women coverage.