Sarah Wood’s tech startup is in the news again

What's Sarah Wood doing to catch the attention of the Widow Cliquot? 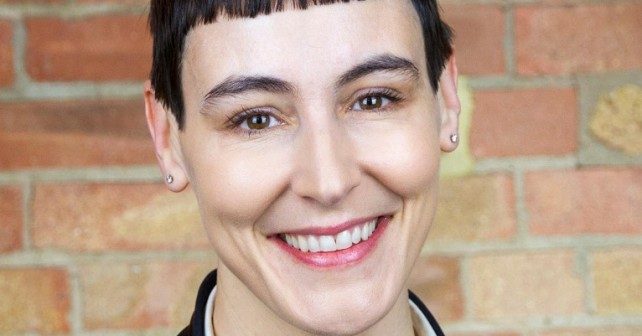 Tech’s on top, and Sarah Wood is at the apex.

Wood, female entrepreneur and founder of Unruly, a multinational tech startup that speeds viral advertising, was awarded the prestigious Veuve Cliquot Businesswoman of the Year award this week. Cassandra Stavrou, founder of Propercorn (a healthy-popcorn venture) was awarded the New Generation prize. Propercorn, launched in October 2011, now has annual sales of $13m and sells 3m units/month.

Wood was especially commended for her role as a mentor to other female founders. Women comprise 48% of her 200 employees in 15 offices (including 46% managers and 44% board members), and she is credited with starting programs that help female founders build business savvy and self-confidence.

Of her win, she says: “It was a huge moment and I think the reason for that was the enormity of the awards hit me on the night where I met so many of the previous winners. [This award] has such a heritage—there have been so many women who I personally admire, such as Zaha Hadid, Anita Roddick—and then Madame Clicquot herself, who was an incredible pioneer.”