How the ten wealthiest women in the world made it 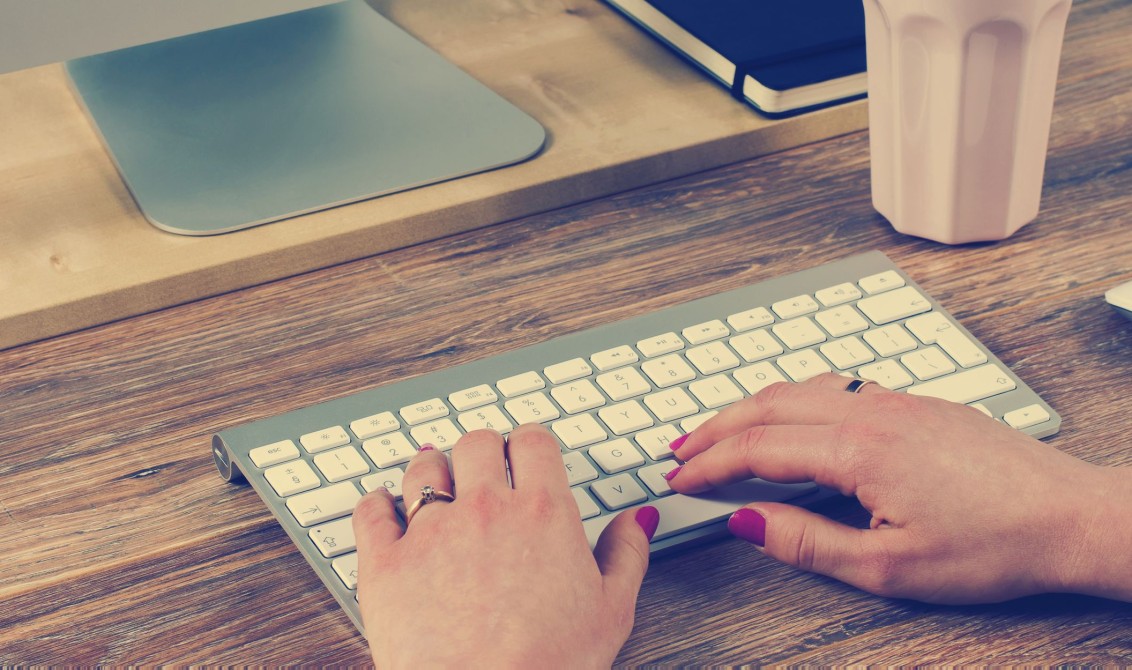 Used to be women could get their MRS degree. They might go to a fancy school and pick up a rich husband. Or perhaps if they didn’t have brothers, their fathers would pass down a business or an estate. And lo, the Bentley, the luncheons, the seventh vacation property on their own private islands.

But now  not every rich woman gets that way by gifts. The ten fabulously wealthy women described here made it without all that patronage. They used what they had; they worked hard and were lucky. They created their wealth sometimes from almost nothing, by following their dreams, taking calculated risks, being resilient—by making and taking opportunities as they popped up.

Here are the ten wealthiest women globally and where they came from, as reported by WealthX. 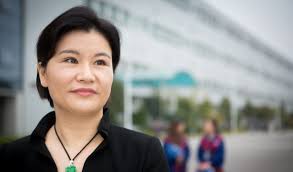 Called the “Queen of Mobile Phone Glass,” she has a net worth of $5.9 billion. She’s just 46 years old and comes from Hunan, China. At 15, she quit school and went to work making glass for watches. The company she later founded—Lens Technology—specializes in production of protective window glass used in smartphones and tablets. 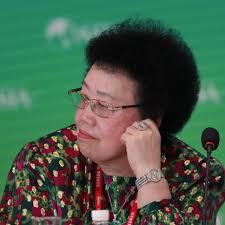 Her net worth is calculated at about $5.2 billion. Lai Wa Chan was born in Beijing, China in 1942, during World War II (she’s 74 years old). Like Qunfei Zhou, she dropped out of high school in order to work and eventually started her own furniture maintenance business. With the money she earned there, she began investing in real estate and founded her firm, Fu Wah International Group, in 1988.

The youngest of our female billionaires, she has a net worth of at least $4.5 billion at just 32 years old. Elizabeth Holmes was an early entrepreneur, starting her first business in high school—she sold software to Chinese universities. She dropped out of Stanford University during her sophomore year to start up Theranos, a medical technologies company. We profiled her work at Theranos here.

Jin Sook Chang founded the retail chain Forever 21. She’s 62 years old and has a net worth of $3.3 billion. A native South Korean, she emigrated with her husband to the US in 1981. She started working as a hairdresser in the US (her husband worked at a gas station). Her first apparel store, called Fashion 21, opened in 1984. 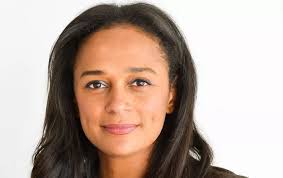 Forty-two-year-old Isabel dos Santos, born in Baku, Azerbaijan, has a net worth of $3.3 billion. Her bachelors degree from King’s College in London is in mechanical and electrical engineering; however, her first business venture was a restaurant and night club called Miami Beach in Luanda, Angola. Later, she invested in Angolan and Portuguese banking and telecommunication industries, through which she began to make her fortune. 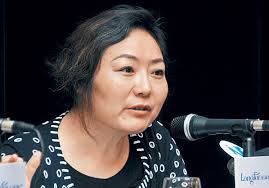 Yajun Wu has a net worth of $3.2 billion. The 51-year-old holds an MBA from the Cheung Kong Graduate School of Business. She is the chairman of Longfor Properties, which she also co-founded. 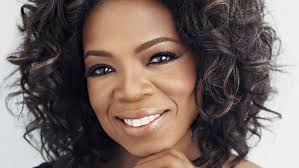 Oprah is our most famous self-made female billionaire. At 62 years old, Winfrey has a net worth of $3.1 billion. One of her earliest jobs was working at a grocery store during high school then at local radio station WVOL during college. 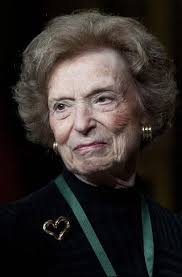 Born during the Great Depression, 84-year-old Doris Feigenbaum Fisher has a net worth of $2.8 billion. She and her husband Donald opened the first Gap store in 1969. She still serves as honorary Lifetime Director. 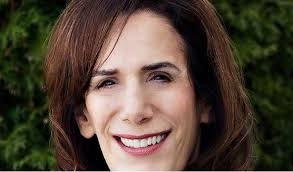 One of the first of the baby-boomer generation, Judy R. Faulkner is 72 years old and has a net worth of $2.7 billion. She started her career as a lecturer in the University of Wisconsin system, where she taught computer science. In 1979, she founded Epic Systems, a software company that provides integrated software for medical groups, hospitals, and healthcare organizations. Epic Systems was founded with a $6,000 initial investment by Faulkner and a total start-up investment of $70,000 by five others. 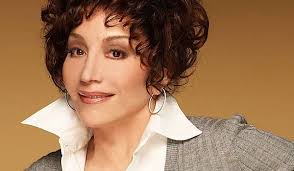 A boomer, like Faulkner, Lynda Rae Resnick is 72 years old and has a net worth of $2.7 billion. Raised in Baltimore, Maryland, she dropped out of college and founded Lynda Limited, an advertising company, at the age of 19. In 1973, Lynda married her second husband, Stewart Resnick, who founded and was managing a private security business. Six years later, the couple put their business ideas together and purchased Teleflora, a floral delivery service company, and American Protection Industries, which eventually became The Wonderful Company, which produces, packages, and markets healthy foods.