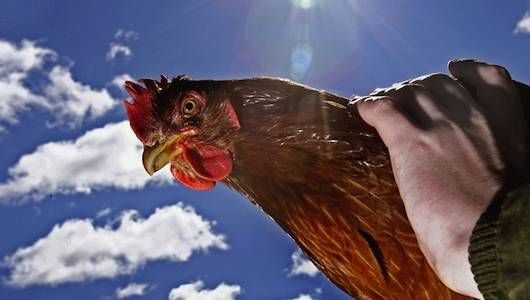 Dani Cushion is CMO at Atlanta-based Cardlytics, a fast-growth startup that ranks a respectable 88 on the Inc. 5000. Keynoting recently at the Industry Leadership Summit, an event organized by my PR firm, Cushion said she knew that Cardlytics gave her a huge opportunity to innovate. To build a team that markets something that’s never been sold before, she’s relying on five rules for fast-growth marketing teams.

Be the mortar, not the super-chicken. 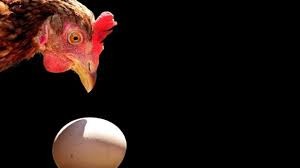 Cushion draws inspiration from a study conducted by behavioral geneticist William Muir. He created flocks of only the top egg-producing chickens—a “best of  the best,” pure-meritocracy approach to team-building.

Unfortunately, by the second generation, all but three of the chickens were dead. The strongest pecked the others to death.

Organizations made of superstars often fall victim to the principle that top performers suppress the productivity of others. “The job of the CMO is to be the mortar in a brick wall,” said Cushion. “Without mortar, bricks simply tumble to the ground; without bricks, mortar is just a pile of goo.”

“Everyone knows what it’s like to sit in a meeting where you have no idea what is going on while smiling and nodding,” Cushion says. “That’s a huge mistake.” Succeeding in a brand-new company requires a 360-degree view of what’s happening now as well as what happened in the past. Cushion spent her first couple of months at Cardlytics asking questions, learning what failed in the past and why, and the ins and outs of the company’s operations and value proposition. 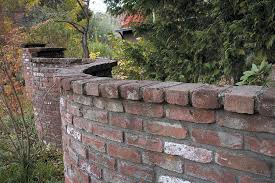 Build the house you want to live in.

Before you can begin constructing something, you have a to have a blueprint for success. That requires a strongly balanced understanding of the necessary skills and time, but also the ability to see both what can go wrong and what unpredictable hurdles are sure to crop up at the last minute.

“The game is not played on paper,” said Cushion. “Arm your team to build the house, then get out there and dig in yourself.”

Don’t reinvent the wheel, adapt it.

Everyone brings a playbook to a company or project based on what has worked in the past. Adapting tactics that have succeeded in the past so that they’re useful now makes whatever you’re doing work better more quickly. Cushion likened this process to agile software development, where teams work together in sprints and iterate efforts quickly to reach their goals. 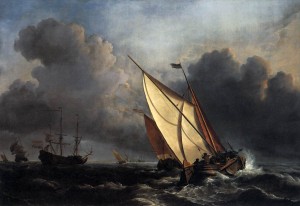 For startups, it’s important to get adaptable problem solvers on the team, says Cushion. “As people go, those that run toward the fire and want to solve problems are the best teammates. The individual who can deal with change gracefully and with a solution-oriented nature can make a great impact in a high-growth company.”

She says she picks people for this quality of “yar,” a nautical term for an agile equilibrium, a combination of being pliable enough to adapt to changing conditions but strong and experienced enough to enter a situation adeptly.

“Imagine a Venn diagram with expertise on one side and adaptability on the other. Yar is the overlap, and the more overlap you have, the better,” she explains.

To learn more about the Cardlytics story, read 10 Secrets to Raising Millions Outside of Silicon Valley.

This article first appeared in Inc.com.

10 Best New Marketing Technologies of 2015
Next