Elizabeth Holmes is bloodied but not beaten—now what? 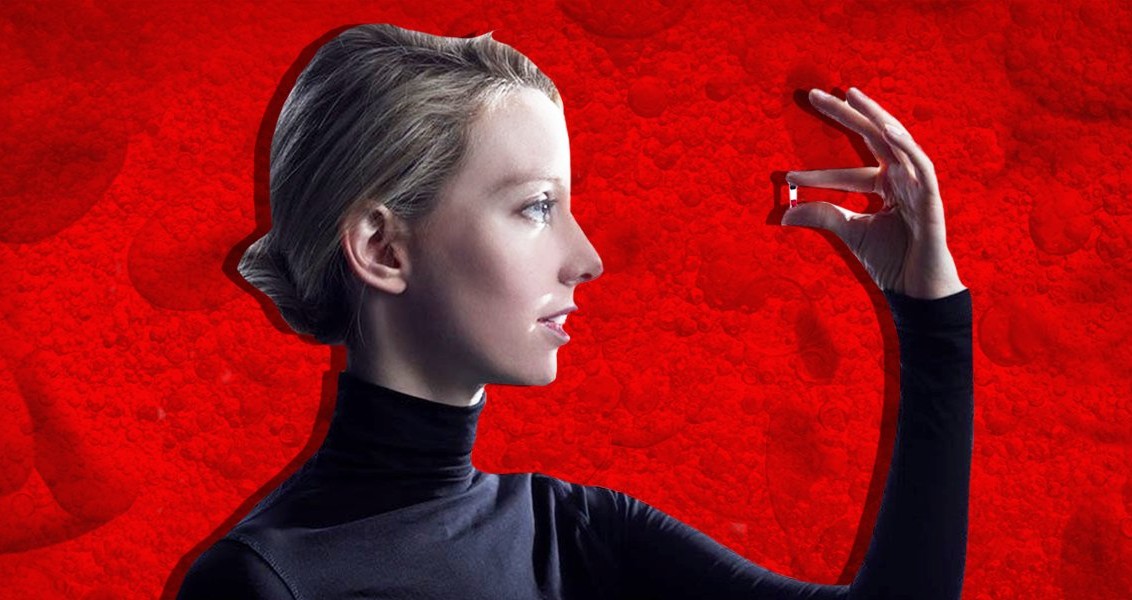 The startup world is witnessing a honest-to-goodness blood feud. On the one side, major testing labs that rake in some $60B a year in annual blood tests—but that’s “traditional” and we’re used to it, so that part doesn’t make many headlines.

On the other, savvy, super-bright Elizabeth Holmes: “I believe that nothing matters more than what people go through when you lose someone you love, because you found out too late in the process.” 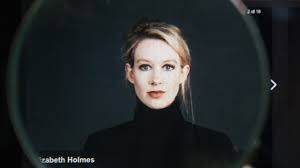 In the space of a few short months, Holmes, the world’s youngest self-made female billionaire, was gracing the covers of Fortune, Inc., and Forbes. She was appointed to the board of fellows of Harvard Medical School. Time magazine named her one of the world’s 100 most-influential people. Then, her company Theranos got mauled on the front page of the Wall Street Journal-and there’s plenty of bloodsport left in the story.

The darker side of disruption

Whether you believe Holmes is a bad actor or a bad communicator, the arc of her story shows us that the path of disrupters is hardly Zen-like. In fact, Gandhi’s famous quote shows us how change happens: “First they ignore you, then they laugh at you, then they fight you, then you win.” If that’s the case, then these recent battles could be positive signs for Theranos. Here are three moves from the blood feud you might want to watch:

“When you change things,” Holmes says, “people react to it.” And by react, she doesn’t mean give you a gold star. For example, after founder Anne Wojcicki made the rounds of magazines covers in 2013, the FDA forced her company, 23&Me, to stop selling its tests and issued it an official warning. (Theranos is doing better than that.)

Being MotorTrend Car of the Year was no protection for Tesla from being slapped with lawsuits, cease-and-desists, and headlines like “Is Tesla selling cars illegally?“ Nothing works in the favor of desirable disruption like the time. Last month, the FDA reversed its warning and approved many tests from 23&Me. State by state, Tesla is racking up legal victories on its service centers.

Early publicity terrifies the status quo into a savage backlash—it’s part of what every disrupter faces. Not only do you have to reinvent a new way of doing things, but you also have to invent a unit to defend your flank from attack-by-incumbent. If you’re winning on that front, your other flank gets attacked by your brand-new clone competitors—but that’s yet another story.

These struggles with the status quo’s occupying army can bring out the strengths of the new system—if the challenger can stick with the siege. Holmes has a venture capital war chest, a warrior’s singularity of focus, and paying customers. She’s ready.

If she’s not what she claims, these attacks will do their part in bringing her down. If she is, she’ll weather the storm. That means she’ll have to learn how to:

If she does these things, she will come back stronger—a lot stronger.

For companies like Theranos that are creating disruption, the burden of proof is always on them to allay public fears.

To get people to spend dollars differently, you do hand-to-hand combat with the old guard. Their favorite terrains are bureaucracies, ordinances, and courtrooms-places most founders start out unfamiliar with. However, with patience and enough capital, facts find fertile ground even in these fields. You can see how “things are done” gives way to “that’s how we used to do it” like this: 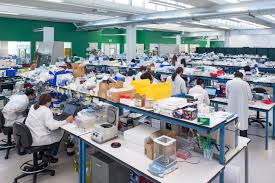 Theranos is a long way down the road and is submitting applications voluntarily to the FDA, taking a first-mover stance on creating a new process for the approval of blood-testing systems. It will be interesting to see if Theranos can find a way to share complex device, process, and outcome test data in a way that the public can appreciate—but there’s no doubt if they succeed there, facts will protect them against fears that their science doesn’t work and that we’ve all been fed a line.

Speaking of lines, one of the Theranos systems that the Wall Street Journal took issue with was called Edison, an interesting internal code name for a process Holmes says Theranos hasn’t used in years. The inventor, Thomas Edison, famous for creating the phonograph, the light bulb, and the iron-nickel battery, once said, “I have not failed—I have found 10,000 ways that won’t work.”

Like Edison, Holmes seems to understand that endurance is not just part of the process of change for disruption; it may actually be the winning process.

“I’ve been knocked down a lot, and it became really clear that this was what I wanted to do. I would start this company over 10,000 times if I had to,” she said recently. You can’t lose unless you give up—something Holmes shows not a hint of doing.

(Full disclosure: I’m a customer of 23&Me, Tesla, and Uber. I will be a Theranos customer the first chance I get.)

The Superchicken and 4 More Startup Growth Secrets
Next