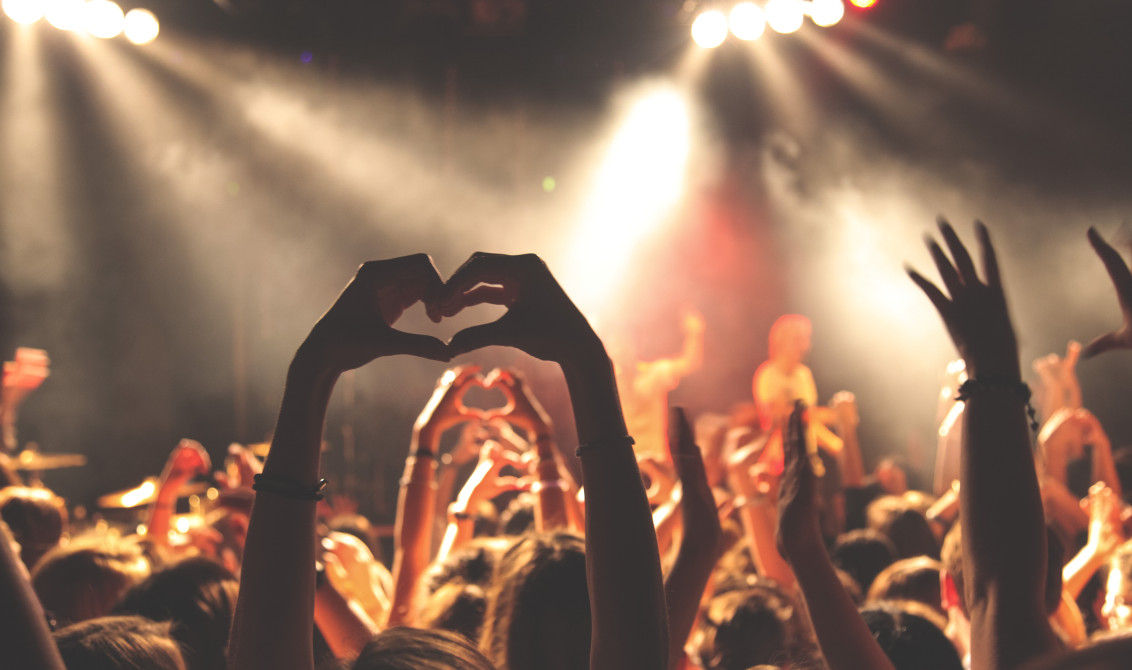 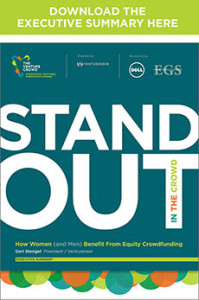 men entrepreneurs are raising money for their businesses through Kickstarter or CircleUP, they perform equal to or better than their male counterparts when raising money online. It turns out that women entrepreneurs have what it takes to succeed according to  Stand out in the Crowd: How Women (and Men) Benefit from Equity Crowdfunding research commission by Dell and Ellenoff, Grossman & Schole.

In rewards-based crowdfunding, entrepreneurs use platforms such as Kickstarter and Indiegogo in which the funder receives a tangible item or service in return for their money. Some businesses collect the cost of the item from customers before the product is manufactured, beta test products, or raise money in exchange for a token gift.

How equity crowdfunding is different

In equity-based crowdfunding Investors receive a stake in the company. Currently only friends, family, and accredited investors (a.k.a. wealthy people) in the United States can invest in a company for equity. They can do so through websites such as AngelList, CircleUp, Crowdfunder, and Portfolia. More about this in a bit.

A way around the boys’ clubs?

Crowdfunding is leveling the playing field for female founders with skills, ability and ambition to scale companies, who might have previously encountered pushback and closed doors from the traditional boys’ club of VC firms,

Women outperform men because women have the skills, including project management, marketing, storytelling, meeting milestones, being frank when mistakes happen, and communicating clearly – without jargon, with realistic revenue projections and words that align with actions. Of course, they are also excellent at followup.

Start-up companies can demonstrate to potential investors that a product has traction by conducting a rewards-based campaign before asking for investor funding. Those who did so were able to raise money from angel investors.

Kara Goldin, Hint Inc., makes flavored water with no added sweetener. She has raised money from both angels and venture capitalists in the past, but  hit a dead-end when she tried to raise institutional money to expand her e-commerce model. But she raised $2 million in 10 days by reaching out to her most avid fans – employees of technology companies in Silicon Valley. She did this privately via a crowdfunding platform.