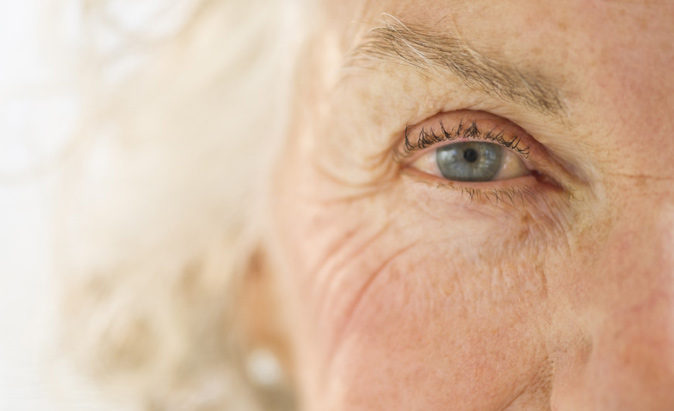 A 40-year-long, scientific study of 1,000 people reveals something you have long suspected. Chocolate—it’s not just good for you, it’s incredible.

Yes, trust your taste buds, because this research reveals that eating chocolate at least weekly is associated with boosting every day performance for common tasks like knowing where you left your keys, focusing, multi-tasking, staying organized, abstract reasoning, and working memory. It helps you be your inner superhero self.

Postdoctoral researcher Georgina Crichton at the University of South Australia came to this conclusion after taking a look at 40 years of data that another researcher, Merrill Elias, collected. His original study was concerned with high blood pressure, but it tracked a lot of variables, creating a rich pool of information for her to mine.

Optimal performance is a few bites away

Crichton says it’s clear chocolate consumption helps you perform better every day life tasks, “such as remembering a phone number, or your shopping list, or being able to do two things at once, like talking and driving at the same time.” (Related: How To Be Your Own Superhero.)

Research can’t claim that chocolate is causing this directly.

“It’s not possible to talk about causality, because that’s nearly impossible to prove with our design,” said Elias. “But we can talk about direction. Our study definitely indicates that the direction is not that cognitive ability affects chocolate consumption, but that chocolate consumption affects cognitive ability.” In other words, it’s not that smarter people like chocolate—it’s actually that chocolate makes you smarter.

Other studies on the effects of chocolate suggest that components in high-quality chocolate, called flavanols, increase blood flow to the brain and boost mental performance. Perhaps that’s why chocolate is one of the most “craved” foods in the world.

For your shopping list, it’s recommended that you choose the darkest, most natural chocolate you can enjoy and eat it frequently. (My personal favorite comes from Atlanta chocolate company Xocolatl). The chocolate effect apparently peaks a few hours after you eat it and doesn’t last long. So for maximum benefit, eat small amounts of dark, naturally sourced chocolate often. Enjoy!

This article originally appeared in Inc.com.

Meet the Woman Nestle, Unilever and P&G Go To For Millennials
Previous