This 100 Year Old Letter Was Written About You

Almost 100 years ago, a woman sat down and wrote letter about a woman 100 years in her future--and it just might be you. 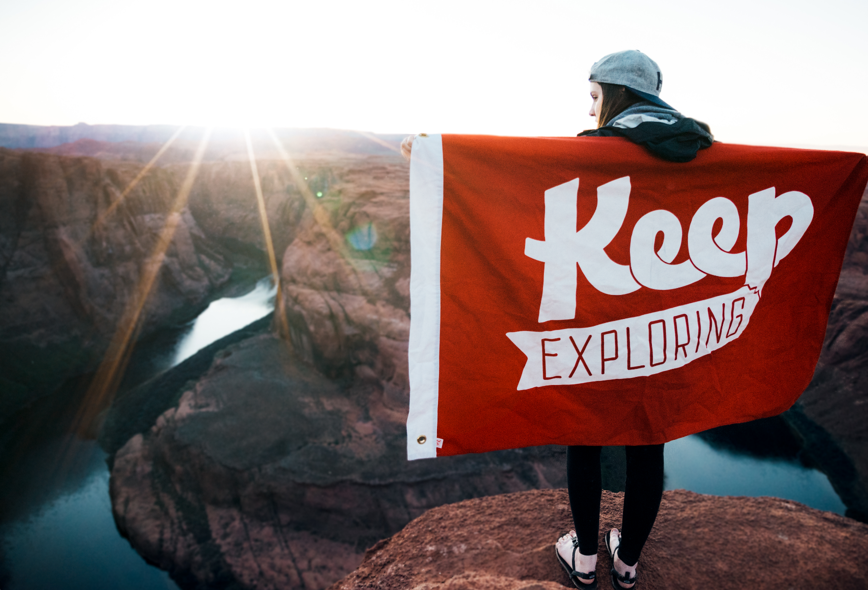 Freedom. It starts inside you, with a shift in perception. Maybe that awful, impossible thing—whatever you’re hating on yourself about today—is really okay after all. Maybe it’s even a strength.

Freedom is calling you.

Changing your perception takes a belief in yourself and your ideas. Freedom is not being enslaved on a roller coaster of perceived and purchased impressions. Real confidence can’t come from the outside, no matter how much fashion brands want us to believe that. In fact, outsourcing  self worth to Victoria’s Secret, Dove, Olay, L’Oreal, Hermes, etc.,  creates a reactionary cycle, swinging from good days to bad moments–that’s not a walk you want to take any more.  You can’t get approval from other people, either. They just don’t know you as well as you know you.

Bill Taylor, cofounder of Fast Company, wrote Practically Radical, “understand that the only way to win is to change the game. You can’t do big things anymore if you are content with doing things a little better than everybody else or a little differently than how you did them in the past. In an era of hyper-competition and non stop dislocation, the only way to stand out from the crowd is to stand for something special..”[1]

You stand for you. That special. That’s all that ever will be special.

You become the change in the world you want to see.  Instead of looking for an anchor, we are the solid center of our days. When we hold our calm center closer, the 1,000 overwhelming outer voices fall silent, in hushed expectation of our hopes taking center stage. When we walk away from deep sink wells of misperceptions of who are, and walk with who we know we are, the waves of misplaced expectations crashing on our shores burst into sea foam and fly away. When we conquer our cultural monuments to being sorry for situations we never said yes to, out struts our inner Aphrodite.

This 100 year old letter was written about you

Virginia Woolf in a A Room of One’s Own wrote this letter for you almost 100 years ago.

I told you in the course of this paper that Shakespeare had a sister; but do not look for her in Sir Sidney Lee’s life of the poet. She died young—alas, she never wrote a word. She lies buried where the omnibuses now stop, opposite the Elephant and Castle.

Now my belief is that this poet who never wrote a word and was buried at the crossroads still lives. She lives in you and in me, and in many other women who are not here to–night, for they are washing up the dishes and putting the children to bed.

But she lives; for great poets do not die; they are continuing presences; they need only the opportunity to walk among us in the flesh.

This opportunity, as I think, it is now coming within your power to give her. For my belief is that if we live another century or so—I am talking of the common life which is the real life and not of the little separate lives which we live as individuals—and have $500 a year each of us and rooms of our own;

if we have the habit of freedom and the courage to write exactly what we think;

if we escape a little from the common sitting room and see human beings not always in their relation to each other but in relation to reality; and the sky. too, and the trees or whatever it may be in themselves;

if we look past Milton’s bogey, for no human being should shut out the view; if we face the fact, for it is a fact, that there is no arm to cling to, but that we go alone and that our relation is to the world of reality and not only to the world of men and women, then the opportunity will come and the dead poet who was Shakespeare’s sister will put on the body which she has so often laid down.

Drawing her life from the lives of the unknown who were her forerunners, as her brother did before her, she will be born.

You’re here now. With your awesome room, your own way of making your money, and your life’s poetry wild inside.

Pass the letter on to more sisters. 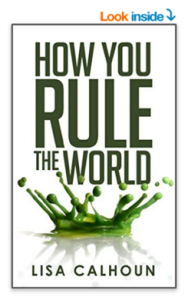 This is an excerpt from the book of essays, How You Rule the World: A Survival Guide for Female Founders, available free on Amazon Kindle.

Finding your purpose? Look here.
Next