Today, 1,000 women will start new businesses. Tomorrow, it will happens again. Here's where. 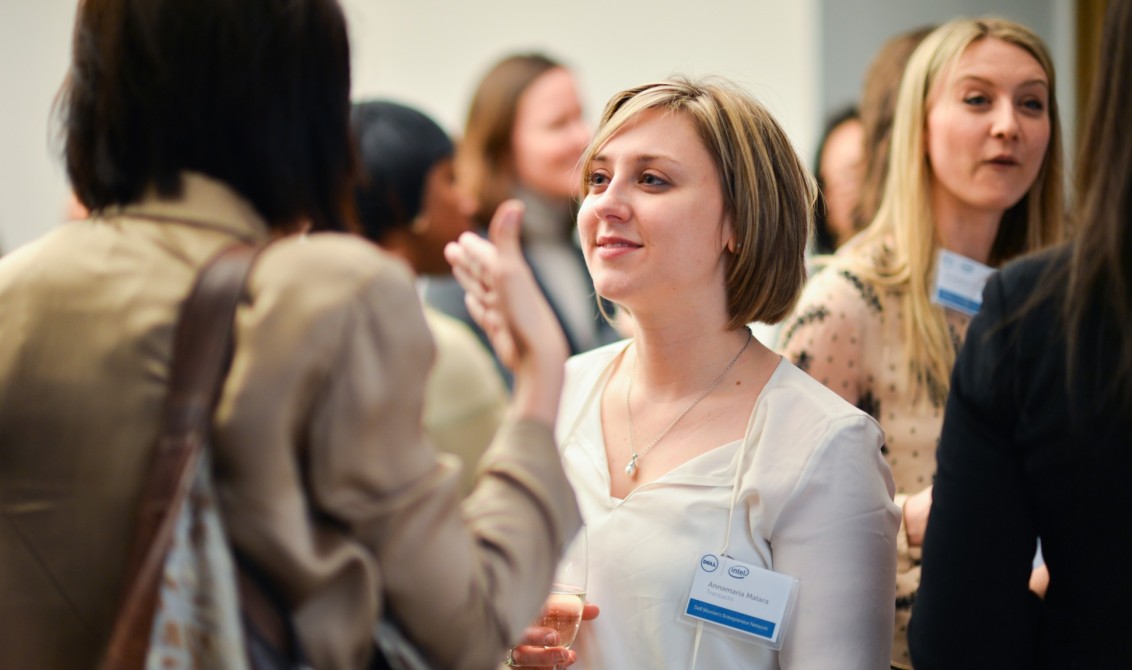 This morning, one thousand American women launch their startup. Tomorrow, another thousand women will wake up and start companies. The growing army of women entrepreneurs is outpacing any other single large demographic category. Sure, some of these new female founders will fail, but most will succeed. That’s by the numbers—not optimism. Across the board, business failures are down a third since the 1970s.

After 5 years, 50% of businesses are still open, and another 17% have already had an positive exit. Despite what you’ve been told about most small businesses dying, the 5-year failure rate is closer to 30% than the 80% often quoted. (If you’re quant-inclined, here are the full, original business survival stats.)

Maybe it’s because more women have started businesses than men in the last decade. Even so, whether or not they knew the odds were for them or against them, women entrepreneurs have added a net new 1,290,245 jobs and $90,191,545 billion in payroll to the nation’s economy in the last decade. A few cities are emerging as hot spots of women’s entrepreneurship. They’re taking advantage of the new economic engine of women-led firms and it’s boosting the bottom line in several ways.

Women-led businesses in Atlanta lead the nation in revenue growth—65% in the last ten years. Atlanta is also in the top 5 cities nationally for new companies started by women, with 65% growth. (For comparison, the growth rate for guy-led firms in Atlanta is 22%).

Mayor Kasim Reed has put women’s entrepreneurship in focus, even opening a city-sponsored incubator downtown for high-potential women entrepreneurs. Just last week at the ceremony where the Atlanta City Council declared May 3 Women’s Entrepreneurship Initiative day, I was flanked by luminaries like Carol Tome, CFO at Home Depot; Theia Washington, the Executive Director at the Women’s Entrepreneurship Initiative; Grace Frick from Access to Capital, a nonprofit that helps women find the money to start; and representatives from Microsoft’s Innovation Center.

Live it like a local: Atlanta has a number of tech entrepreneurship centers worth visiting, including FlatIron City downtown in the video above, Tech Square Labs in midtown, and the first and largest, Atlanta Tech Village in the financial center of Buckhead.

Hotspot with the largest number of women entrepreneurs: Texas

While Atlanta’s growth is incredible, nobody can touch Texas for the sheer number of women-owned firms. Houston, Dallas, and San Antonio are all in the top 10 cities nationally for number of women-owned businesses and for the growth rate of women-led firms. Plus, with Fort Worth now in the mix, Texas is home to not the top one, two, or three, but the top four cities in the country for topline revenue.

Live it like a local: The 1500 power-women of the Austin Women Who Code chapter are game-changers. Check them out at an upcoming event soon. The local chapter of Austin Women in Technology is also a powerhouse.

Hotspot with the greater number of female tech founders: Chicago

Thirty percent of the software companies launched in the City of the Big Shoulders are shouldered by women. That percentage leads the nation. In other tech hubs like New York and Silicon Valley, the number of tech startups started by women is around 18%.

Hotspot with the most municipal support: New York

Mayor Bill de Blasio kicked off Women Entrepreneurs New York City (WE NYC) last year. Unlike most major cities, which focus on bringing major corporate jobs, New York is carving a specific budget for women across all five boroughs to build businesses as a key economic driver. Why? Their report cites a recent study by the Global Entrepreneurship Monitor found that women entrepreneurs rate their happiness higher than their counterparts in traditional employment—and of course, it’s good for New York.

Live it like a local: Subscribe to the weekly startup scene email roundup from insider Charlie O’Donnell, the man behind Brooklyn Bridge Ventures.

These hotspots are part of a larger national trend. In the last decade with verified numbers, the number of US businesses created by female founders jumped by 52%.

Imagine that for a minute. 52%. It’s like you have one chocolate bar in your bag, and it sprouts another half a chocolate bar next time you looked. You could say our whole country is a hotspot of women’s entrepreneurship right now, and it’s getting even hotter in our collective economic kitchen as investors begin to notice that working with women entrepreneurs has strong return potential. Investing in women-led startups has become a growing venture capital trend. It’s a tough new twist for an old-fashioned industry that’s 94% male and buried inside of a tech industry plagued with negative bias toward women. Despite these challenges, hotspots like Atlanta, Dallas, Chicago, San Antonio, New York and more across the country are making women’s entrepreneurship a clear financial, economic, and civic priority.

“When you help a woman build her business,” said Mayor Kasim Reed at the opening of the city-sponsored Women’s Entrepreneurship Initiative last week, “you help the whole community.”

How to win big with Tory Burch
Next