Meet the Atlanta startup giving the man-cave a make-over

New display technology is giving the viewing experience an upgrade. 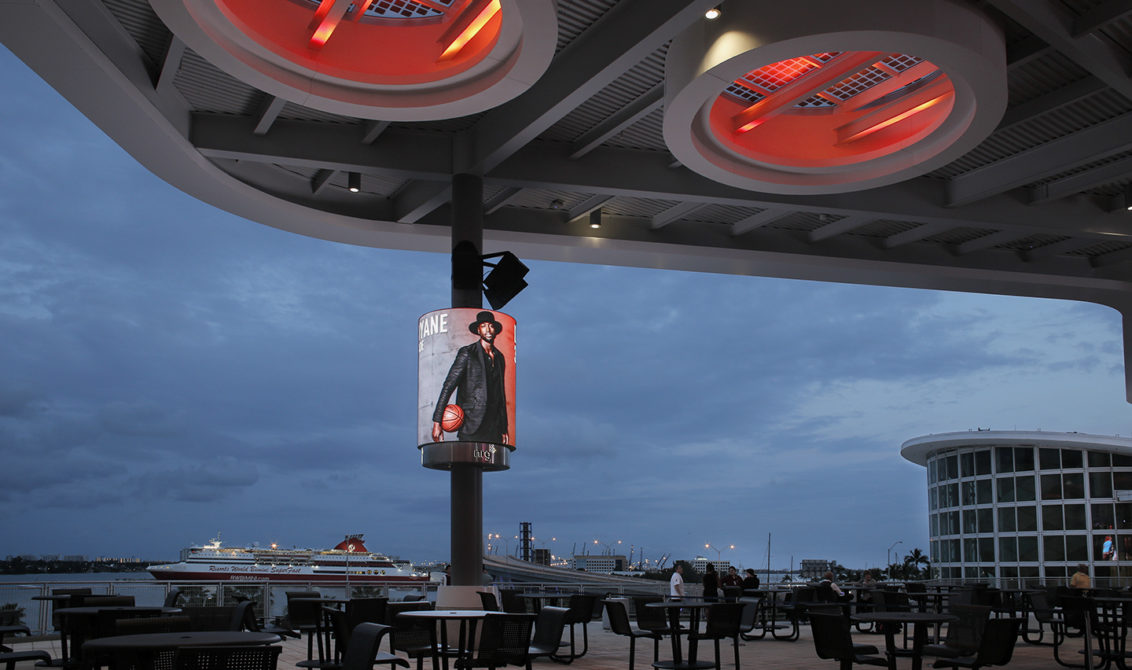 Karen Robinson, co-founder at Atlanta startup NanoLumens, has a ton of respect for the comforts of the man-cave.

“Those mega home televisions combined with so many games and fantasy sports options make a really competitive playground when you’re trying to get fans off the couch,” she says. NanoLumens’ bright, lightweight LED display solution is quarterbacking getting fans into stadiums across the country.

Happy customers like American Airlines Arena, Stations Casino, Madame Tussauds, CNN and Delta (and over 20 patents) suggest the company is well on its way to changing the game. They’ve raised over $30 million from a number of influential angel investors and institutional investors like Dr. Don Panoz, The Delaney Family, PEI, Euro Pacific Canada, and Wellington Financial.

“Most people see display technology as nothing more than a screen, a rectangle hanging on the wall—a commodity,” says Karen. She and her team see something else. “A display is really a vehicle for community, connection, and a bigger experience. What gets me out of bed in the morning is the idea of an emotionally connected world.”

It’s working. At the Miami HEAT opening of the Xfinity East Plaza, NanoLumens lit up what had been dead space in the stadium. Advertising sold out. After the events, fans had to be ushered out because the space was so engaging, bright, and mesmerizing that no one wanted to leave.

The promise of presence

Development of the core of NanoLumens flexible, super-bright LED technology was spearheaded by Karen’s husband Rick Cope, a former Special Operations Advisor to General Norman Schwarzkopf. Karen was quick to recognize the application of the technology to creating a large-scale, connected human-experience engine.

She says, “The immersive effect of images that flow is bringing together large groups of people in a way that has been ignored in the past few years. Our displays make an experience more immersive—advertisers love it, and people need it.”

NanoLumens LED displays flow and curve rather than remain locked in panels. They’re often paired with beacons and facial recognition to create large-scale, interactive experience. “It’s an arms race today trying to get tickets sold, and today’s teams need to attract not only fans but sponsors, too. Today’s mega-stadium has raised the price of the fan experience that you and I used to know. Teams not only have to create value for that big spend but they also have to compete against a great in-home experience.”

This article originally appeared in Inc.com

3 ways to bust up their pigeonholes
Previous