Raise your hand … and be valuable

Don't pick up the bagels unless you need to. Pick up the bottom line, instead. 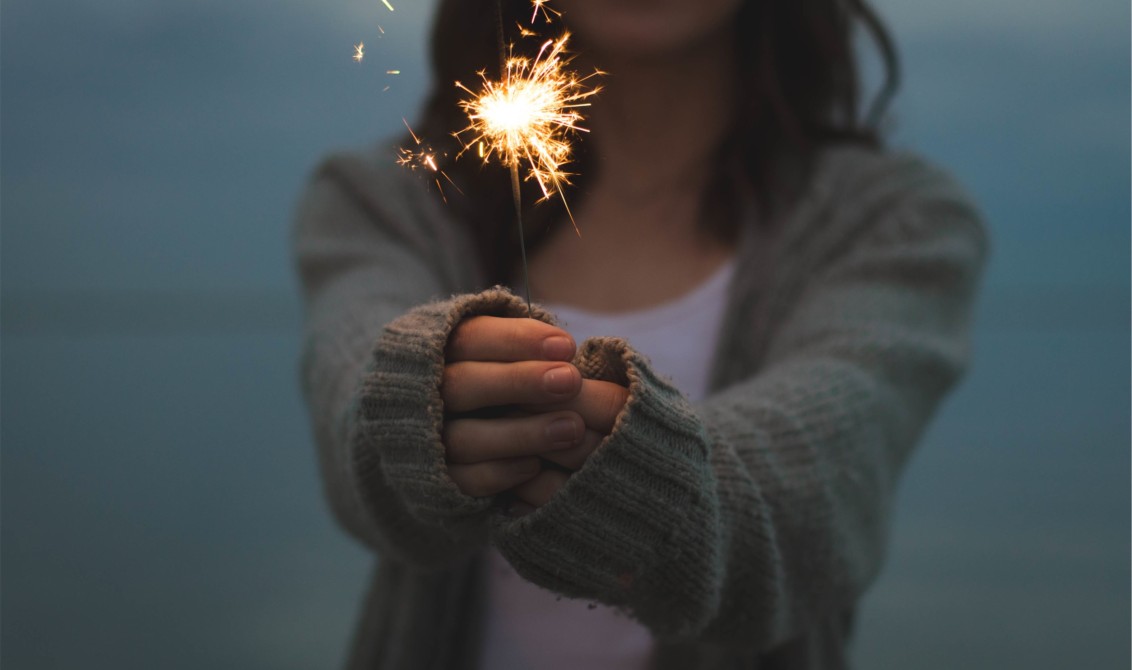 All leaders have a signature move or a couple of plays in their playbook, ones they use time and time again. I have many, but only one that is gender-specific. It’s for the ladies, and I refer to it as “Put your hand down.”

Over the years, I have worked with hundreds of highly capable, motivated women. And there is one recurring habit I see repeatedly that needs to be squashed. I’m not saying this habit doesn’t occur amongst males, but in my experience it’s something I’ve seen far more often from women.

Ambitious women want to make a difference in the workplace, but they are often going about it by raising their hand for low business-impact work.

“I’ll pick up bagels for the meeting.”

Another study done by UN’s World Women 2015 also points out that women already work longer hours than men for both paid and unpaid work.

Don’t get me wrong. It’s not about administrative tasks being “beneath you.” Everyone, at all levels, should pitch in during peak times. Great leaders always do their share of “whatever it takes” to make things happen. And everyone in a company should do some of the organizing and nurturing that make a company a community.

But if you have your hand up all the time for this kind of work, you’re more than likely doing it because you want the approval and validation that goes with being a “team playah.” Cheerfully volunteering gives you a quick dopamine boost that comes from feeling helpful.

If you’re ambitious and want to take your career and company to new levels, avoid the quick fix of over-volunteering.

Instead, take a step back and think of how you can contribute meaningfully to the company’s growth, and then take action. That’s not only a powerful and valuable posture for you, but also profound for your company. Sometimes what will make a company evolve is hard, and you need to clear out your work clutter to get it done. That starts with saying no to things that don’t serve business goals.

But remember, saying no in service of a great yes is what will propel you forward in your career.

And if you think organizing something, like a meeting or outing, is your best contribution to keep your company moving forward, then rock on. Do it and do it with pride. But if you’re default posture is about raising your hand—well then, it’s time to put it down.

Lisa Pearson is the President of Umbel, where she is responsible for developing and deploying Umbel’s global marketing strategy. Her blog is here.

Can this predictive software free 40 percent of your day?
Previous

Sheryl Sandberg's shout-out to moms on Mother's Day
Next