The 2016 Fintech Finance 35 celebrates 7 women who used the power of collaboration effectively, to become the most powerful dealmakers of last year. 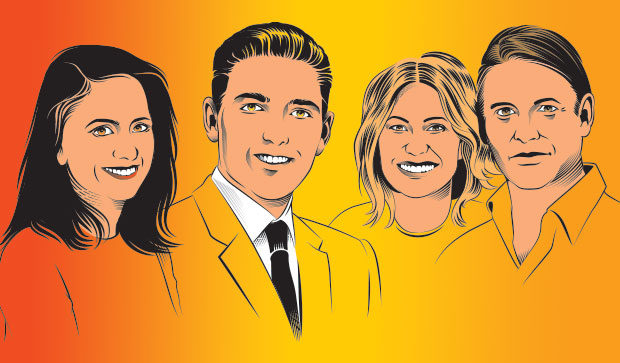 The Fintech Finance 35 celebrated the most powerful dealmakers of 2016, introducing us to 7 of the most powerful, leading female financiers and facilitators of the ongoing entrepreneurial explosion in financial technology.

The Fintech Finance 35 ranking was compiled by Institutional Investor editors and staff, with nominations and input from industry participants and experts. The evaluation criteria included individual achievements and leadership at their respective firms; influence in the community at large; and the size, reputation, and impact of the respective firms and institutions in the financial technology industry. 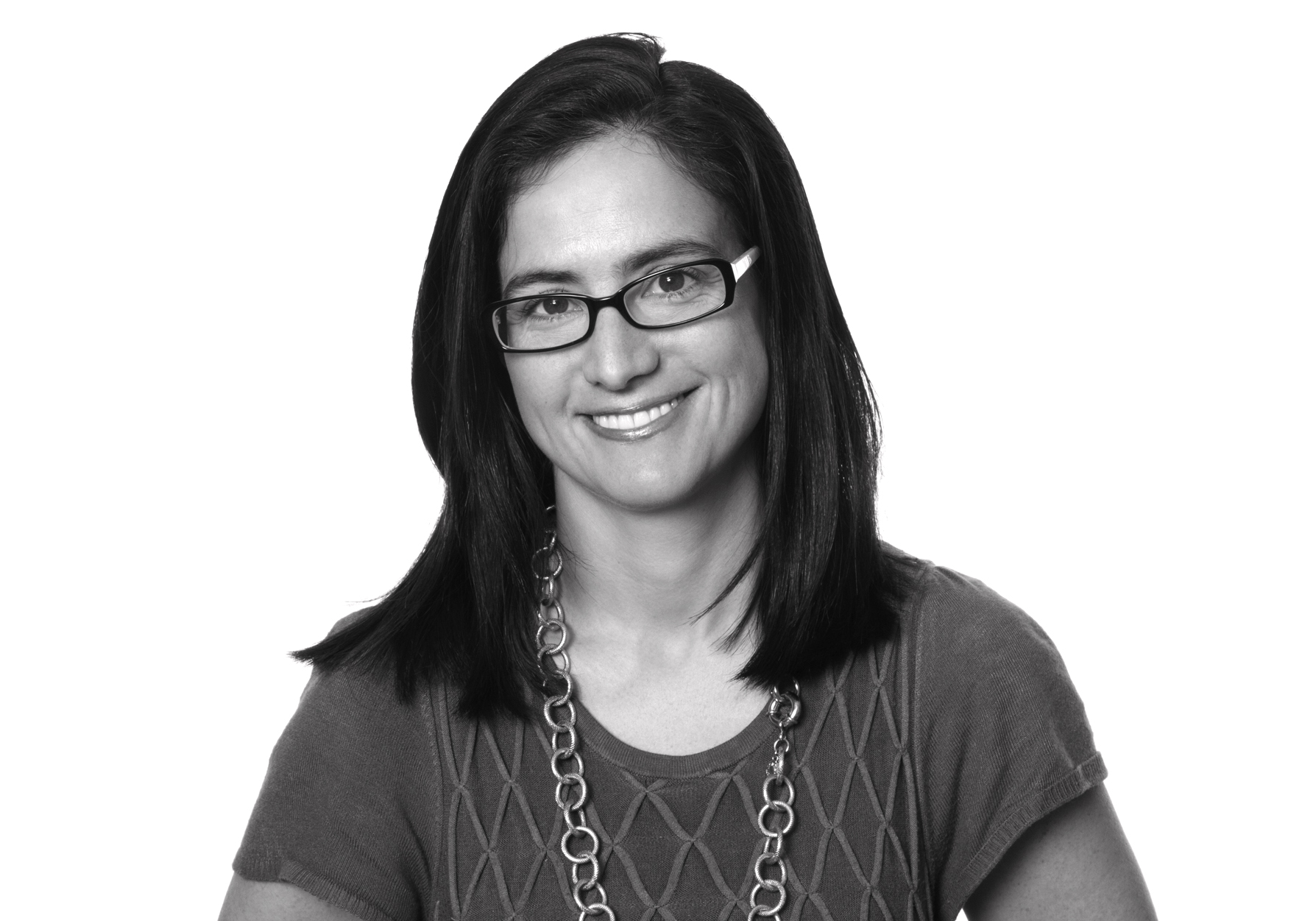 At Morgan Stanley in the 1990s and early 2000s, Jane Gladstone helped to define and design financial technology M&A. At Evercore Partners since 2005, as a senior managing director heading the financial services corporate advisory practice, she has continued to build on that track record, stressing the need for invention and creativity as the sector now known as fintech has taken shape and matured. “Clients want us to see where the hockey puck is going in fintech,” says Gladstone, who turns 48 in November. “To do that, you can’t be the 15th firm to do the same idea.” 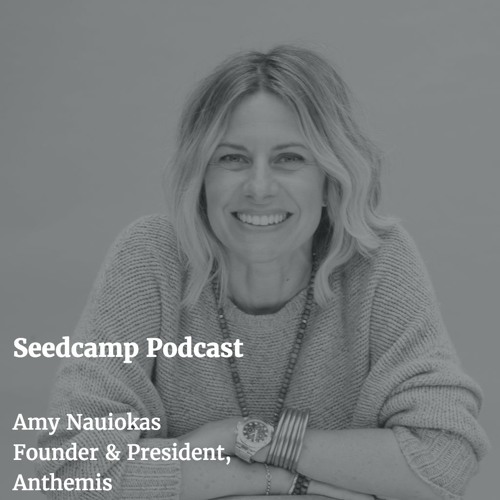 “Investors and advisors in digitally native financial services” are the words that greet visitors to Anthemis Group’s website. The combination sets Anthemis apart from those that either invest or advise, but the leaders of the London-based firm, who were making seed investments before the term “fintech” began to take hold, are lengthening their storyline beyond what can be contained in an elevator pitch. Amy Nauiokas and Sean Park, partners in Nauiokas Park circa 2008, were “the crazy people in the room,” Nauiokas likes to say — until their names appeared among the backers of companies like Climate Corp., a weather data provider acquired by Monsanto Co. in 2013, and U.K. property website Zoopla, which went public in 2014. 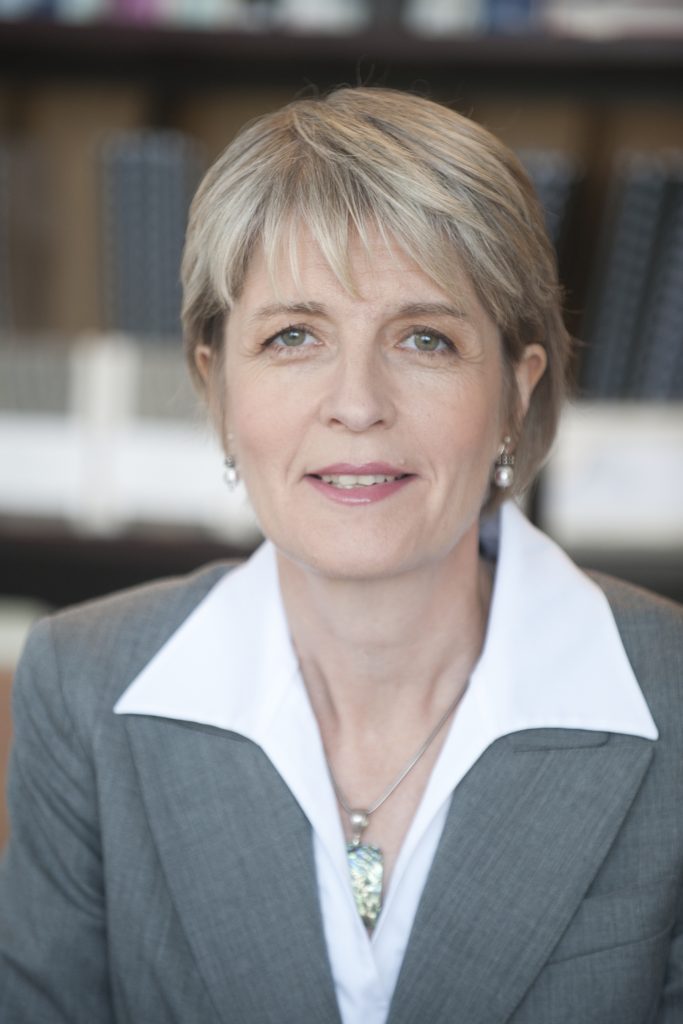 The Partnership Fund for New York City teamed up with consulting firm Accenture in 2010 to create the FinTech Innovation Lab. That early catalyst for the financial technology start-up boom — an ecosystem bringing entrepreneurs together with major financial institutions and venture capital investors — is today a microcosm of the growing wave of fintech investment, which last year amounted to $22.3 billion globally, according to Accenture data. Thirty-one graduates of what Partnership Fund president and CEO Maria Gotsch calls “the premier program enabling the next generation of successful financial technology entrepreneurs in New York City” have gone on to raise more than $300 million in financing. 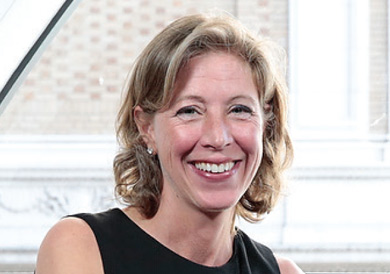 Long regarded as a megatrend by Citi Ventures, democratization — broader and easier access to financial services — is bearing fruit as an investment theme, says Vanessa Colella, global head of venture investing and strategic growth initiatives for Citigroup’s technology accelerator and fintech fund. With technology increasingly economical and accessible to new markets and underserved populations, “there is a much higher degree of trust, and therefore acceptance, by consumers and small-business owners,” says Colella, 46, a onetime biology teacher who worked at McKinsey & Co., Yahoo!, and Citi’s North American consumer bank before joining Citi Ventures in 2013. “They’re getting accustomed to interacting with highly bespoke financial services in a much more automated way.” 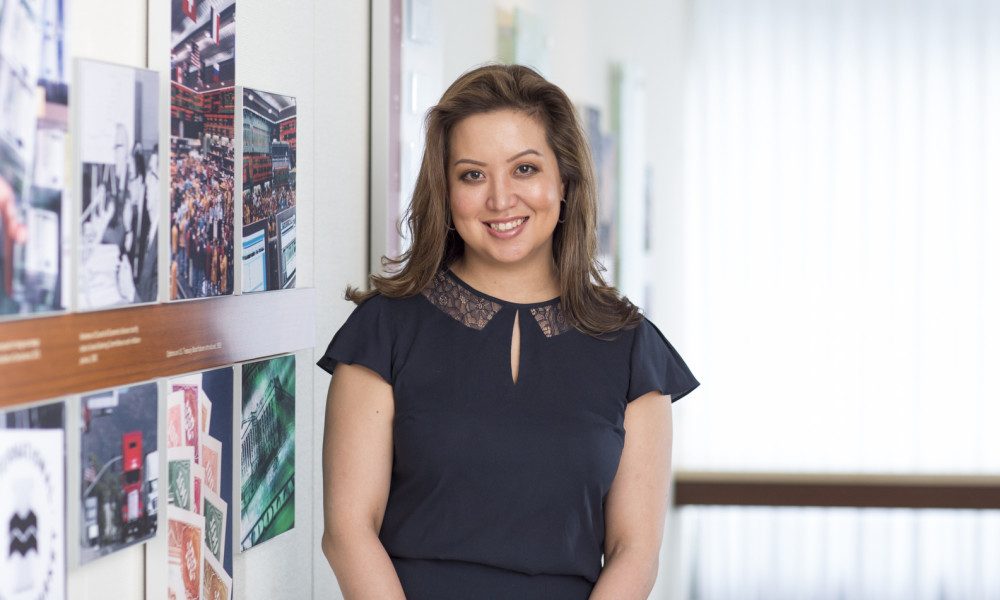 In mid-September, Rumi Morales of CME Ventures sat onstage at Chicago’s Merchandise Mart alongside Mayor Rahm Emanuel and his London counterpart, Sadiq Khan, discussing what government can do to encourage entrepreneurship and technology development in the two cities. Executive director of the venture capital arm of derivatives exchange operator CME Group, Morales talked about the important role that financial innovation has played in the Windy City. “In this regard, it’s a very exciting time to be an entrepreneur, a very exciting time to be an investor, and a very exciting time to be in Chicago,” says the 40-year-old, who joined CME in 2010 to work on international business development before becoming a member of its venture team.

As of early 2015, Bina Kalola filled two roles at Bank of America Merrill Lynch: head of global e-trading market structure strategy ( ranking No. 16 on Institutional Investor’s 2015 Trading Technology 40) and head of global equities strategic direct investments. Since then she has off-loaded market structure and is now fully engaged in the corporate venture capital function, but with a longer title. “We’re looking at all the start-up and early-stage companies that are focused on all of our institutional businesses,” says Kalola, 47, the New York–based head of financial technology investments for global banking and markets. 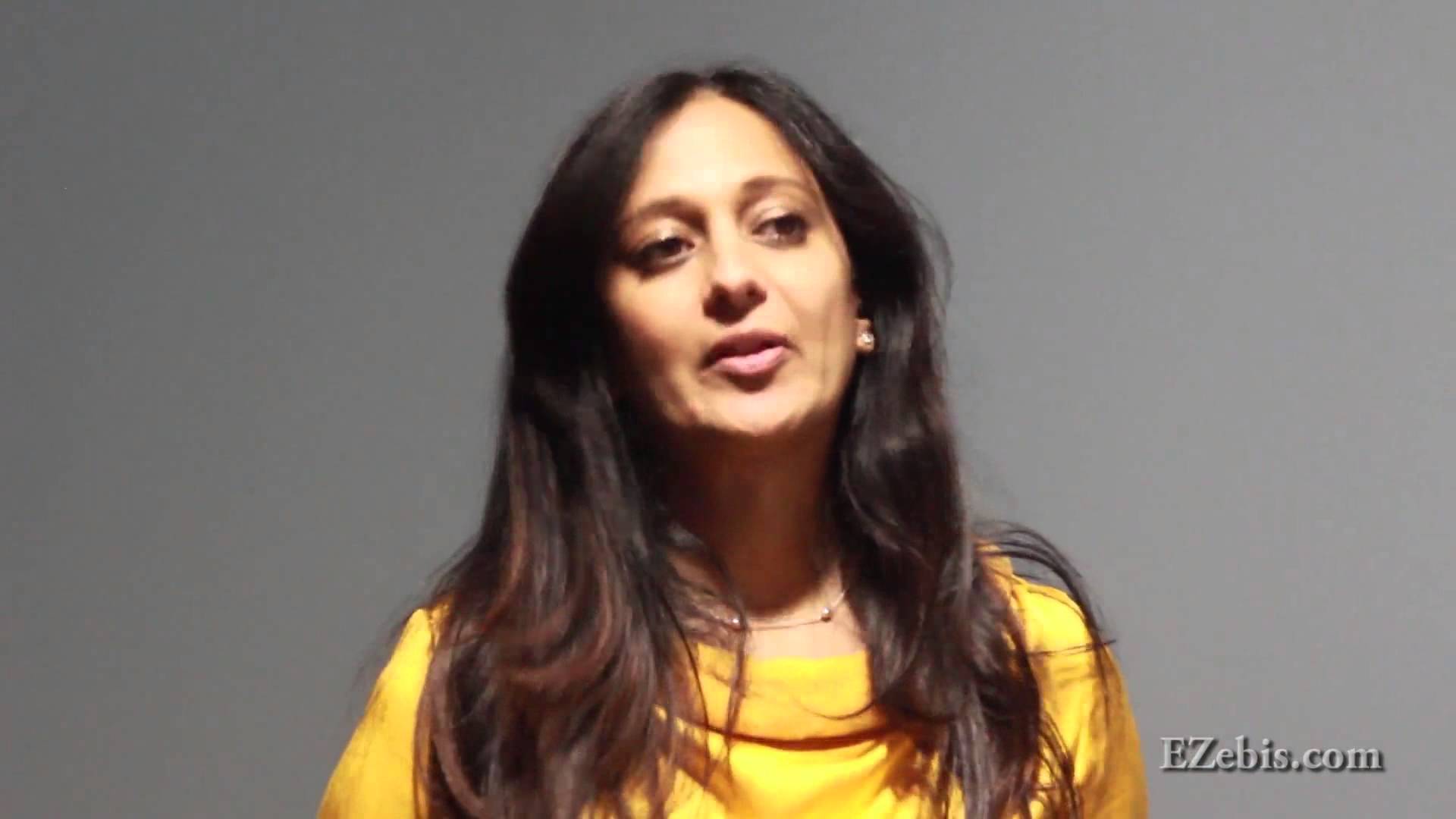 After roughly two decades in and around the venture capital business and participating in more than 80 transactions, Jalak Jobanputra has a good feel for cycles. In the recent slowdown she sees “a rationalization of the market from before, when too many ideas got funded,” and that amounts to “a refreshing period for venture capital.” Jobanputra, 44, is the founding partner of Future Perfect Ventures, a New York–based firm with a financial-inclusion and social-impact bent and a portfolio that includes several cryptocurrency and blockchain companies, which she believes hold a key to improved efficiency and transparency in financial services.

Maker's Row COO, Tanya Menendez Invites You to Use Their Pitch Deck
Previous

Struggling to Get Press For Your Business? – A Guide from Maker's Row
Next