How to beat rejection and fly even higher

The rejected flight attendant has hit the sweet, smooth air with her own aviation startup. 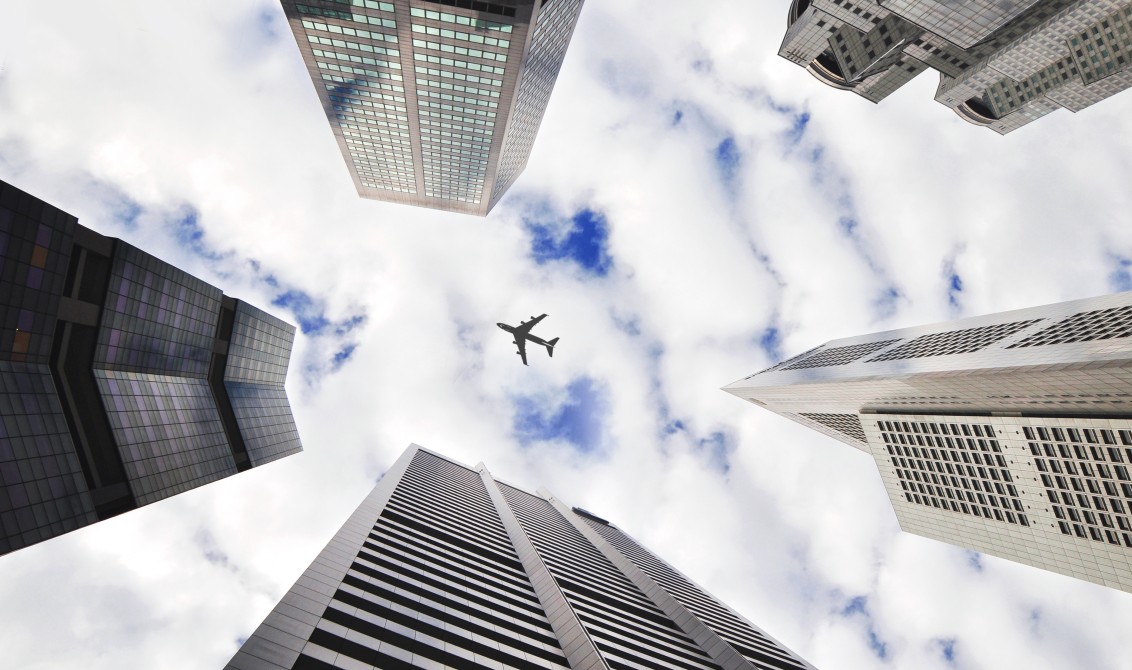 For one South African businesswoman, getting more female pilots into the skies is not just her work. It’s her passion.

Sibongile Sambo wanted to be a flight attendant with South African Airways, but she did not meet the minimum height requirement to become one. 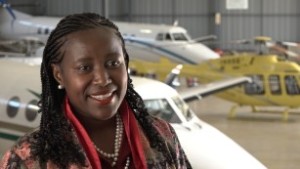 So she decided to start her own business.

She sold her car and used her mother’s pension money to set it up.

Today, she is the founder of SRS Aviation, Africa’s first female aviation company.

In 2004, Sambo was commissioned with her first flight for the South African government. Since then, SRS Aviation has grown to provide personalized services including helicopter, tourist, and luxury flights to destinations spanning the globe. The Johannesburg-based crew have flown as far as the US and Germany.

“It could be a tourist charter for $1,000 or could be a head of state traveling on a VIP aircraft to the United States, which could [make us] about $200,000,” said the entrepreneur.

Breaking into a male dominated industry

The business may be high-flying now, but it has seen more turbulent days. For Sambo, breaking into this male-dominated industry and “getting to learn the language” proved challenging.

Despite the difficulties, SRS Aviation earned an Air Operating Certificate from the South African Civil Aviation Authority (CAA), allowing it to operate commercial flights. SRS has also helped three women get their private pilot licenses. They are now employed full-time.

In addition, the company has partnered with MCC Aviation, an established player in the South African aviation business. The deal gives Sambo access to a fleet of aircraft, as well as technical and operational support.

This has made Sambo eager to pay it forward. “I’m where I am today because somebody invested in me,” she says. “It’s my opportunity now to invest in other people.” 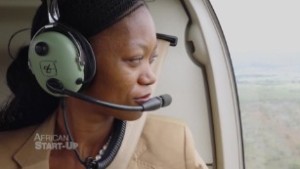 Last year, Ethiopia Airlines dispatched its first flight run by an entirely female crew in a bid to encourage more African women into aviation, and Sambo would like to see even more South African women to join the effort, making it big as jet pilots.

Current growth plans for her company include expanding SRS Aviation helicopter services and its operations across the African continent.

“What I’m proud of about our company is that we have managed to penetrate the male-dominated industry,” she adds. “Aviation is growing in Africa. We are going to grow with the growth in Africa.”

This article originally appeared a CNN.com

How to get designer glam with just a click
Next