Bill Gates Uses This Learning Platform With His Kids–Should You?

This platform gives you a mental vacation from the old way of learning things. There are no teacher's pets, no bullying, and no shaming. All the learning fun--none of the grind. 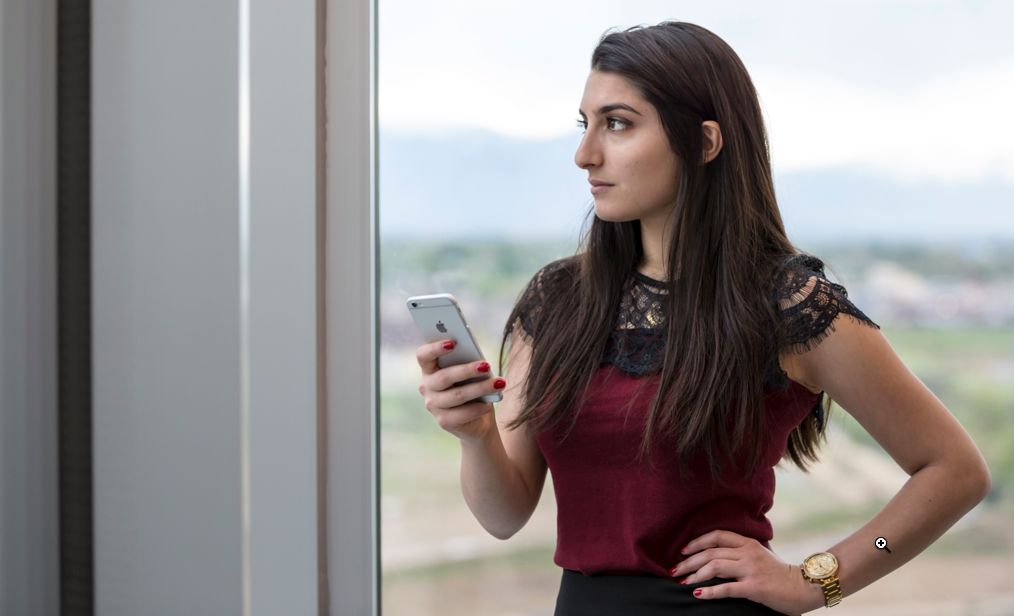 Ever felt held back because you didn’t have the chance to learn at your own pace? Welcome to my high school algebra class. It was years before I had the mental discipline, or maybe the patience, to ultimately tackle graduate finance.

Turns out I’m not alone. Lots of people encounter subjects with the wrong timing for them. Like Nadia, Salman Khan’s niece. She got held back in her New Orleans math class, so he agreed to tutor her. A few videos later, Khan Academy was born. Bill Gates found Sal’s videos when he wanted to tutor his own kids. He became an early fan and supporter. Since then, Google, Bank of America, and Pixar have all jumped on board and are providing not only support but also relevant educational content.

This summer, give yourself a mental vacation from the old way of learning things. There are no teacher’s pets, no bullying, and no shaming. It’s all the learning fun with none of the learning hustle. Want to finally try physics? It’s safe. Want to learn for yourself how Pixar made Finding Dory? Gotcha covered.

Changing the learning mindset from teacher- to student-led

It’s up to date, too. Not like your dustier textbooks. With a grant from chief fan Bill and the Gates Foundation, the Khan Academy platform software continually optimizes learning content as well as presentation. It’s finding with A/B testing, for example, that students who are praised for perseverance, rather than their smart scores, learn faster. Praising effort instead of results is called “fostering a growth mindset.”

Teachers across the world are using Khan Academy to change student’s mindsets “from passive to a mindset of, ‘Hey, I am in charge of my own learning, set my goals, and can be  self directed,'” says Sal. “That skill, the ability to take control over your own learning, is more important than factoring polynomials or any other academic subject.”

Sal believes that, “the credential of the future isn’t going to be a GPA. The most important parts are going to be the portfolio you’ve created and peer assessment.”

To help with portfolio building, companies such as Pixar are using Khan Academy as a platform to create tremendous learning engines for hard-to-hire jobs like dinosaur design experts and coding. Check out the courseware created for “Pixar in a Box.”

That’s just one example. Some companies are using it to help train their teams. We’ve rolled out the Khan Academy CSS courses a dozen times at my public relations agency. People love realizing that basic Web page skills aren’t hard–they just need to go at their own pace. It’s empowering to not only help yourself “get smarter” but also share courses that you enjoyed. One of my favorite parts of the platform is the comments section–it feels like you’re learning with a huge class of other people who really enjoy it.

Bulldozing barriers to the joy of learning

Bank of America has a financial literacy module. There are hundreds of courses for students that are approved as common core curriculum. There is a set of College Board-backed modules on free SAT prep that is so good that just this last year test prep companies lost 20 percent of their business, presumably to Khan. Not only that, but four times more students were able to prep for the SAT than the year before because they didn’t have to pay an arm and a leg for it.

David Coleman, president and CEO of the College Board, recently said, “Never in my career have I seen a launch of technology at this scale that has broken down the racial divisions that so haunt this nation–never.” He added, “More students, whatever their level of income, are preparing for the SAT with Khan Academy than with all commercial test prep combined–at every level of income.”

Google’s Eric Schmidt said to Sal, “I think 50 years from now, people will say you were the most effective and greatest educator on the planet.” With a platform sharing core learning and skills like Khan Academy, almost anything is possible–for anyone. Be sure you do yourself the favor soon of spending some time with your favorite lifetime learner: you.

This was originally published in my column on Inc.com.

Freeing your voice as a female founder
Previous