Fear does not discriminate, we all experience it, but it is how we manage our fear that determines our ability to succeed. Elon Musk has found a way to transform his fear into effective action. 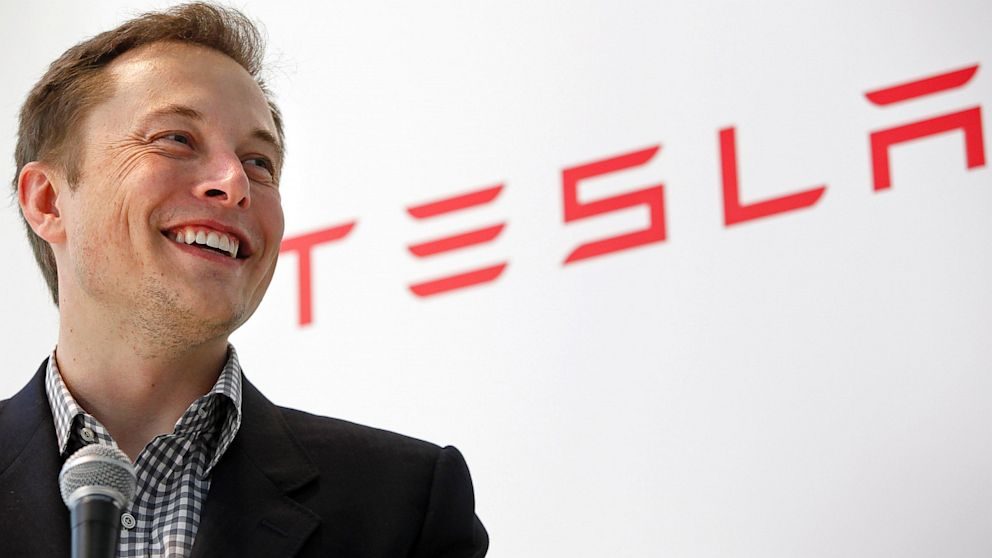 Fear can be paralyzing, and for many people, is the very thing that defines who they do or do not become. For Elon Musk, fear is simply normal, allowing fear to be a part of his achievements.  From transforming fear into effective action to accepting probabilities, Elon Musk reminds us that everyone experiences fear, and it does not have to be crippling.

“I feel fear quite strongly,” Elon Musk shared with surprising candor in a recent conversation with Sam Altman of YCombinator.

Yet if anything, Musk’s entrepreneurial traits exude fearlessness. He has created a new model for commercial space flight in SpaceX. He’s making energy more sustainable with Tesla. He’s reinventing manufacturing with the gigafactory. He plans to build a colony on Mars within a decade. His latest project, Open AI, intends to help humans and artificial intelligence evolve symbiotically. This week, his Tesla automobiles get their eighth over-the-air update and become substantially better versions of themselves. (Detroit is still catching up. Tesla is the only automaker unafraid to update the actual primary driving system this way.)

So how does Elon Musk handle fear?

“People shouldn’t think, I feel fear about this and therefore I shouldn’t do it. It’s normal to feel fear,” he said. First, he accepts fear as normal.

In fact, one way of looking at this entrepreneur-engineer’s achievements is that he uses normal fear to push him to positive action. When Musk was younger, he worried about making a contribution in life. He explored the big issues–which happened to be related to his biggest fears about running out of energy, overpopulation, and being cut off from communication. He decided early on that the internet, energy sustainability, and space colonization were the “big problems” of our time. These became the problems he would devote his life to working on. The reality? His fears are directly related to his achievements.

That still doesn’t make fear easy to manage. “Something that can be helpful is fatalism,” Musk confides. “If you just accept the probabilities, that diminishes fear.”

When he talks about his Mars project, you can hear how he allows fear to inform a certain fatalism: “A meaningful number of people going to Mars–I think this is potentially something that can be accomplished in about 10 years, maybe 9 years. I need to make sure SpaceX doesn’t die between now and then, that I don’t die, and if I do die, that someone takes over who can continue that.” Sounds like his fear is almost creating a playbook to diminish risk.

From fear to effective action.

“Your cortex and limbic system work well together. I’ve not found someone who wants to get rid of their cortex or their limbic system,” he said. In fact, he’s inspired by how well two such different systems–our instinctive brain and our logical brain–interface. Noticing this has helped him imagine a possible model of AI integration with humans.

“If we can effectively merge with AI, improving the neural link between our cortex and your digital extension of yourself–which already exists, just has a bandwidth issue–then effectively, you become an AI/human symbiote. If that then is widespread with anyone who wants it can have it, then you solve the control problem. Then you don’t worry about some evil dictator AI because we are the AI collectively.”

Are you letting fear hold you back, or accepting it so it informs your actions?

In a nutshell, that’s how he handles fear–letting it goad him to come up with possible actions that can change what he’s afraid of. He sums it up like this: “There are times when something is important enough, you believe in it enough, that you do it in spite of fear.” Enjoy the whole interview below.

From Lisa Calhoun’s column on INC.

Support, Skills, Sisterhood: Is All-Women Coworking Right for You?
Next