Planning on raising money in 2018? Good, because there’s lots of good news, like: More money than ever, overall. From 2014 to 2017, the average VC fund size doubled. A new #MeToo sensitivity to racial and gender dynamics that has many... 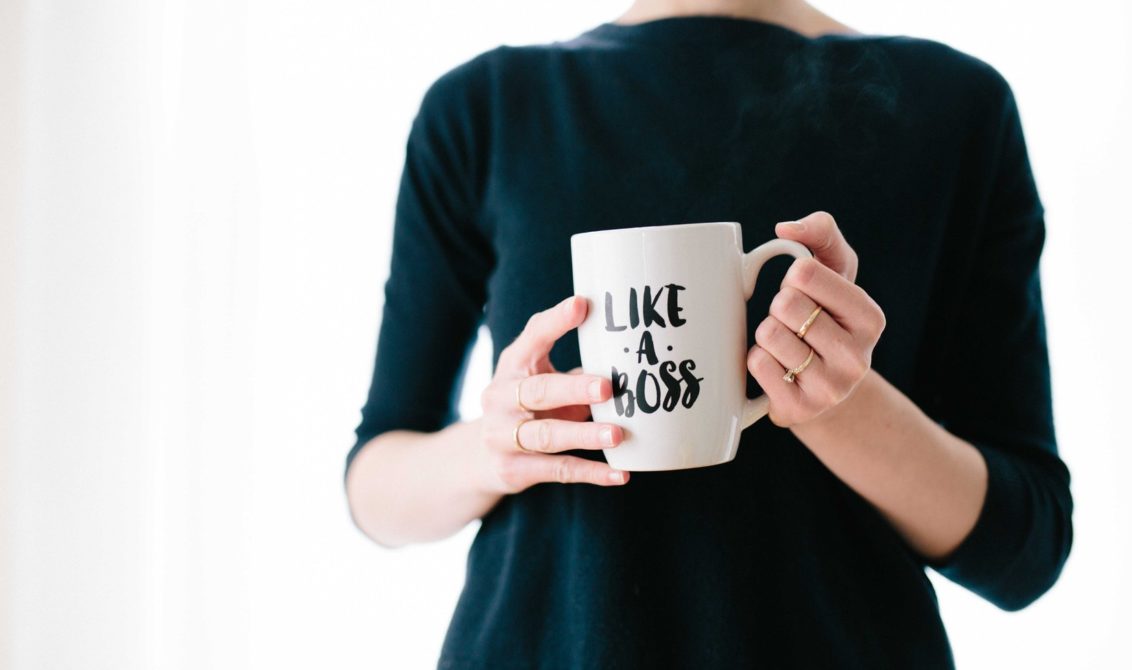 Planning on raising money in 2018? Good, because there’s lots of good news, like:

There are also some real challenges facing women raising money in 2018.

It’s nothing you can’t overcome, especially if you understand the landscape. You knew it was going to be hard anyway.

So here’s the new thing: the venture capital world is barbelling. It used to look like an egg–a tapering start of small funds, a big fat middle with lots of midsize funds, and a nice rounding off of mega-funds. Now, it’s a barbell and it all happened in the last 3 years. Today, there are lots of smaller funds like my firm Valor Ventures, lots of bigger funds, and the middle is being whittled away. This has some strong implications for your most efficient path to raising capital. Whatever venture capital case study you’re hearing in your accelerator from 3-5 years ago, it’s too old–take the directional truth from the founder, but know the tactics likely need an update.

Don’t compromise on whom you raise money from

As an entrepreneur, embracing the discipline of data early is not just a good decision, it’s often a make-or-break one in attracting not just quality customers, but quality investors too. As venture evolves, data will be an increasingly important component of even seed stage investing.

Today, 42% of startups fail after getting their first funding for one reason. Knowing this reason, the venture community is making adjustments–and so can you.

“You can look left and right and see companies solving one-percenter problems raising new rounds of funding when they should be failing fast and cheap,” shares Social Capital partner Ashley Carroll, writing on the company blog. “Or companies incinerating heaps of venture dollars in a spectacular fashion that would have been better served by less funding and more focus. But, it’s not because there’s too much money, it’s because that money is chasing too few opportunities.”

That’s the barbell at work. Plus, since venture capital firms are 97% white and 93% male, for founders that aren’t either, getting a fair shot does remain challenging. According to NVCA,

Clearly, these figures are out of wack with the demographics of the U.S. In an environment when the fastest growing pools of entrepreneurship are not white males, it means most VC teams have some inherent communication barriers.

I said most, but most definitely not all.

For example, Social Capital recently launched a Capital-as-a-Service data-driven model that backs companies that are showing incredible customer traction. By pure metrics, their beta test looking at company merit resulted in investments in companies that were 42% female-led and mostly non-white. This is similar to Valor’s focus on hypergrowth early-stage businesses, and similar to our results so far. Focusing on high customer traction companies, 75% of our portfolio is nonwhite male. It’s also similar to Endeavor, the global nonprofit investing organization for high impact entrepreneurs, which also has a diverse portfolio they’ve built by focusing on business results over pedigree. There are more.  So don’t let the female founder stats get into your head. You are already focused on being a 1 in a billion–the rest of the information about how hard it is for women to raise money is all rounding error. Ignore the odds. Instead . . .

Focus on the right game for your stage

If you plan to raise your first capital in 2018, you need to know now that most VC firms have retreated from seed deals. There were 1500 seed-stage deals in 2015. Last year, only about 800.

The retreat from the early stage deal is driven by two things.
1. Larger funds. From 2014 to 2017, the average size of a VC fund doubled. Boom. Bye-bye $1 million dollar checks. Those funds now have to write $10 million dollar checks and the business cases to make them make sense.

2. Fewer funds. Last year saw a 26% decrease in the number of funds (even though the average size grew).

Raising money in the 2018 venture capital landscape your way

This is a reality that really works well for innovators with a plan. There are now hundreds of angels and micro VCs who can stake a seed stage investment in a tech company, but they’re being choosier–because that first round has to last until there’s significant enough traction to cross that skinny middle and get into significantly larger rounds. For that reason, on first rounds, the trend is to be more conservative on early-stage valuations and look for entrepreneurs who build lean. On the way, there are more GRANTS than ever, from SBIR to Startup Runway to the $50,000 Arch Competition and many more, that can pave the way to profitable without diluting your equity.

2018 is a great year for raising money

There’s never been a more creative, resource-rich time to be an entrepreneur from a financing perspective. Smart entrepreneurs in 2018 will pursue a mixed strategy of perhaps some Kickstarter for an MVP, token sales if it suits their business model, lots of validating customer traction, and some strategic seed capital from insider angels or early-stage venture partners helping scale those customers. This toolkit approach can create an overall better return to the entrepreneur than straight equity financing and also create more options than ever to build a brilliant business.

Women Raising Money: Lots of Noise, No Change
Next