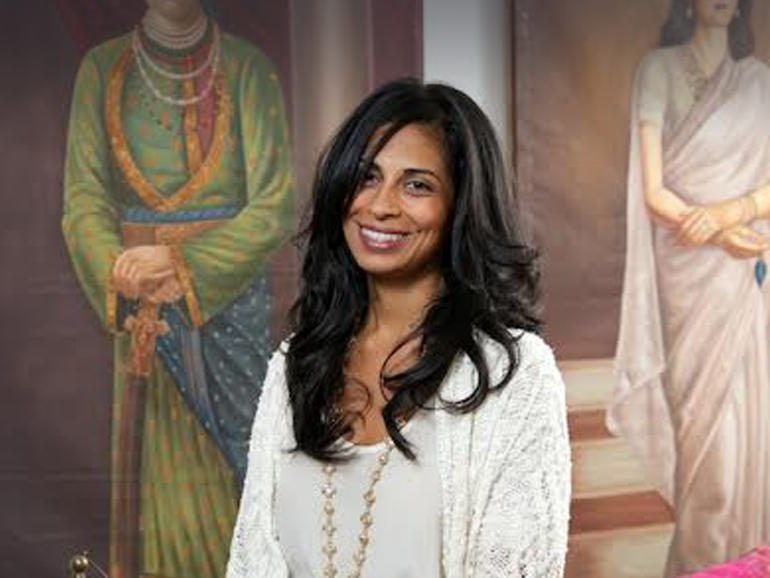 While the environment for founders across the board has become more challenging, particularly over the last quarter of 2015, our data shows that female entrepreneurs are continuing their momentum in NYC.

News of write-downs, slowdowns, and dehorned unicorns have dominated the VC headlines of late. Negative sentiment arrived in late Q3 2015. The pullback was abrupt and immediate: Q4 2015 was significantly weaker than most expected. Per CB Insights, in Q4 2015 “funding fell 30% amid weakening mega-round activity while deal activity fell 13% vs. [Q3 2015], reaching a level last seen in Q1 2013.” Sarah Lacy of Pando aptly states the effect late-stage slowdowns have on companies and investors in all stages. As late-stage pulls back, Series B and C VCs worry about the availability of expansion capital. “And that means As get compressed. The odds of a seed deal getting to a series A was already about 30%, even in a roaring venture market.”

As a result of this compression, CEOs who raise seed capital are upping their ask, and thus the average dollar amount of a seed round continues to increase as does the interim bridge round pre-Series A. These trends are industry-agnostic and will undoubtedly have an impact on our 2016 female CEO Series A reports.1

Our 2015 analysis began with an overall review of A rounds globally, nationally and regionally.

Note also that 67%, or 8 of the 12 companies in NYC received funding in the first half of the year, which reverses the trend from 2014 in which 75% of the female-led companies raised funding in the second half of the year. No female-led company raised Series A funding in November 2015, and only one raised an A round in December 2015. This again highlights the abrupt shift in funding levels discussed at the outset of this article.

In NYC, the largest A with a female founder CEO was DWNLD, which raised $12.0 million, led by Greylock Partners. The next largest was Alfred, which raised $10.5 million, led by NEA and Spark Capital. In terms of sectors, four of these companies are verticalized search (Culinary Agents, The Muse, PowerToFly, and WayUp). Three are software companies (DWNLD, Gracious Eloise, and Nestio) and two are marketplace companies (PolicyGenius and Sweeten). There is one company in each of the consumer services (Alfred), e-Commerce (Outdoor Voices) and wearables (Ringly) sectors. Christina Mercando d’Avignon is the only CEO with a technical/engineering background, having previously worked in product at eBay and Hunch. The remaining CEOs have fine arts, architecture, design, or journalism backgrounds, or have worked in consulting or in business roles at large internet companies.

On average, these companies spent 400 days in the seed stage. We anticipate that this number will increase in 2016 as we believe companies will raise larger seed rounds and spend more time in the seed stage for the foreseeable future. Culinary Agents, a Female Founders Fund company, was the quickest to make the jump from seed to A at 102 days in 2015.

In the Bay Area, 16 companies that received A funding in 2015 were led by a female CEO, or 8% of the total. This represents a 30% year-over-year decrease in the number of female-led companies that raised an A in the Bay Area compared with 2014. Female CEOs in the Bay Area tend to have more technical backgrounds and many are serial entrepreneurs who have raised venture capital while running other companies.

Furthermore, Los Angeles is living up to its “Silicon Beach” moniker, with a 110% increase in the number of Series A raises in 2015. Five of the 42 total Series A raises were completed by female-led companies, or 12% of total, which makes the Beach seemingly more female-CEO-friendly than the Valley. Santa Monica-based InVenture, led by CEO Shivani Siroya, raised a $10 million Series A in September 2015, led by Data Collective and August Capital and with participation by Female Founders Fund.

– Institutionally-led A rounds in NYC are growing at a more rapid pace than SF, a city in which A rounds are declining;

– Los Angeles is increasing in its entrepreneurial significance, with double the number of Series A rounds raised in 2015 compared with 2014;

– Larger seed rounds may lead to further declines in the number of A raises in 2016, but female CEO Series A round raises should not be impacted specifically;

– The percentage of total A rounds led by female CEOs in NYC is significantly healthier than in the Bay Area;

Furthermore, in NYC, we are starting to see more female serial entrepreneurs start their second companies as well as an increasing exodus of top-tier talent from large companies.

– Alexandra Wilkis Wilson, Co-Founder of Gilt (which was sold to Hudson’s Bay in early 2016), co-founded GLAMSQUAD in late 2014. GLAMSQUAD has raised $24 million in venture capital, most recently a $15 million Series B round led by NEA in October 2015;

– Alisa Volkman, Co-Founder of Babble, which was sold to The Walt Disney Company in 2011, is working on building her next venture;

– Marissa Evans, Founder and CEO of Go Try it On (which was sold to Rent the Runway in 2013), co-founded The Kids Passport in October 2015. The Kids Passport, a Female Founders Fund portfolio company, raised seed funding in November 2015.

1 Given the macro trends, our definition of a Series A for all of 2015 has changed slightly. We define a Series A as a financing round led by an institutional investor with between $3.0 million and $15.0 million in funding (our minimum threshold was previously $2.5 million). This continues to be a difficult threshold to set, as the percentage variance in size of Series A rounds is greater than in any other Series round. As such, we included two Series A financings in the Bay Area in our analysis — PlanGrid and Advanced Microgrid Solutions — which both raised $18.0 million in Series A financing in 2015. Note that the data contains information on Series A financings recorded publicly. If we are missing anything, please let us know. Our primary sources are Mattermark, Crunchbase, and CB Insights.

2 Note that this data differs from our original report dated August 11, 2015, as the 1H 2015 update did not include Alfred’s April 2015 Series A raise, and Snaps has since hired a male CEO, and thus has been removed from our data set.

Why you need a diverse board RIGHT NOW
Next