Female VCs Rock Returns–Research Says This Might Be Why

Female VCs are rare in the investment industry, where more than 90% of decision makers are men. But when they do lead, female VCs are often far outperformers. This researcher looked into the data to try to find why. 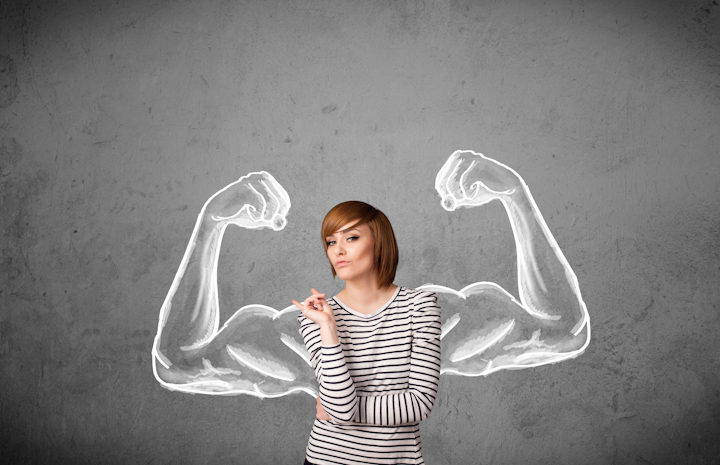 University researcher Sahil Raina, Ph.D, professor of finance at the Alberta School of Business in Canada, released a scientific paper that applied regression analysis to Crunchbase data to reveal significant patterns around startups, with an eye toward gender influence in investing decision making and financial performance. “My findings provide strong initial evidence that VC financing has contributed to the performance gap among startups,” he writes.

Gender bias in tech and in financing is a hot topic.

Not a week goes by without news on the gap between funding female founders and and the 97% male venture capital industry. This comes at a time when investing with a gender lens is validated in many wealth creation strategies. Plus, investing in diverse startup teams is one of the  emerging trends venture capital frontier, in no small part because 41% of the startups pitching capital are women- or minority led today.

So while many theories are proposed about the ability of all-male firms to guide their investments in groups that “don’t look like them,” there has been too little quantitative research to point a finger toward solutions–until this.

The good news: all male investors have no screening bias

Raina’s regression analysis demystified screening bias in all male venture capitalist teams. Basically, he found that they fund female-led startups as readily as female VCs do.  Many work hard to make sure they are not biased against women-led firms, and the numbers say they’re not fooling themselves.

The analysis also showed that, “securing financing from an all-male venture capital firm may drastically reduce the probability of a successful exit” for female-led startups.

Unpacking the academics, the size of the unwitting sabotage is significant: 30% diminished exit rates. No fund, and no founder, wants that.

However, that gap in exit rate performance  disappeared entirely among startups financed with women VCs in the mix.

One  hypothesis is that, as a generalization, all-male VCs don’t mentor women founders as effectively as women VCs do. Although there are certainly female founders are have great male VC mentors, they may be the lucky few.

Interestingly, the reverse pattern didn’t prove to be true. When an all-male startup team was financed by a female VC, they had typical exit rates.

“For venture firms,” he wrote, “it’s important to recognize that having female investors improves the chances of success for the female-led startups they finance.” Since the 30% exit rate gap is significant, smart VC firms (97% of which are all male) would do well to bring women investors into the decision making.

If a female-led startup getting funded by an all-male team stunts your startup’s exit by 30%, Raina brought up that, “some intrinsically valuable firms do not succeed despite getting access to VC financing.”

One of the most sobering takeaways from the research was that this reality creates a 30% exit headwind for female-led startups funded by all male investors.

In the future, Raina is looking into “whether it is picking or support that makes the difference for female founders’ startups financed by female versus all-male VCs. I think this would be important for us to understand, because, with evidence explaining what causes the problem, VCs could address them. Ultimately, it’s not just bad for startups to perform poorly but also bad for VCs to have poorly performing startups.” Indeed.

This article was first published in Inc.

Dawn Metcalfe Walks Boldly Within Her Purpose
Next