You're alone. It's dark. The street is deserted. Or maybe your traveling by yourself, somewhere you know no one. What happens in an emergency? That's where Hannah Rosenfeld's app, Buddy Watch, steps in and provides you with the buddy you... 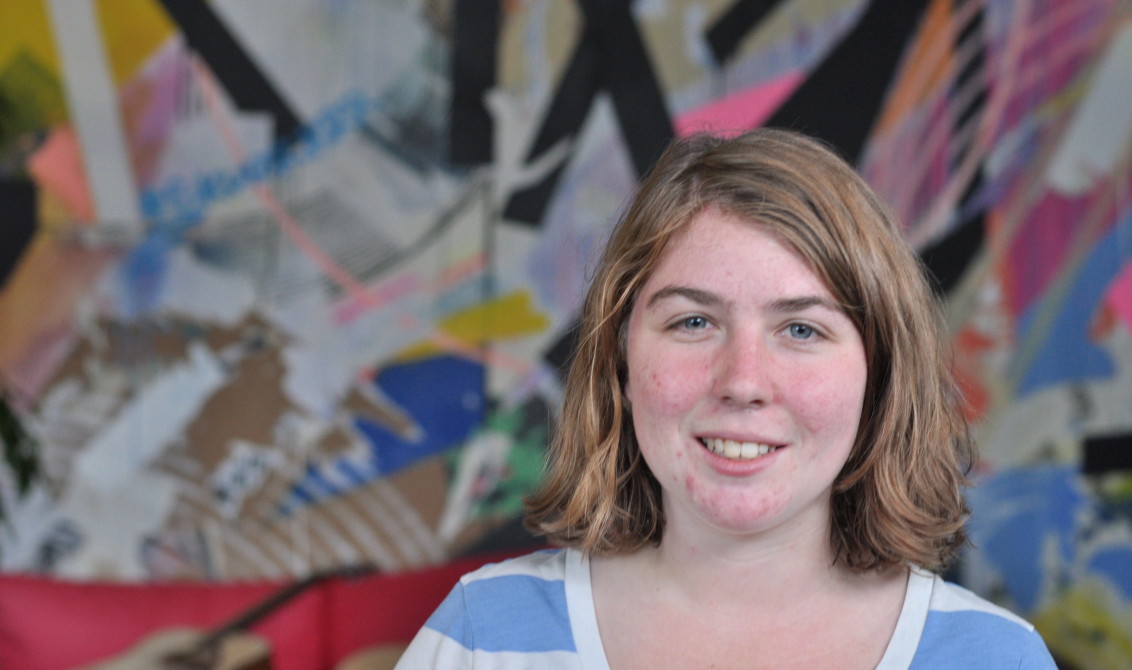 What inspired you to start your business? Where did you start and where are you now?

Buddy Watch is a smart personal safety app that uses smart triggers based on GPS and Accelerometer data to automatically detect and respond to emergencies, even when you can’t reach your phone.

I started Buddy Watch after a bad prank in college got me thinking about how I kept myself safe when I was traveling. I was walking back to my dorm from a friend’s the night after my second year at University of Virginia ended, when a car drove up and slowed down next to me. A bunch of guys rolled down the windows, yelled, “Don’t get raped,” and sped away. In a lot of ways I was lucky that night, but I considered what I would have done if it hadn’t just been a prank. When I started looking into the available safety apps, none of them made me feel covered, because a safety timer wouldn’t have gone off for a few minutes, which might have been too late, and in the moment I didn’t think I could have activated a panic button.

I needed something that worked in real time even if I couldn’t complete a predictable action in the moment, and that was easy to use, so that it wasn’t a burden to have it running whenever I was on my own. Those are all problems that we are solving with Buddy Watch.

We got our start as a company about a year and a half after the incident when I was home in Silicon Valley for the summer and took the idea to AngelHack’s hackathon. We won the grand prize there and went on to complete their pre-accelerator program, as well as competing in a handful of University of Virginia entrepreneurship events. Today, we are preparing to launch our beta!

I plan to build Buddy Watch into an international business so that we can positively affect the lives of people in high-risk situations no matter where they come from. I’d like to be able to travel and actually talk to people who will be using Buddy Watch around the world, so that we can bring the same level of attention to their needs that we are bringing today in the US. 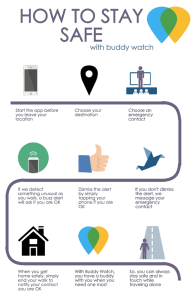 How can we help your business?

Building a product is expensive, and our team does it full time, but we believe that the best tools to keep you safe should be affordable. We are running a Kickstarter to raise money to get from beta to launch while keeping our core services free for everyone. We are also exploring an equity funding-raise, and are interested in mentorship, and of course, interested investors!

Where did you grow up? How is where you came from material to your identity as an entrepreneur?

I grew up in Menlo Park, California, right in the heart of Silicon Valley, so sometimes I joke that my party trick at entrepreneurial events is being from here. I never wanted to have anything to do with tech or be a tech entrepreneur, but when I set out to solve this specific problem, a startup was the best way to do that. There is certainly a place for philanthropy in solving social problems, especially at the ecosystem level, but a successful company can grow and innovate faster in most cases without the restraints of the difficult and inefficient donation process.

I buckled down and taught myself how to run a company like any other founder, but being from the Bay afforded me the enormous privilege of having access to the countless events and resources on offer, and a local network to jumpstart my journey. I also find that it helps me look past the tech social bubble and consider problems from other perspectives, because I know so many people here who don’t have the same lifestyles that may people in tech have, and they are my friends, not my Uber drivers.

Tell us a story about a success in your business? A mistake you overcame?

Whenever someone approaches me after a pitch or a conversation to share a personal story and offer help, it’s a great success. Most of these stories are very personal to the teller, so I won’t share the details, but I will say this: it is consistently one of my biggest challenges to listen, learn, leverage, and demonstrate empathy at the same time. I do connect with and appreciate these stories, but sometimes my enthusiasm for the product outwardly overrides my support.

I made a few big mistakes while putting together our team by trying to force the relationship to speed up the process. It never works. Luckily now I’m working with a great co-founder, Shruti Patel, who reached out to me first and has both the skills to build the product, and the passion to build the company. 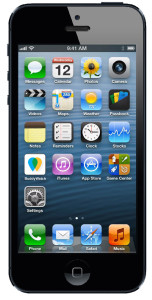 What picture is on your phone’s home screen?

The home screen of my phone is a shot of the Bay Bridge from Treasure Island. Long an overlooked gem, Treasure Island is easily the most accessible place to get to that puts you in the middle of the bay. They have an amazing art deco municipal building next to the doc, the eponymously named Treasure Island Music Festival, more than a dozen wineries, and a nice flea market on the third weekend of every month, but I like going there where there just to watch the sun set over the city skyline. It’s a different perspective to be outside looking in. You can also catch great views of Berkeley, the other islands, and the Golden Gate Bridge.

I actually think my lock screen is more interesting though: A screenshot from the information frame of a microfilm of The Elevator Weekly newspaper. The Elevator was an African American newspaper published in San Francisco from 1865-1898, so it ran here while the Civil War and Reconstruction was happening in the East. A librarian at UVa pulled this box for me to teach me how to use the microfilm scanners because I told her I’m from SF, and I read through it because it contains everything from honest discussions of the real motives of the Union in freeing slaves, to news items about segregated schools during Reconstruction that could have run under dates in any of the 12 decades since the paper folded. It’s a fascinating thing to read first-person accounts and contemporary analysis from a period that we usually interact with through historians, especially when the group is a marginalized voice in the process of writing “main stream” history.

I love that being an entrepreneur give me an opportunity to try out my ideas as I have them. It also opens doors to have great conversations with people who are doing other amazing things. 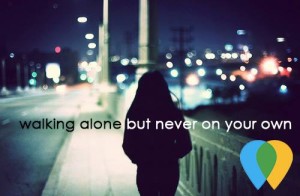 I started building Buddy Watch because it’s something I need, but I’ve met women from around the world who have faced serious emergencies when traveling alone and I’m building this for them, too. I’m most engaged in the idea of creating something that is smart enough that it works for everyone and cheap enough that everyone can have it. Obviously there is a gap between “everyone” and “everyone with smartphones,” but it’s closing in a lot of places, and we want to be there to make sure that as the platform gets out there, people can use it for these critical services.

I can see both the forest and the trees—listen to users and develop from their point of view, while using each move to build towards a bigger vision of Buddy Watch. Mine is only one use case for our app, and if it is going to succeed, it has to be designed with a million other use cases that are out of my personal experience.

I first saw Donna speak on a panel at the Tom Tom Founders Summit in Charlottesville, and was immediately impressed on how willing she was to call fellow panelists out on attitudes that were harmful to inclusivity in tech even in a public setting. She has a coherent and well-researched position on problems facing ours and other industries grounded in a deep understanding of policy and the different stakeholders involved. More importantly, with 1776 she is actively making the changes she wants to see, spearheading new initiatives, and bringing together thinkers from different backgrounds to actually tackle problems in tech and the wider world. 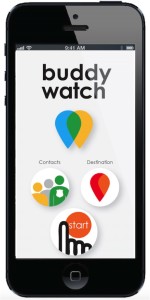 It takes twice as long to establish respect, especially as a non-technical founder, but we have a lot of tight and supportive communities popping up around us.

Twisha Anand, the director of operations at 7 Cups of Tea told me to build a community around Buddy Watch and give them a lot of room to grow and interact with each other on their own, because they will be your strongest advocates, and your greatest source of innovation.

How can our readers contact you or keep up with news about Buddy Watch?

Judith Bright: from basement project to popular boutiques
Next