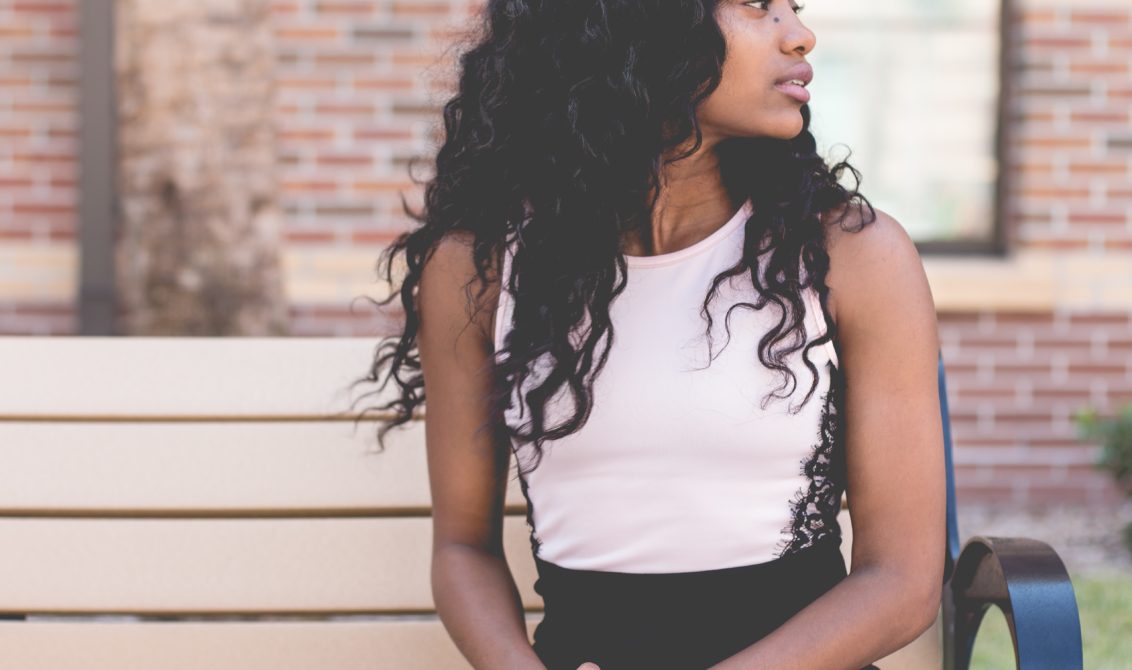 It’s competitive out there, and the competition for investor funds get’s more and more ferocious by the minute. The pitch deck is one of the best ways to stand out from your competition, and these $400 million pitch decks have one thing in common, clear!  Rather than being verbose, they are clear and easy to understand.

These pitch decks can be a guide in clearly defining your business for investors.

Intercom’s first pitch deck! from Eoghan McCabe
Raised $600k | 2012 | intercom.io
Investors: 500 Startups, Biz Stone, Digital Garage, Dan Martell, Andy McLoughlin
“Yesterday we announced Intercom had raised $50 million in an investment round led by Index Ventures. So today I thought it would be interesting to share the first pitch deck I ever used for Intercom. It’s from late 2011. When raising $600,000 was a monumental task. And when I thought it could get us to profitability.”
Eoghan McCabe
CEO, Intercom
Front series A deck from Mathilde Collin
Mattermark 2nd (Final) Series A Deck from Danielle Morrill
Raised $6.5M | 2014 | mattermark.com
Investor: Foundry Group“2 years, 6 months and 9 days after incorporating Mattermark we were finally raising our Series-freaking-A!
I wanted to tell everyone! I wanted to sleep for days. I wanted to drink a bottle of champagne! I wanted to go on one of those silent retreats where you’re not allowed to speak to anyone for a week. I wanted to tell my whole team! But not until the money was in the bank.”
Danielle Morrill
CEO, Mattermark
Front series A deck from Mathilde Collin
Raised $10M | 2016 | frontapp.com
Investors: Stewart Butterfield (Slack), Social Capital, Eoghan McCabe (Intercom)

“My learnings: keep building relationships… choose carefully what metrics you talk about during those meetings… raise or don’t raise. But don’t ‘kind of raise’… expect the process to be stressful.”

Discover more decks that have earned a total of $400M, Attach.io

Redefining Ecosystems with Darya Shaked
Next