Jump Right In, 2017 is The Right Year to Launch Your Startup

Despite the challenges of launching your startup, there is no better time than now to launch. 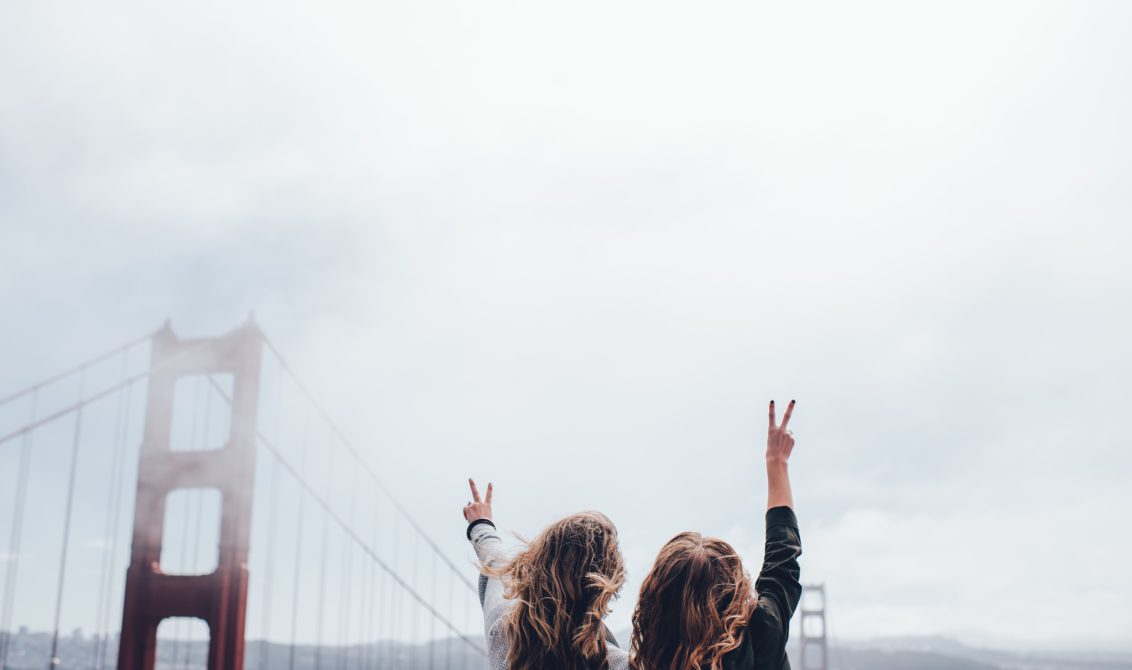 With 280 out of 100,000 adults launching a business each month in 2014, many potential entrepreneurs are preparing to launch their startups. With most small businesses failing within the first year, the inevitable question of whether 2017 is a great year to invest in their dream venture is bound to come up.

Jump right in, the water’s fine is the big takeaway from First Round’s most recent annual survey of 700 startup founders. Ninety-one percent of respondents report that now is a good time to launch your business.

Zooming in on the results, there are a few gotchas in the good tidings. Responses also conveyed significant slip points in the state of startups.

Hiring good people ranked as the top concern for founders. Thirty-seven percent are behind on their hiring plan.

Of course, the hiring plan may be struggling because of a striking monoculture, as reported by the founders.

Compare that directly with:

Striking disagreement between founders based on gender

Essentially, the big picture goes like this. The boys blame the system (which is overwhelmingly male) for a lack of diversity. The girls blame the system too, but they see the guys’ subconscious bias as the system. Got to admit a point there.

What’s interesting–and positive–about these concerns around hiring and diversity is that they are mostly issues within the founder’s complete control. If startups are truly concerned about hiring good people, they’ll increase their pool of possibility by creating more diversity from the top—founders and board included. Once an all-male team and an all-male board get going, the die is cast and it’s extremely tough to flow the startup toward an inclusive culture and the broader hiring opportunities that come with it. That said, one of my favorite shots in the arm for inclusive hiring is the new Women Who Code job board, which helps startups reach the WWC global community of 80,000. (Full disclosure: I’m on the board of Women Who Code.)

Are investors gaining the upper hand?

Aside from concerns around inclusion and hiring, founders pointed out another issue: that the balance of power is shifting significantly to investors.

Despite the consensus that building a startup is hard, founders were united in optimism about their chances for success in 2017. When asked who they hope will acquire them, the popular answers were the big dogs–Alphabet, Facebook, Amazon, and Salesforce. Plus,

From the Column of Lisa Calhoun on INC

How to Quit Your Day Job…To Start a Business
Previous

Lisa Rickert Multi-Tasks Her Way to Two Successful Brands!
Next