What’s happening to the gender gap in business loans?

It's a rosy-looking future in the credit world for NYC-based women founders. 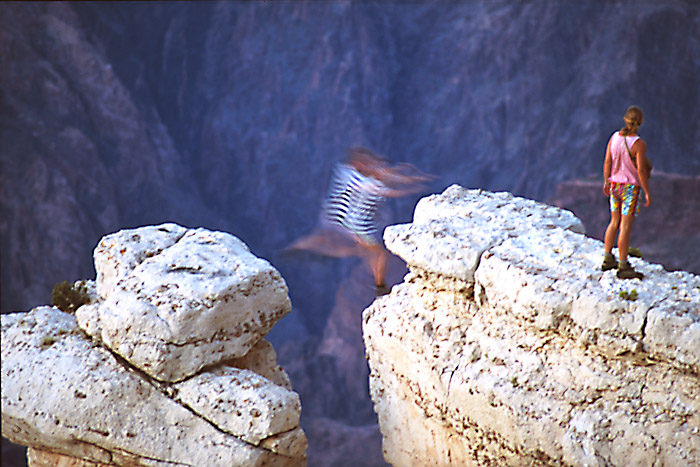 That pesky gender gap in access to credit? That’s closing.

At least in one location, according to Biz2Credit, a business loan firm, which studied female business owners in the New York City metropolitan area.

Getting credit has always been difficult

In living memory, women have not had equal access to credit. Before the Equal Credit Opportunity Act in 1974, women had no right to a personal credit account in their own names. For fourteen more years, they could not apply for a business loan without a male family member as a cosigner.

After the passage of the Woman’s Business Ownership Act in 1988 (an unbelievably late date, don’t you think?), women were at last allowed to apply on their own for loans for their businesses.

Of course, since then women have been borrowing money to fund their dreams more and more, making the kind of progress researchers have documented.

Things are changing for the better

Just as progress resulted in personal credit and business credit reforms, so clear progress is being made on all fronts for women-owned and founded businesses, as noted in the study. Revenue figures for 2015 were up 55%, loan approval rates were up, and defaults were down.

And New York itself seems to be moving snappily in pace, too. This is partly because of the intervention of the Small Business Administration which has focused its efforts on improving things for women in business. Their mentoring program has been successfully deployed across the city, impacting women-owned businesses at more than 100 assistance centers.

In addition, the SBA’s Women-Owned Federal Contracting Program has fulfilled its mission for the first time since its inception two decades ago to target 5% of its $400b in federal money to companies owned by women. It’s a small number, to be sure, but progress we can’t ignore: $20b buys a lot business and supports a lot of women’s hopes. And the hopes and dreams of everyone who works for them.

“When we empower women entrepreneurs, we’re also lifting millions of workers that they employ,” Maria Contreras-Sweet, Director of the SBA, told the Senate Committee on Small Business and Entrepreneurship shortly after assuming her position in 2014.

For more information on this report, see this article.

3 Foolproof Steps for Working with the Fortune 500
Previous

"What I’m doing now? Being a Boss."
Next