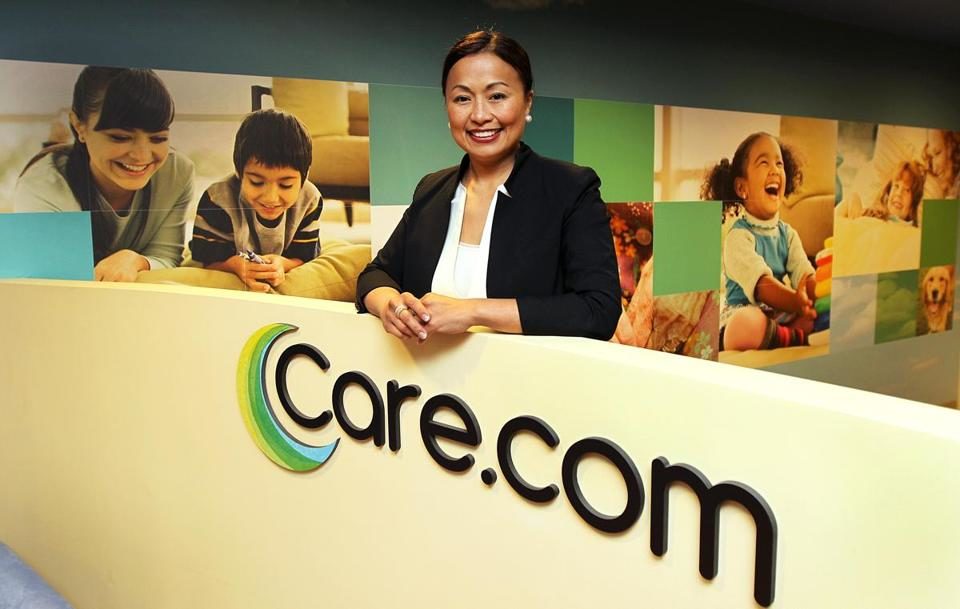 When it comes to the many challenges that entrepreneurs face, securing funding is one of the most common. However, there are also many funding success stories that offer hope and inspiration to other aspiring entrepreneurs, Sheila Lirio Marcelo being one of them.

Before launching Care.com, Sheila worked at a tech start-up. After giving birth to her second child, she asked her parents to step in and help care for the children while she was at work.

Unfortunately, her father suffered a heart attack and left her in a position where she now had to care for her ailing parents as well as her two children and finding quality care was proving to be a challenge.

She soon realised that people across the world must be experiencing a similar issue and she used her background in technology to launch Care.com in 2006, which is when her funding journey began. 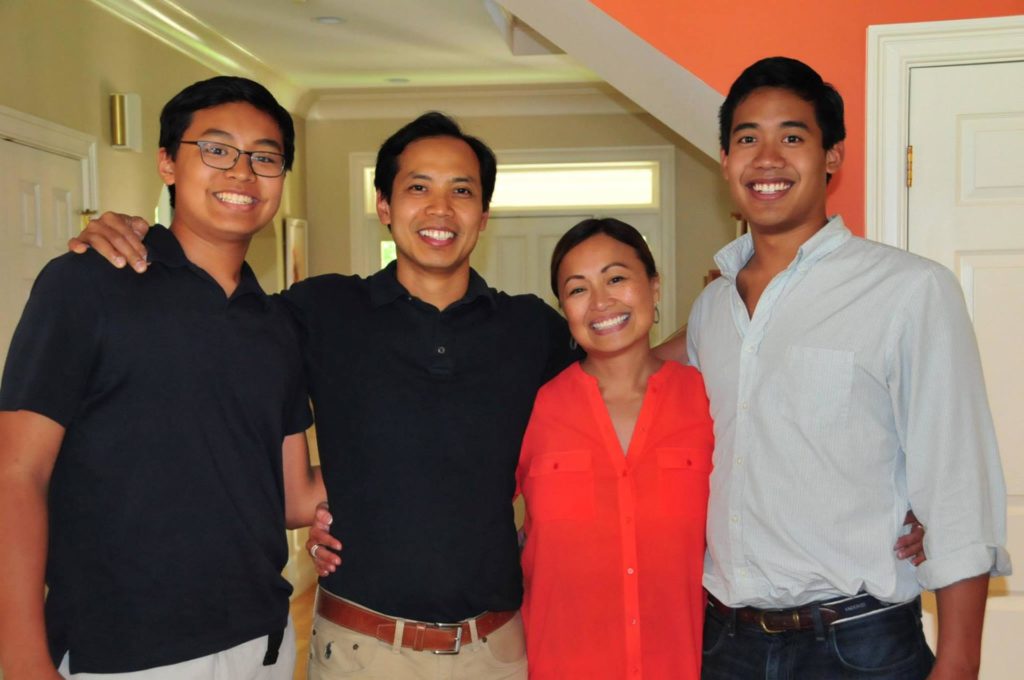 It took Sheila more than one round of financing to reach the $100 million mark but she had an incredibly positive start, something that many female entrepreneurs hardly ever experience.

During her series A round of funding in 2007, she managed to secure $5.5 million from Matrix Partners and LinkedIn co-founder Reid Hoffman. In 2008, a B round of funding saw her raise an additional $10 million. By the time Care.com went public in 2016, Sheila had raised $100 million for her business.

One of the main reasons why Sheila saw so much success was because she had identified a good market opportunity. This is absolutely fundamental when approaching venture capital investors. She also advises that if you’re new to your industry, surround yourself with an experienced team to give investors more confidence in your abilities.

Sheila’s entire funding journey took nearly 10 years, which shows that if you’re looking to secure a decent amount of funding, you need to be ready to be in it for the long haul. Plan ahead for your funding journey and understand that it’s going to be a continuous process. Know which investors you’re going to be pitching and identify as many female investors as you can if you’re a woman entrepreneur. 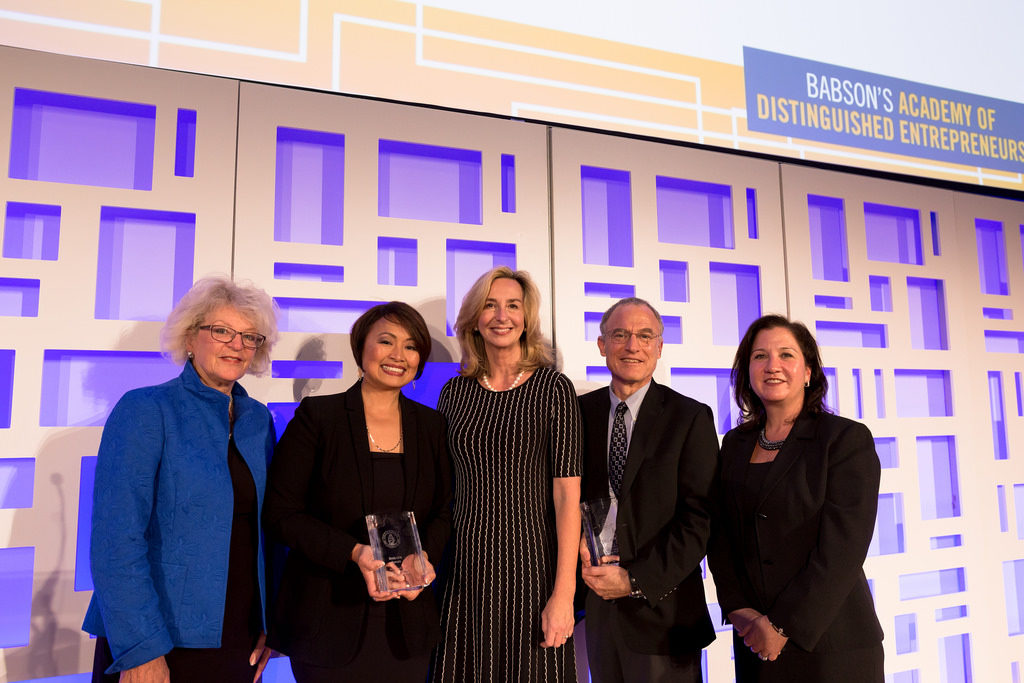 Many organisations have recognised Sheila’s efforts and successes and she has received several different awards over the years including, the Harvard Business School’s Alumni Achievement Award, Goldman Sachs 2013 Builders & Innovators Summit’s 100 Most Intriguing Entrepreneurs, New England Venture Capital Association’s Entrepreneur of the Year and Rock Health’s Top 50 in Digital Health award to name but a few.

Sheila has also been included as one of the Top 10 Women Entrepreneurs at Fortune’s Most Powerful Women Summit and has also been featured in Fortune Magazine. She continues to motivate and inspire countless female entrepreneurs across the world.

Have a listen to Sheila’s talk about women and leadership and how we can turn our differences into strengths.