A Look at the Best States for Female Entrepreneurs

When it comes to women in business, which are the states that really stand? Fit Small Business outlines the best states for female entrepreneurs. 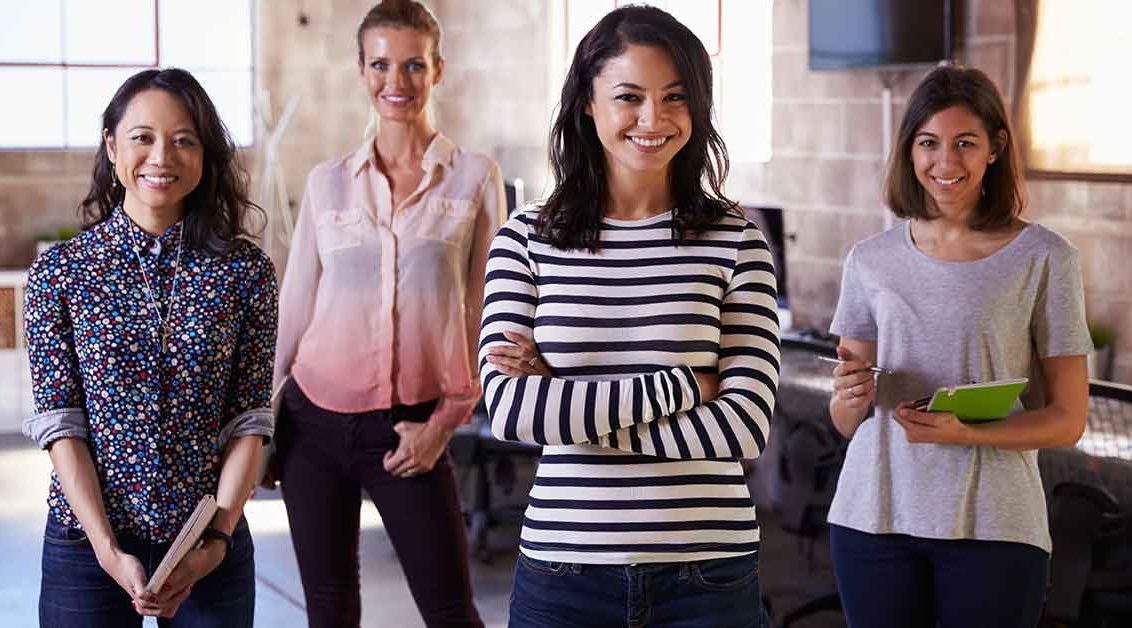 Female Entrepreneurs? Perhaps, women should say: “Me too”.

Unless you’re living under a rock, ever since the Harvey Weinstein scandal, daily news reports are detailing a never-ending litany of sexual harassment cases toward women in the workplace.  The daily barrage of #MeToo posts describing women’s inappropriate treatment in the workplace, is, sadly, the new normal.

With that in mind, now may be the time for women to start businesses of their own.  In fact, they’ve already accomplished that and more: according to research, the number of female-owned businesses grew five times faster than the national average in the last nine years.  In the U.S., the number of all women-owned firms grew by 45 percent as opposed to a nine percent increase among all firms between 2007-2016.

While that figure is impressive, not all states are created equally when it comes to a favorable business climate for female entrepreneurs.  Female business owners face their own unique set of challenges and obstacles in today’s professional environment.  Establishing a business in a location most receptive to female entrepreneurs can be tremendously helpful.

The Best States for Female Entrepreneurs 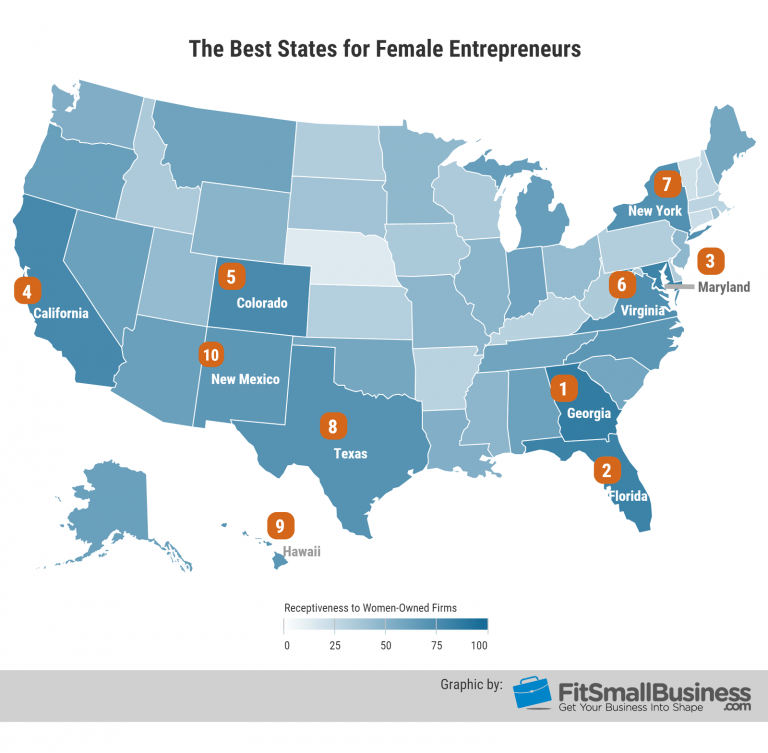