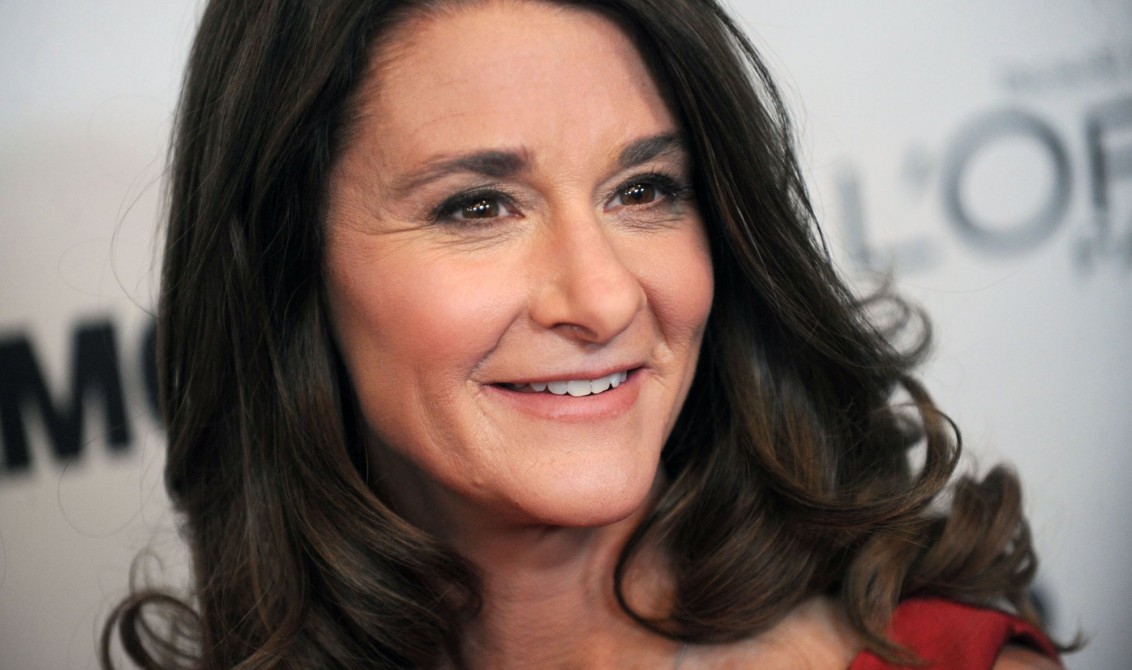 “No Ceilings” Global Report Has Action Items For Female Founders

The Gates Foundation and Clinton Foundation just released a report, No Ceilings, championing the need for equal rights for women around the world. In this study were several nuggets  for women entrepreneurs.

Melinda herself became more conscious gender issues later in life. “As I was traveling around the world for the Bill & Melinda Gates Foundation and seeing other countries, I came to ask myself if we in the United States were far enough along on women’s equality. And I had to see we are not. We need to lead in some of these areas. We are not–even in the government sector. If you don’t have a paid family leave policy at least in the government sector–things need to change.”

As a female business leader sometimes you have to fight to make yourself heard. Women all over the world, no matter what their position in life, are doing the same thing. According to a study by the Food and Agriculture Organization of the United Nations, when women have more power to make decisions, conditions in their communities improve, and their families are healthier and more prosperous. Yet society routinely ignores their knowledge and their ability to solve problems.

50% of college graduates are women and more than 50% coming out of graduate school are women.  Yet the C suite is relatively barren. “Private sector needs to look at jobs and ask, why is it that women only get to certain levels? Don’t just accept an interview pool that has men in it.

3. Acknowledge for some families, the woman’s career can and should come first.

“I think more conversations have to happen on an individual basis. I know many households where they have chosen to put the woman first.

Tweet this! That takes a lot of courage, though, and you have to have a man who wants to stay home and would be good at that–and a woman who wants to give up that role.”

“The only way we can get there as a society is to have the courage to have those conversations as at individual family level.”

“We’re not there yet in terms of really empowering women in all types of work, throughout the different sectors until we have lots of different styles of women, FAR more as CEOs and far more women in Congress…  I don’t think we’re even close to where we need to be.”

“ Analysts and experts interviewing women turn less than 25% of the time to the women expert.

Tweet this! Across all these places, we need to do more and confront our biases.” Women being interviewed with a man may just have to break in. Get ready, girls!

As women leaders, we can do a lot to change the global environment for our sisters. Some simple things for your daily practice include retweeting articles from female journalists and following female CEOs on social media. Show up and share.

Some of the hashtags you can use as you support our peers are:

And one more thing. As you consider your retirement plans after you exit your business–consider Congress. We need us there.

Get inspired by some of the interactive data around the No Ceilings report–check it out right here.