Six women made it onto the Midas List 2017 and have been recognized as some of the world’s best venture capital investors. 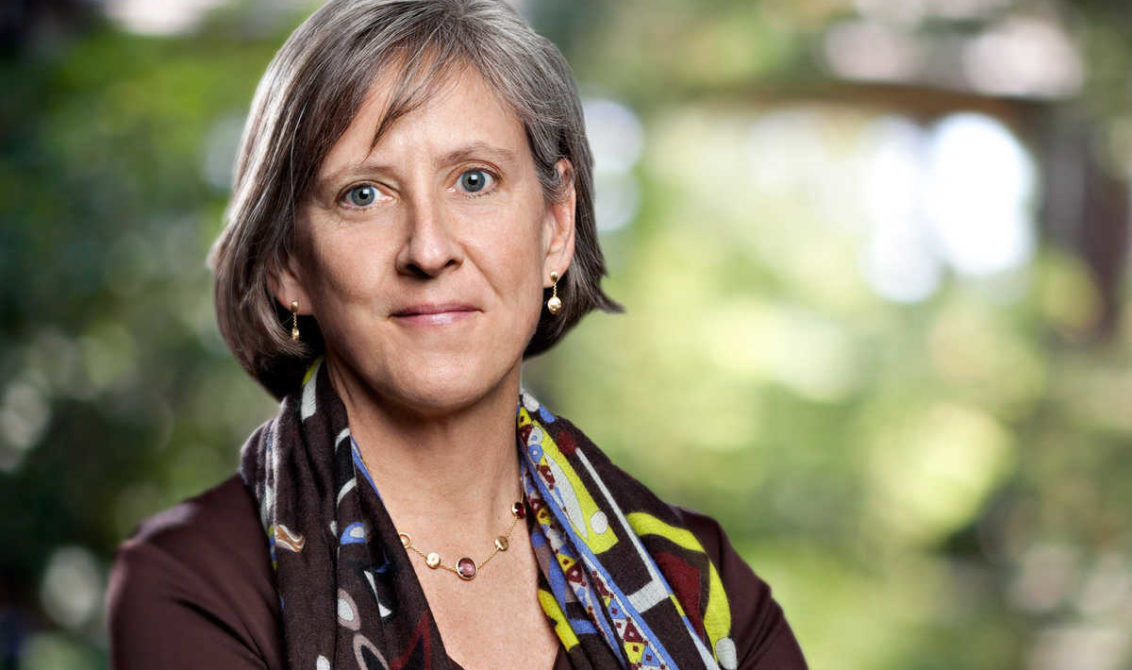 The Midas List is produced by Forbes in conjunction with TrueBridge Capital Partners and it ranks venture capitalists on the number and size of exits over the past five years. The list looks at the top 100 VCs from around the world who have qualifying deals with at least a $200 million exit. This year, six women made it onto the list, the largest number since Forbes relaunched the list.

Ann Mirua-Ko and Kirsten Green joined Mary Meeker, Rebecca Lynn, Jenny Lee, and Theresia Gouw, all of whom made the 2015 list.

Mary leads KPCB’s digital practice and claimed the no.6 spot for the second year in a row. Mary landed her top spot because of shrewd bets on Chinese commerce site JD.com, Square, Spotify, Facebook, Airbnb and Houzz. Some of her other investments include LegalZoom, Twitter, Instacart, Slack, and Stance. Meeker is a renowned name in Silicon Valley as she provides in-depth internet trend reports every year. 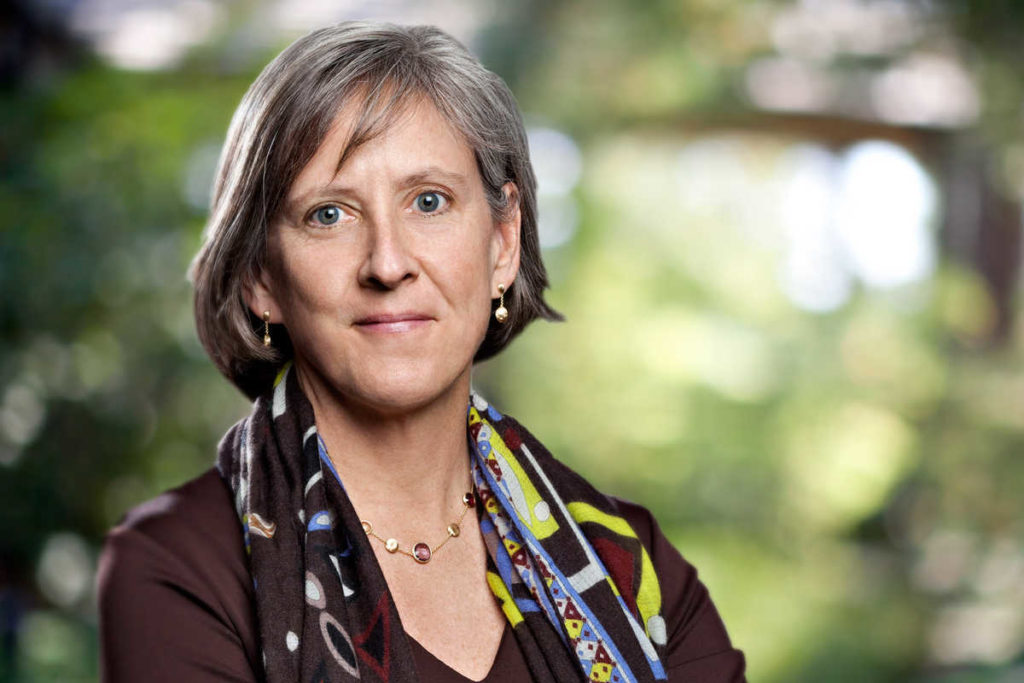 In 2017, Rebecca shot up to the 44th spot on the list, up 23 spots from 2016. Rebecca has remained on the list mainly because of the 2014 IPO of Lending Club, a peer-to-peer lender. Some of Rebecca’s most notable exits include Check, Inc., which was sold to Intuit for $360 million, RelateIQ, which was attained by Salesforce for $390 million, and FutureAdvisor, which was bought by BlackRock for a $150 million. Some of the other start-ups that Rebecca and her team have recently invested in over the last year include Eden Technology Services, Everwise, and Luminar Technologies. 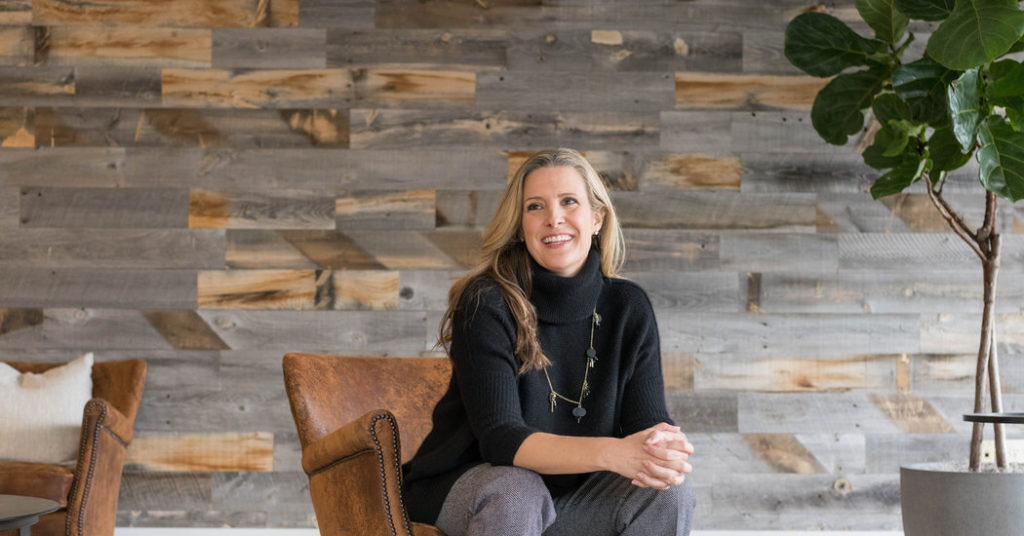 Starting out in 10th place in 2015, Jenny fell to 40th in 2016 and ranked 69th in 2017. Jenny acquired six companies in 2016, including China Talent Group, Gamespedia, and U51. She’s invested in a wide range of businesses over the years, from fitness apps and scooters to robotics and outsourcing companies. 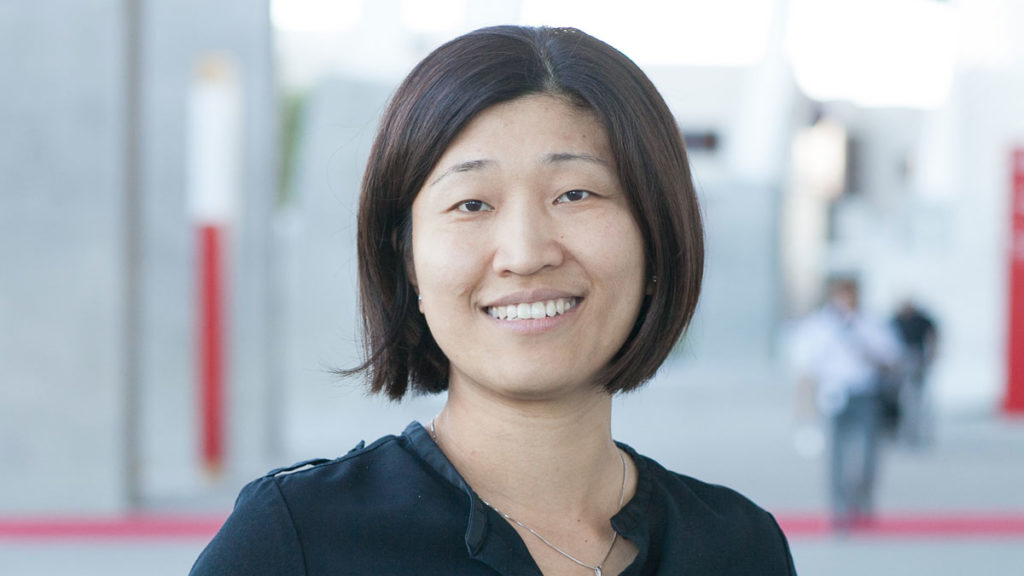 After dropping off the list in 2015, Theresia returned to the list in 2016 and managed to rank 74th in 2017. In 2014, she founded Aspect with Jennifer Fonstad, where she focuses on software and security technology. After backing real estate search engine, Trulia, Theresia has also invested in Cato Networks, ForeScout, Exabeam, and The Muse.

Due to her investments in Lyft; Ayasdil, Refinery 29, and Xamarin, which Microsoft acquired last year for a reported $400 million, Ann debuted on the Midas list in the 77th spot. She runs Floodgate with Mike Maples who currently sits in 20th position on the 2017 list. 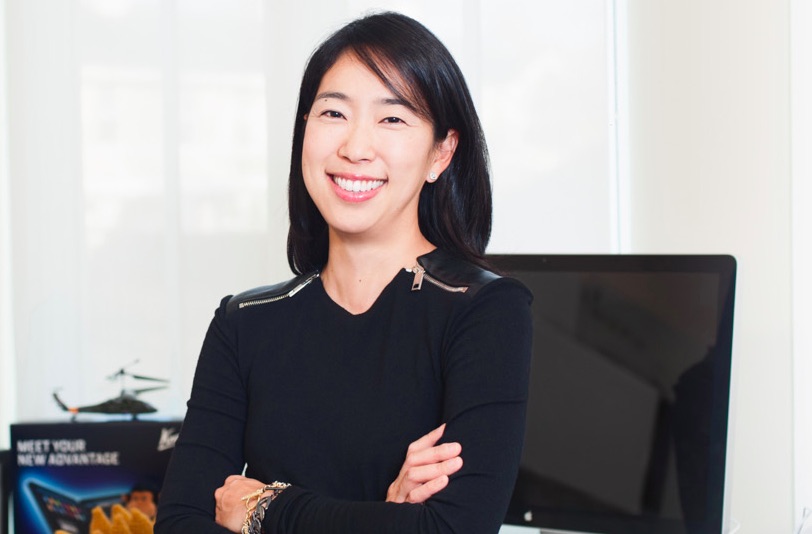 Thanks to Dollar Shave Club being acquired for $1 billion by Unilever and Jet.com being bought for $3 billion by Walmart, Kirsten stepped onto the Midas list in the 98th position. Forerunner Ventures was the only VC firm that invested in both businesses. Green is currently expanding her all-female firm, which has invested in over 40 different start-ups to date. 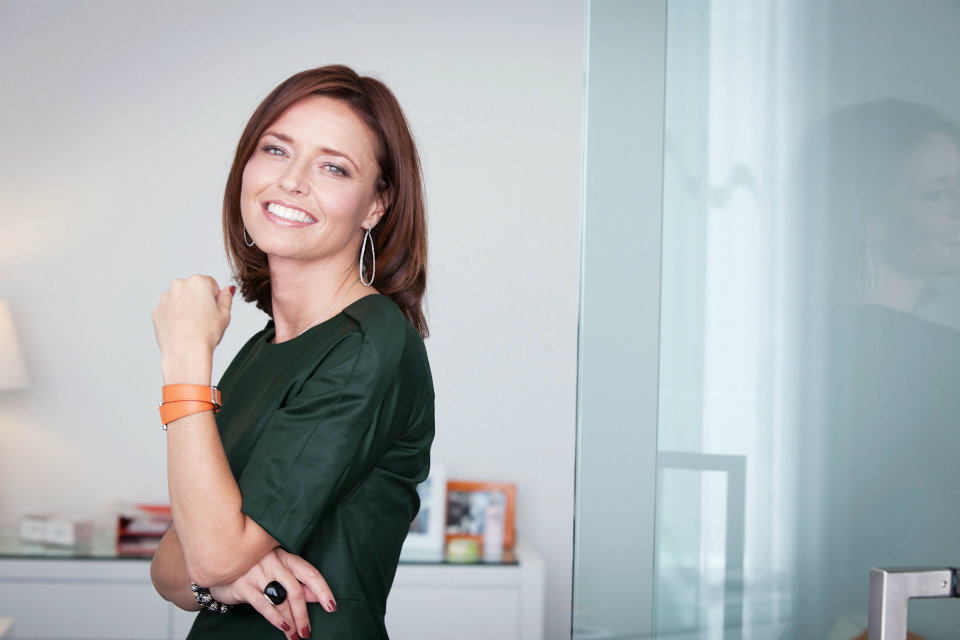 Lisa Calhoun Explains: The One Question You Should Never Ask Your Team
Next