This One Question Reveals Your Company Culture

Know your company culture? This practical approach makes it easy to figure out. 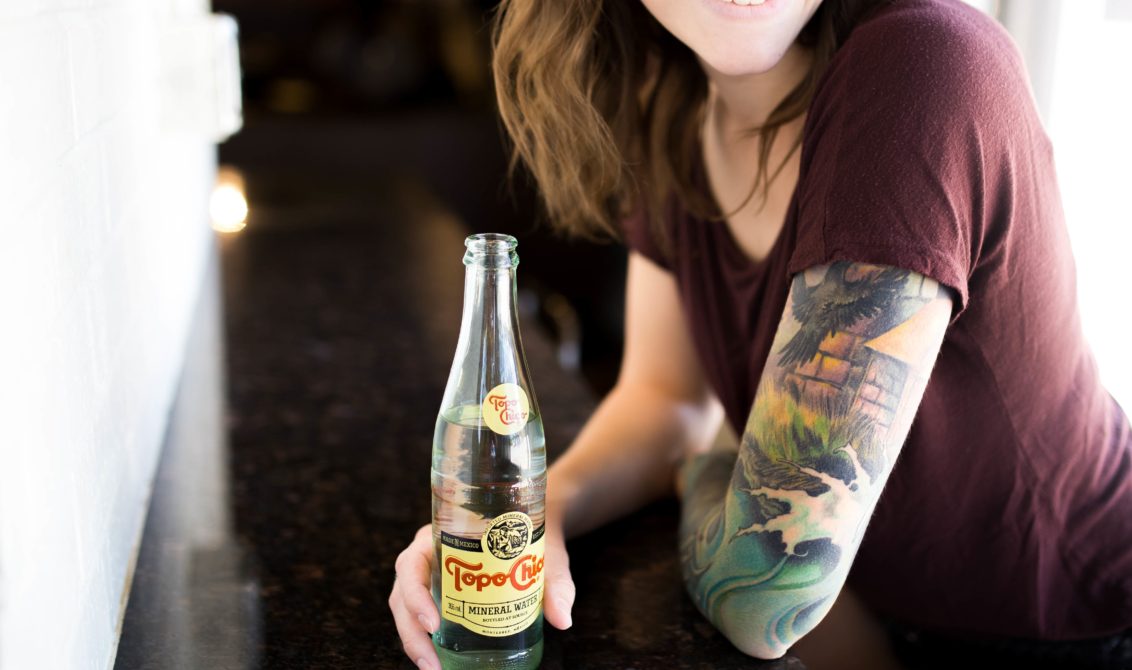 At the outset of 2008, VMware was flying high. We were a Silicon Valley rocket ship; we’d doubled revenue and headcount for four years in a row. We were an upstart disrupting the datacenter, we were thriving despite every effort of powerful incumbents determined to stop us. We had lots of growing pains, but they were all “good problems to have.” Our CEO [and founder Diane Greene] collected a few dozen of her senior-most staff and rising young leaders, and took us to Half Moon Bay for an offsite to discuss the future of the company.

The behaviors of your daily grind

Charles O’Reilly of Stanford GSB came for a workshop: “Here you all are, VMware’s best and brightest. You’ve built this incredibly successful company, what an achievement! Now, imagine I’m a new hire, a protégé of yours, and I show up in your office on my first day of work, and I ask you ‘So what should I do to get ahead at VMware? What makes people successful here? What made you successful?’”

We filled his whiteboard, at first with the expected: “innovate!” “work hard!” “be open and collaborative!” “work with quality” “attention to detail!” “VMware first — don’t be personally selfish.” With more prompting, and we copped to some of the less self-valorizing truths: “be available on email 24×7!” “sound smart” and “get consensus on your decisions.”

Before you read onwards you might want to try this exercise for yourself, about your own company. Go ahead, I’ll wait.

Your company culture is now clear

When we finished, O’Reilly pointed at the whiteboard with a magician’s flourish: “That’s your culture. Your culture is the behaviors you reward and punish.”

At first, I was stunned. When I thought of culture, I thought of big mission statements and values, like our emphasis on innovation. Or our social traditions — like Friday afternoon beer bash, or tossing the newly affianced into the campus fishpond. I didn’t think of responsiveness to email.

My second reaction was embarrassment. There was a glaring omission on the whiteboard: none of us had brought up customers. If O’Reilly had asked us about culture, we’d certainly have said “customer oriented.” But he’d asked how to succeed at VMware, and so we gave the true answer of what our culture actually was, not what we thought it should be.

They walk in anxious — hoping for success and fearing failure. They look around them to figure out how they are supposed to behave. They see who’s succeeding, and they imitate what they’re doing as best they can. They figure out who’s failing, and they try to avoid being like them.

Compensation helps very little when it comes to aligning culture, because it’s private. Public rewards are much more influential. Who gets promoted, or hangs out socially with the founders? Who gets the plum project, or a shout-out at the company all-hands? Who gets marginalized on low-value projects, or worse, fired? What earns or derails the job offer when interview panels debrief? These are powerful signals to our teammates, and they’re imprinting on every bit of it.

When all the “successful” people behave in the same way, culture is made.

At Facebook, “data driven” was a critical value, and across the board, Facebook leaders uniformly make decisions informed by data and listen and respect dissenting arguments when they are presented with data.

When role models are consistent, everyone gets the message, and they align towards that expectation even if it wasn’t a significant part of their values system before joining the company. That’s how culture gets reproduced, and how we assimilate new co-workers who don’t already possess our values.

We can say that our culture requires treating each other with respect, but all too often, the openly rude high performer is privately disciplined, but keeps getting more and better projects. It doesn’t matter if you docked his bonus or yelled at him in private. When your team sees unkind people get ahead, they understand that the real culture is not one of kindness.

It ends up being asymmetrical: it takes unanimity to establish a positive norm in your culture, but it only takes a little inconsistency to lose it.

When successful people diverge from one another (for example, a mix of rude and kind people), then there is no clear pattern established for others to follow. Your culture is simply mute on the topic, and it’s up to individuals to choose based on their own inclinations or perhaps the most influential leader in their area.

This is why CEOs can seem so sincere making statements like “There’s no place for arrogance in our culture” while individuals in their company continue to exhibit lots of arrogant behavior. Your role models may not uniformly be arrogant. You may not role model arrogance yourself, as CEO. The starting point may very well have been “a few bad apples.” But if you didn’t build a consistent culture of humility, you failed to build an immune system against arrogance.

If you try the Charles O’Reilly exercise on your teammates, like VMware’s execs, you’ll probably find some discrepancies between the culture you have and the culture you want. That learning is a gift; you can use it to change for the better, no matter where you fit in your company.

Team members: even without a formal leadership role, you can affect your company’s culture. You might not control compensation or promotions, but you have a powerful incentive at your fingertips: praise and criticism. Wield them thoughtfully and you can be a culture carrier who transmits and strengthens company values.

Managers: Most day-to-day incentives are controlled by team leads and managers, making you the central nervous system of company culture. Managers need to realize that your decisions are getting absorbed by everyone around you: Laura got a stretch project. Shawn got transferred. Jing attended the Director’s meeting in your place when you were traveling. The decisions may be nuanced, but perceptions won’t be. Be judicious about the tradeoffs you’re making.

Founders/CEOs: Once a company scales, founders and CEOs have little control over day-to-day incentives — but you still have disproportionate cultural impact. Your company sees you as the embodiment of company values. That’s high stakes: if you dither over decision making, you can expect your team to have trouble getting things done. It’s also a super power. If a CEO spends an hour on the phone taking customer support calls, then everyone gets the message that making things right for customers is everyone’s job.

Read more of Jocelyn’s insights on her blog, which is where this excerpt was first published.

Find Funding for Female Entrepreneurs with These 30 Firms
Next